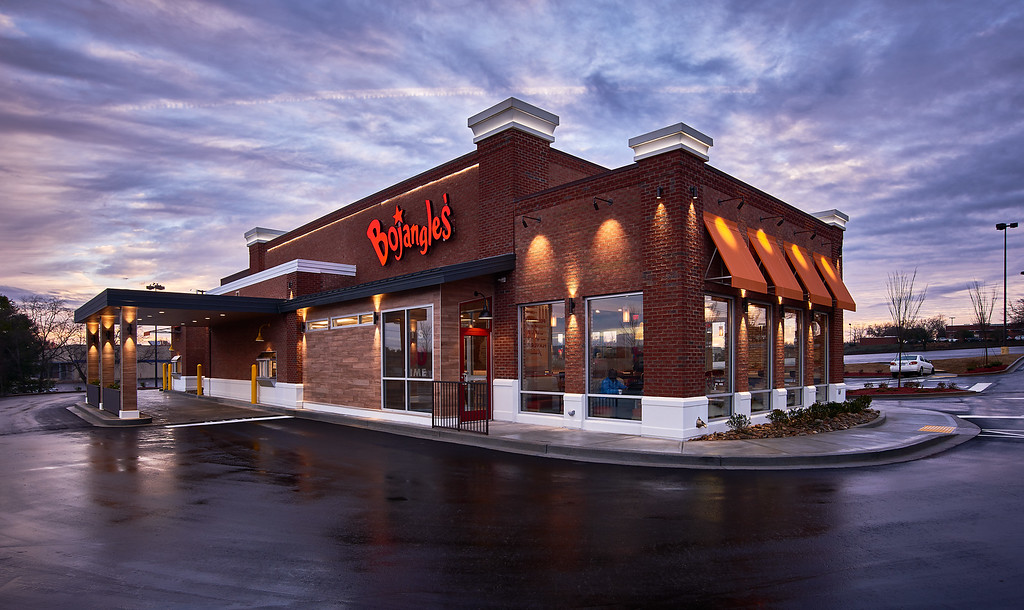 A Bojangles’ chicken and biscuits restaurant in Florence, South Carolina doubled as a drug den, local police say. According to a release from the Florence police department, the manager of the fast food location wasn’t just hawking fried deliciousness, he was also “distributing illegal drugs from the location.”

Anyway, in response to “several drug complaints” Florence police “conducted surveillance” earlier this month on the location in question – the Bojangles’ located at 777 Second Loop Road in Florence.

This surveillance led to a traffic stop and vehicle search on a Nissan Maxima seen leaving the restaurant – which in turn prompted an investigation that yielded charges of cocaine trafficking and possession of marijuana (with the intent to distribute) against both Terrence Tisdale (the manager of the Bojangles’) and Maurice Lamont Ellis (one of his employees).

Tisdale, incidentally, “was out on bond for (a) previous charge” of cocaine trafficking, according to Florence police.

Both Tisdale and Ellis were transported to the Florence county detention center on February 13. Ellis has since been released after posting a $2,500 surety bond on each of the charges filed against him.

Tisdale (above) remains incarcerated at the facility.

As with anyone accused of committing any crime, Tisdale and Ellis are considered innocent until proven guilty by our criminal justice system – or until such time as they may wish to enter a plea in connection with charges filed against them.