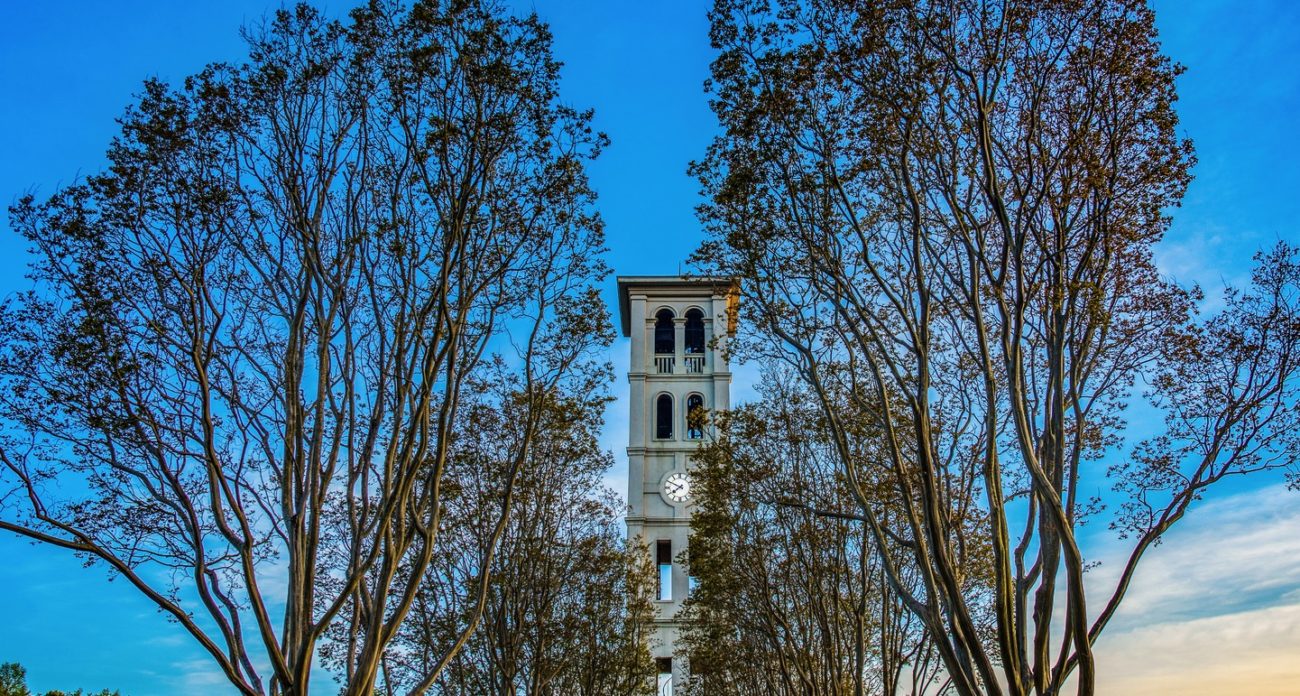 No criminal charges will be filed in connection with sexual assault allegations lobbed last year against “multiple” football players at Furman University – a private, liberal arts school located in Greenville, South Carolina. And in yet another surprise plot twist to what was already a surprise plot twist in this case, there will be no voyeurism charges – or any charges related to the recording or distribution of illicit images or video related to the alleged assaults.

News of the decision not to charge anyone criminally in connection with these high-profile allegations was first reported by Furman officials in a campus-wide email to students on Monday.

Last month, this news outlet reported exclusively (here and here) on these allegations – which were said to have taken place on campus last fall. The allegations – which were investigated by the Furman police department and the S.C. State Law Enforcement Division (SLED) – stemmed from alleged sexual assaults said to have taken place in the early morning hours of Sunday, October 6, 2019.

Shortly after our exclusive report was published, Conor Hughes of The Greenville News confirmed that Furman police indeed “asked SLED to investigate an alleged October 6 sexual assault” on campus. Hughes also reported something our SLED sources never told us – that another investigation into additional on-campus sexual assault allegations was launched by the statewide law enforcement agency on December 4.

The incidents leading to the second investigation allegedly occurred between July 14, 2019 and September 2, 2019 – and it was reported that “drugs and/ or alcohol may have been used to create a vulnerability” in at least one of those incidents, according to a Furman email alert obtained by the News.

SLED investigated these cases alongside the Furman police per state law (§ 59-154-10).

Students at Bob Jones University – a staunchly conservative evangelical school located in Greenville – were “suspended” in connection with one of the SLED inquiries into the Furman allegations, but according to school spokesman Randy Page the suspended students were not suspects.

“There was a thorough investigation by SLED into alleged sexual assaults on the Furman University campus,” S.C. thirteenth circuit solicitor Walt Wilkins told this news outlet on Monday. “There was not enough evidence to prove beyond a reasonable doubt that any sexual assault occurred – in fact, all of the statements from (the) alleged victims indicated the sex acts were consensual.”

“The investigation then led us to allegations of improper video recording and distribution on social media,” Wilkins continued. “It was determined that we could not prove these allegations beyond a reasonable doubt.”

Wilkins told us his office would be sending out a press release on the Furman case sometime Monday afternoon.

According to our sources within the solicitor’s office, the issue reportedly boiled down to a “lack of cooperation” from alleged victims – including one who reportedly “went off the grid.”

This news outlet plans on submitting a Freedom of Information Act (FOIA) request to SLED for its investigative file on this case – in addition to any materials released publicly by the solicitor’s office in connection with its decision not to press charges.

Most importantly, we intend on pressing Furman for additional information regarding its role in this investigation – although based on our prior experience with the school we doubt we will be receiving much in the way of cooperation.

From the very beginning of this saga, Furman circled the wagons …

“Allegations of rape are incredibly difficult to process,” we noted early on in our coverage. “In many cases, there are no witnesses – which often leads to the classic ‘he said, she said’ conundrum. The clear line between consent – and lack thereof – is also often blurred, often yielding outcomes inconsistent with the facts.”

We are not saying this is what happened in the Furman case, but we do have some well-founded suspicions related to the outcome of this inquiry … and we do not plan on allowing the matter to drop until those suspicions have been fully explored.

SC 13-Year-Old Dies From Flu Complications. Here’s What You Need To Know

SC GOP Leader: Purpose Of Heartbeat Bill Is To Make The Court Reconsider