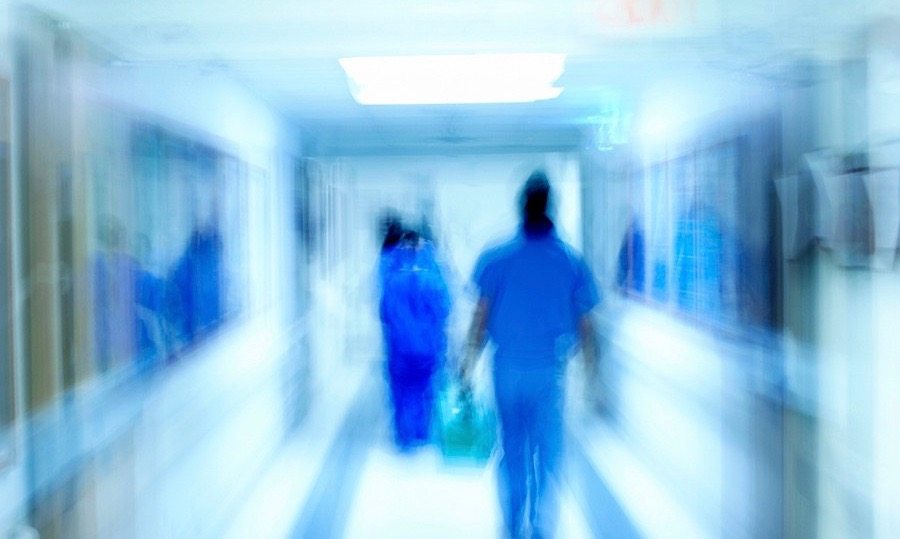 A South Carolina 13-year-old died from flu complications last week, according to multiple media outlets. Her death comes as health experts warn of widespread flu activity throughout the state.

Bradley was a student at Gaffney Middle School, according to her obituary.

So far this flu season, there have been at least 52 flu-related deaths in South Carolina, according to the South Carolina Department of Health and Environmental Control (DHEC).  At this time last year, 32 people had died from the flu throughout the season which begins in the fall.

From Jan. 19 -25, seven people died from flu-related complications and 192 people went to the hospital for the flu, and 299 total cases were reported, according to DHEC. The agency has not yet released numbers for the most recent week.

So far this season, South Carolina has seen 2,660 lab-confirmed flu cases —  more than triple the amount of cases than it had at the same point in the season in 2018.

“The reason for the surge in flu cases is also difficult to determine,” Chris Delcamp of DHEC told FITSNews. “Some factors that may contribute to the surge include changes to reporting of lab-confirmed cases and healthcare providers using different testing methods.

This season, the Upstate region has had the highest flu-related deaths with 18, followed by Pee Dee with 14, 10 in the Lowcountry, and nine in the Midlands.

According to DHEC data, no other teens have died of flu-related illnesses this season.

Though it’s later in the season, Centers for Disease Control (CDC) officials encourage everyone over 6 months old to get a flu vaccine. It’s still unclear how effective the vaccine is this year. Click here to find out where to get your flu vaccine in South Carolina.

Meanwhile, state health officials are closely monitoring the Novel Coronavirus, though no cases of the virus have been reported as of last week, DHEC officials said.

“While this virus doesn’t pose a direct threat to South Carolinians at this time, our public health agencies are working tirelessly to ensure that we are prepared for the worst, while we hope for the best. Team South Carolina is at the ready,” said Gov. Henry McMaster.