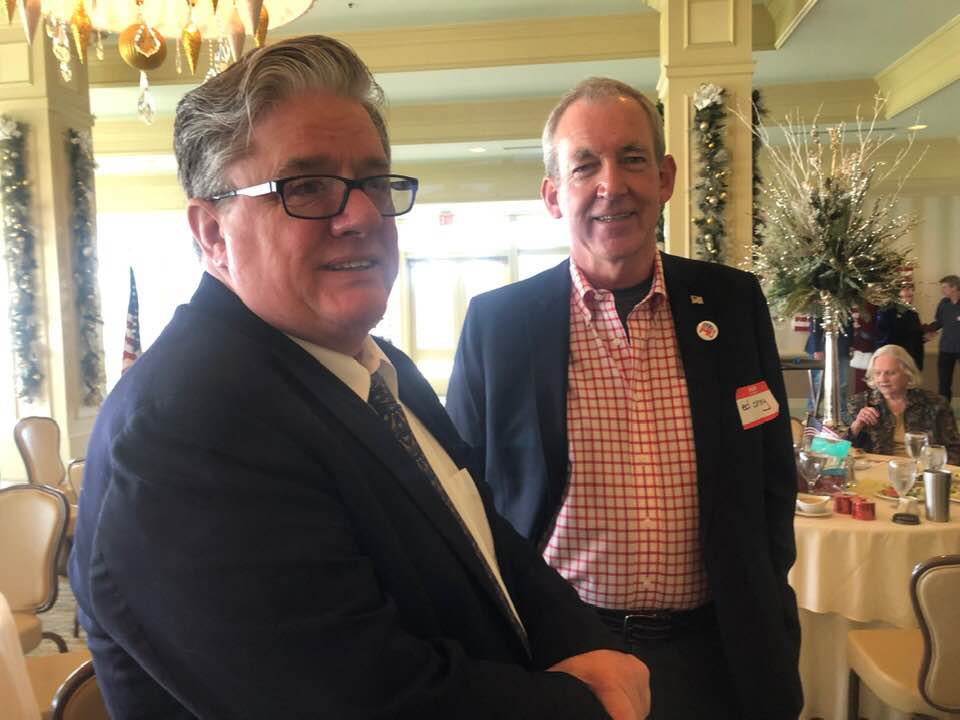 Since 2019, one of the most ethically challenged local governments on the strand – Horry County – has been led by one Johnny Gardner, who entered office amid allegations of an extortion plot against local “economic development” officials.

Gardner managed to avoid (ahem) criminal charges in connection with that fiasco, although he has once again found himself in hot water.

According to reporter Tyler Fleming of The (Myrtle Beach, S.C.) Sun News, Gardner “violated state law by not filing quarterly campaign updates despite having outstanding contributions and loans.”

Additionally, Fleming reported that Gardner failed to “file a statement of economic interest for 2019.”

The first of the reports were due on March 30, 2019 – nearly ten months ago – but Gardner did not file them until “after The Sun News requested an interview” with him concerning the violations.

“That was a low priority last year because we had a lot going on last year,” he told Fleming.

Wow … can an elected official get any more tone deaf than that?

Such lax disclosure would be troubling under normal circumstances, but in Gardner’s case it is even more worrisome given his campaign’s reliance on dubious loans from a former business – the Johnny Gardner law firm.

Gardner still owes an estimated $80,000 on these controversial loans, which he claims were made legally during the 2018 election cycle.

Gardner has produced one controversy after another since taking the reins of county government. Of course that makes him no different than most other local officials on the “corrupt coast,” as we have come to call it.

As we have frequently pointed out, local officials in Horry County are killing the goose that laid the golden egg – perpetually raising taxes while failing to diversify their locale as a vacation destination. They also continue to push unnecessary infrastructure projects at a time when needed road improvements are languishing.

With each passing day, it is becoming clearer that Gardner – the self-proclaimed “people’s candidate” – does not fit the bill.

Hopefully the S.C. State Ethics Commission (SCSEC) will hold him accountable for flouting state law, but we are not holding our breath. This agency has little in the way of real authority when it comes to enforcing campaign finance laws in the Palmetto State – and has proven unable or unwilling to exercise the limited power it does have.

Even when it does act, the punishments do not even come close to fitting the crimes …

Sadly, our guess is this charade of “oversight” will continue in relation to the latest Gardner scandal.