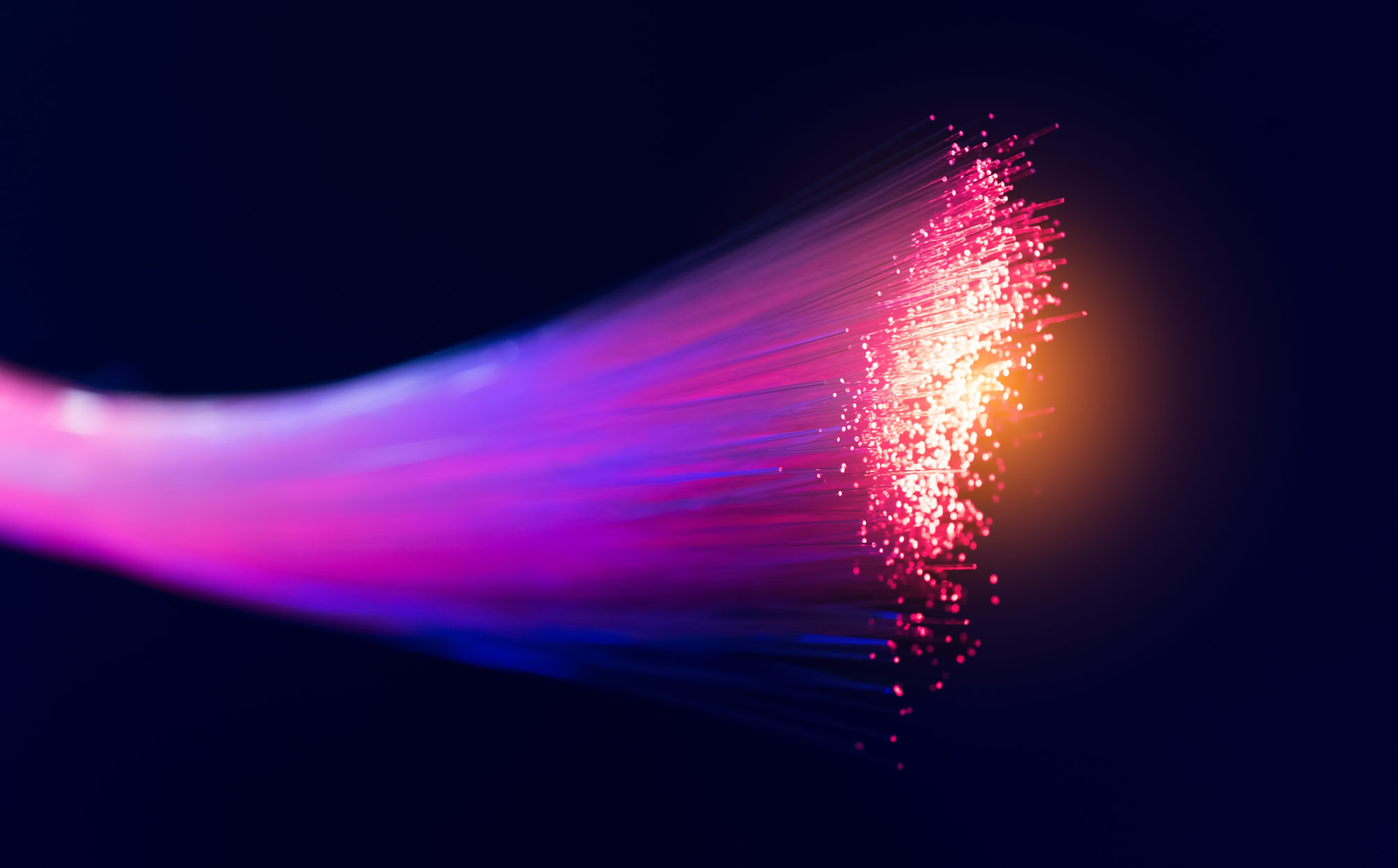 Yesterday, our news director Mandy Matney published an in-depth story on efforts by state representative Justin Bamberg to improve internet access (and speed) in rural regions of South Carolina. Bamberg’s bill (H. 4993) doesn’t require the state to subsidize this effort, it simply allows “local governments to create their own internet service provider” if they wish.

However, a separate bill filed last year (H. 3780) would allow rural internet providers (like those envisioned in Bamberg’s legislation) to apply for state grants.

In her report, Matney detailed how Bamberg is hoping his legislation will help local governments “break the chains of large internet service providers.”

Not surprisingly, those big providers are not happy with this debate.

In fact, a lobbyist familiar with the issue told us this week that Bamberg’s bill had AT&T, the S.C. Cable Television Association and the state’s network of electric cooperatives “panicking.”

Wait … the cooperatives? What do they have to do with this debate?

Aren’t they too busy raising power rates on poor rural residents in their role as glorified middle men?

“The co-ops have been exploring running broadband as a new source of revenue,” the lobbyist explained.

Specifically, we are told the cooperatives have been preparing “some secretive bill … that would make cooperatives the new providers of fiber for rural areas.”

That rumored legislation is reportedly being authored by Mike Couick, the cooperatives’ scandal-scarred state government insider, and would “be completely sideways to (Bamberg)’s bill.”

Cooperatives are “anxiously awaiting” the filing of this legislation, we are told. Same with the corporate providers, although they are expected to vehemently oppose it.

Corporate resistance to Bamberg’s proposal is expected to be similarly strong.

“AT&T, Charter and Comcast don’t want anyone in the game,” the lobbyist added. “If you erode their monopoly – even when they have no obligation to provide service – the snowball effect can be dramatic.”

Our editorial view on all of this? Not surprisingly, we do not like the idea of government subsidizing any facet of this process. While we would love to see 5G networks blanketing South Carolina, such an outcome is not a core function of government.

But still … not government’s job.

Having said that, we also do not like the idea of government granting monopoly status to large corporations or (worse) quasi-government entities who are only going to drive up prices on poor residents (which is exactly what the cooperatives have done with respect to energy prices).

Do we really want the same people who are jacking rural residents’ power bills to obscene levels to have control over internet bills, too?

Clearly this debate is just getting ramped up at the S.C. State House, with Bamberg’s bill and the looming cooperative-backed legislation bound to garner significant attention from lawmakers and the well-connected special interests seeking to guide public policy on this front.