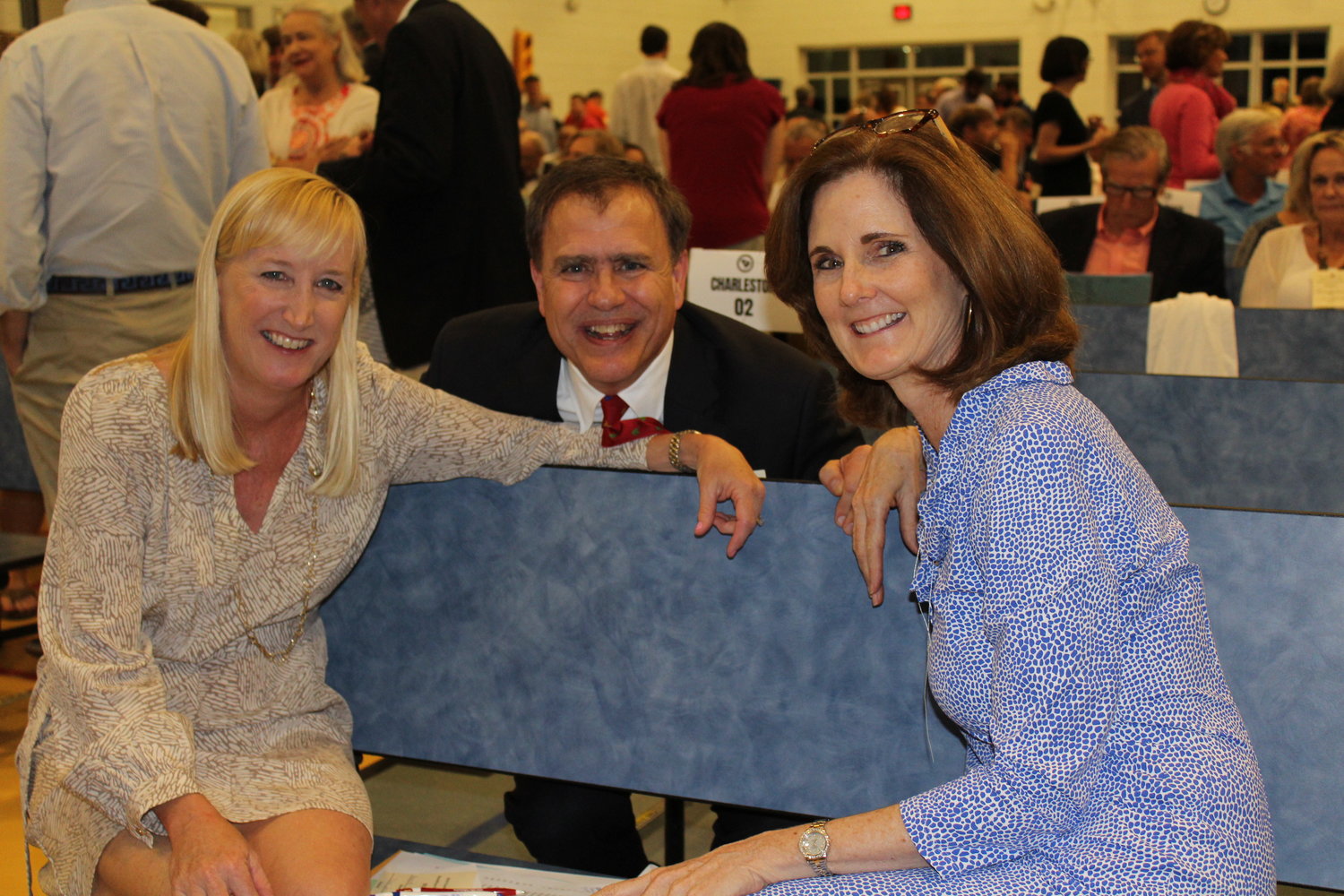 Nine months after being elected, former South Carolina state senator John Kuhn has resigned as chairman of the Charleston county Republican party – citing a “personal attack” leveled against him at a recent meeting by party treasurer Cameron Brown.

“I feel like at this moment that I cannot work with my executive board,” Kuhn said, referring to Brown’s alleged harangue against him as “rather mean, incredibly disrespectful … (and) completely uncalled for.”

“To be attacked by my own board member Cameron Brown for about an hour straight for supposedly not doing work is absurd – and shockingly disrespectful to me and my work and my time,” Kuhn said, according to an audio recording of his resignation obtained by this news outlet.

Kuhn also called out his first vice chairman Russ Leach for failing to support him.

“You did not have my back at the meeting at all … not at all,” Kuhn said, referring to Leach. “You did not stick up for me for one single time in the whole meeting … you knew that I was getting upset and you did nothing.”

Kuhn also briefly referenced coverage of his volatile tenure by this news outlet.

Leach will serve as interim chairman until the party votes on a replacement for Kuhn at its next meeting.

A party insider familiar with the situation told us Kuhn’s board was “upset because he promised huge fundraising (because he is so well-connected) and has not delivered.”

Having said that, our insider said board members were still “shocked that he resigned.”

“They didn’t think the meeting was contentious,” the insider said.

A quirky, at-times irascible attorney he has long drawn scrutiny for his uneven temperament, including multiple road rage incidents and a 2009 situation in Atlanta in which he was temporarily removed from a domestic flight for refusing to turn off a portable electronic device.

According to Barnett, Kuhn’s party was beset by “extremely low fundraising,” “haphazard event planning” and “meetings that have quickly become ineffective.”

As we noted earlier this month, Charleston is not the only county GOP organization currently in disarray. Republicans in Horry county are also struggling to get on the same page as the 2020 election cycle approaches.