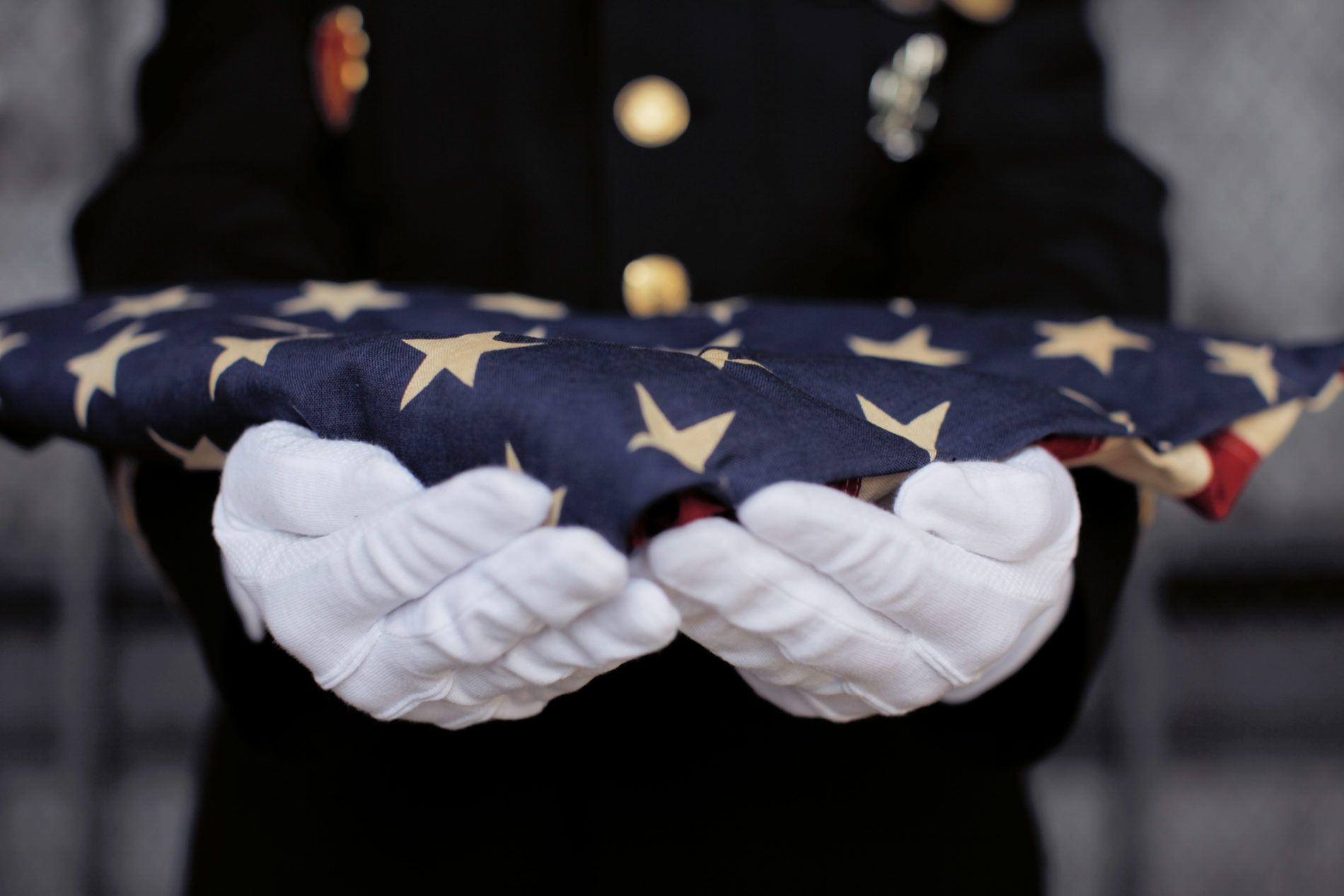 Bipartisan cooperation in Washington, D.C. has been dead for some time now. A new era of “hyper-partisanship” has gripped our nation’s capital … and if we are being honest, the prevailing divisiveness took hold long before Democrats initiated impeachment proceedings against U.S. president Donald Trump last fall.

No one agrees on anything … and reaching anything even approaching consensus (even on non-controversial issues) has become virtually impossible. In the Washington swamp, it is all about savaging your rival … no matter who (or what) becomes collateral damage in the process.

That’s why a recent effort by U.S. congressman Joe Wilson of South Carolina is so noteworthy … and so refreshing.

Wilson was the driving force behind the repeal of the so-called “widow’s tax,” an unfair reduction in annuity payments to surviving spouses of military personnel who died as a result of injury or disease in the line of duty.

First, a bit of background on this issue: The U.S. Department of Defense (DOD) offers a survivor benefit plan that military families pay into via monthly premiums. Prior to the passage of the most recent national defense authorization act (NDAA), surviving spouses had been hit with a dollar-for-dollar reduction in these payments based on the amount of dependency and indemnity compensation.

Thanks to this unfair reduction, most (if not all) of the survivor benefit entitlement was wiped out.

In an effort to rectify the situation, Wilson (above) sponsored a standalone bill – H.R. 533 – aimed at repealing the provisions of the benefit plan that imposed this dollar-for-dollar reduction.

Wilson’s bill was introduced on January 15, 2019, and wound up attracting an astounding 383 sponsors. You read that right. Out of the 435-member U.S. House of Representatives, 383 members (or 88 percent of the Democratic-controlled chamber) sponsored Wilson’s bill.

In fact according to Wilson’s office, no other bill in congress drew that level of support. Nor do we see one attracting that level of bipartisan support anytime in the near future.

After Wilson was named as a member of the conference committee on the 2020 NDAA, he pushed for his bill to be included in that appropriations plan – and it was.

“I worked to secure important wins in the final NDAA including a long-time initiative of mine to repeal the horrible ‘Widow’s Tax,’” Wilson said. “This legislation achieved the largest number of cosponsors, 383, of any bill in Congress this year due to dedicated Gold Star Wives and veterans service organizations.”

Wilson recalled the sacrifice of one serviceman in particular as being inspirational to his efforts.

“Repealing the Widow’s Tax is personal to me,” he said. “Lieutenant Colonel Joseph ‘Trane’ McCloud was the military fellow in our office in 2003 and was then killed in Iraq on December 4th, 2006. His wife, Maggie, and their three children have always been on my mind and in my heart as we fought for repeal of the Widow’s Tax. The fact that we have finally ‘Axed Widow’s Tax’ is a huge accomplishment not only for me, but for the 65,000 families affected by this unfair offset. Following this win, on average, surviving families will receive an increase of $12,000 per year.”

For his work on the bill, Wilson was invited by U.S. president Donald Trump to join him at Joint Base Andrews in Prince George county, Maryland to sign the 2020 NDAA. During his remarks, Trump specifically thanked Wilson for his efforts – and praised the elimination of the widow’s tax as “very important.”

This news outlet has not always seen eye-to-eye with Wilson. In fact, we have frequently criticized him as being insufficiently conservative on fiscal issue. Still, in a political environment that has become irreparably divisive, irretrievably caustic and irredeemably toxic, his ability to rally lawmakers of all ideological persuasions behind a unifying piece of legislation that provides an actual benefit to people who deserve it is … impressive.

Wilson is occasionally dogged by his critics for a perceived lack of accomplishment in office, but his work on repealing the widow’s tax is something for which he deserves a tremendous amount of credit.