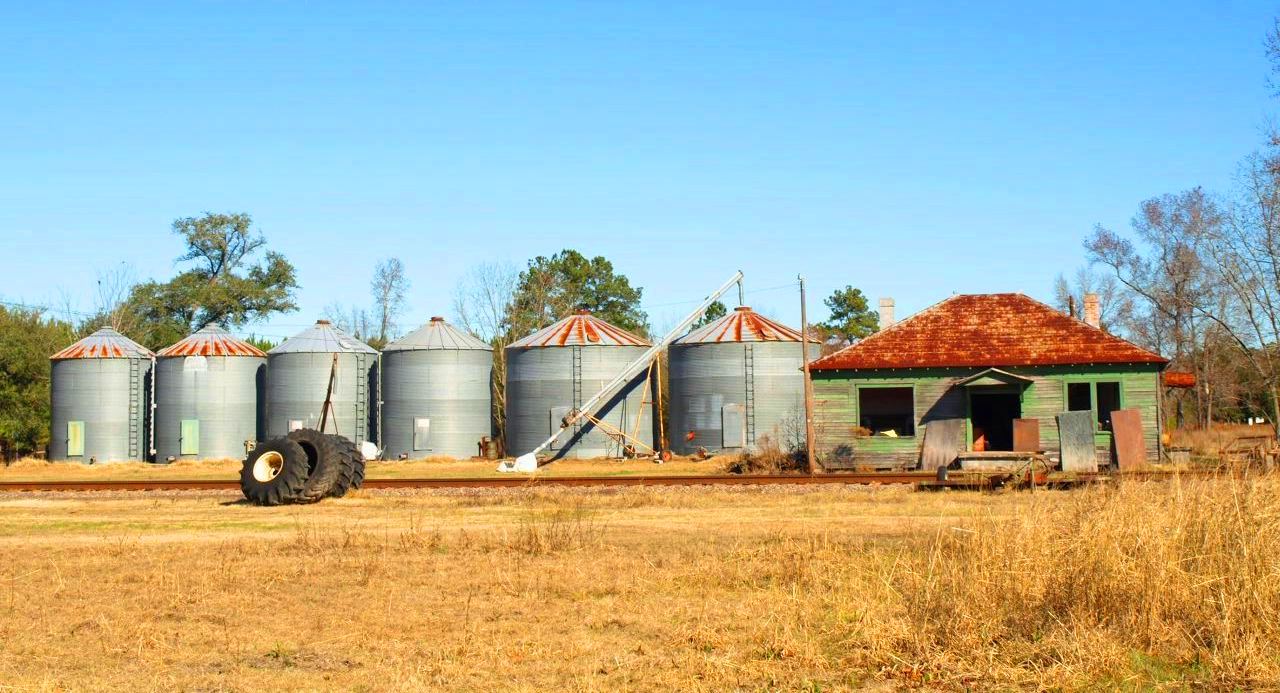 STANDARDS OF LIVING ON THE DECLINE IN PALMETTO STATE

A few years ago this website published a story entitled “South Carolina’s Lost Decade” in which we examined how the reckless expansion of government – all under “Republican” rule – had failed to move the Palmetto State forward.

“South Carolina has a choice … it can either continue down its current path or summon the courage to try something different,” we wrote at the time. “And while our state’s motto is ‘While I breathe, I hope,’ we’ve been around this block enough times to know better than to hold our breath. Also, when the only options at the ballot box are big spending Republicans versus big spending Democrats, it’s hard to see things changing anytime soon.”

And despite many promises to the contrary, nothing has changed …

Anyway, there’s a new report out this week highlighting the extent to which we were correct in sizing up the state’s “Lost Decade.”  According to U.S. Census info released last month, 35.2 percent of South Carolinians (a little more than 1.5 million people) lived in poverty-stricken areas in 2010 – up from 20.8 percent a decade earlier.  That ranks the Palmetto State seventh nationally … or near the top of yet another list you don’t want to lead.

So much for “moving on up,” right?

“Researchers have found that living in poor neighborhoods adds burdens to low-income families, such as poor housing conditions and fewer job opportunities,” the Census researchers noted.

The Census report actually incorporated information from 2008-12 in its latest calculations, but listed 2010 as the year of record for the data.

What do we think of these results?  Sad – but not surprising given the state’s ongoing economic lethargy.

No Tears For Ben Hoover