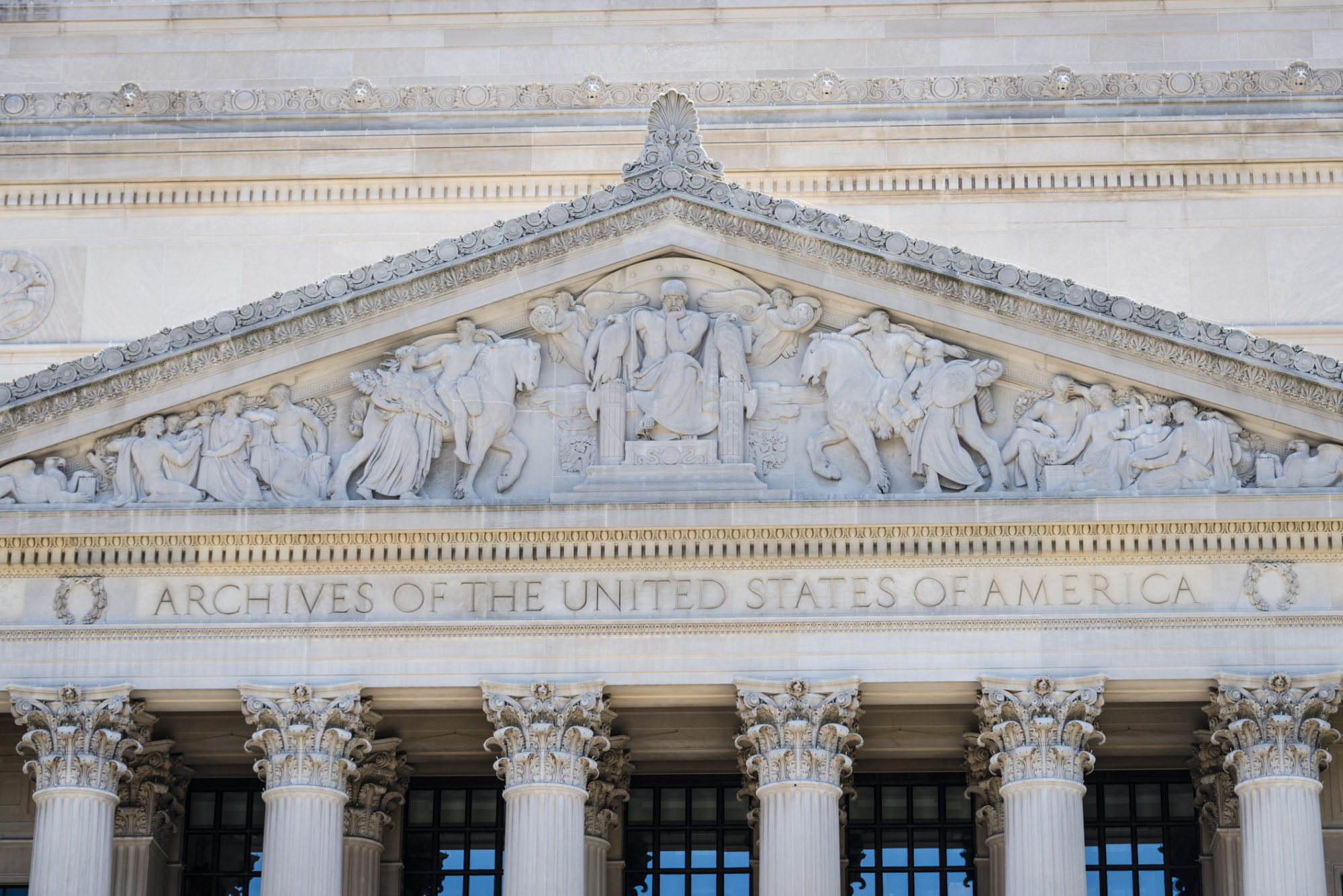 An unlikely coalition took the podium at the South Carolina State House this week to call for the passage of an Equal Rights Amendment to the U.S. Constitution expressly outlawing gender-based discrimination. Wait a minute … another one?

We were under the impression equality of all American citizens was already ensconced in the Fourteenth Amendment, which holds (in part) that “no state shall make or enforce any law which shall abridge the privileges or immunities of citizens of the United States; nor shall any state deprive any person of life, liberty, or property, without due process of law; nor deny to any person within its jurisdiction the equal protection of the laws.”

Wouldn’t that be superfluous?

Not according to state senator Tom Davis of Beaufort, S.C. and state representative Gilda Cobb-Hunter of Orangeburg, S.C.

Davis and Cobb-Hunter joined supporters of the amendment at a press conference in Columbia, S.C. this week to argue on behalf of “(making) equality for women in our country an explicit part of the Constitution.”

“Equality for women should be an explicit part of the Constitution, not simply a matter of legal interpretation, which is subject to change,” Davis told us this week.

Davis went on to cite a quote from the late U.S. supreme court justice Antonin Scalia which ostensibly asserted that the Fourteenth Amendment provides female Americans with insufficient protections against gender-based discrimination.

“Certainly the Constitution does not require discrimination on the basis of sex,” Scalia said. “The only issue is whether it prohibits it. It doesn’t. Nobody ever thought that that’s what it meant. Nobody ever voted for that.”

Scalia clarified his remarks later, though.

Again … isn’t that the only form of discrimination over which the government ought to have authority?

Unless, of course, you believe in thought policing … which we do not.

According to Davis, the legal argument is not the only reason an equal rights amendment is necessary.

“There is symbolic importance to making sex equality an explicit guarantee, for when the American people know that the constitution – the statement of our society’s fundamental values – guarantees equality of the sexes, there is a real likelihood of them behaving differently,” he told us. “The psychological and cultural benefit of passing the ERA is just as important as the legal benefit.”

Not everyone is sold, though. In fact, many opponents of the proposal have raised objections related to potential unintended consequences of the passage of such an amendment.

Back in May, the U.S. Conference of Catholic Bishops (USCCB) released a scathing rebuke (.pdf) of the equal rights amendment – citing its potential to open the door to federal funding for abortions.

“Arguments have been proffered that the federal ERA would have this effect as well as restrain the ability of the federal and state governments to enact other measures regulating abortion, such as third-trimester or partial birth abortion bans, parental consent, informed consent, conscience-related exemptions, and other provision,” the organization warned.

The National Right to Life (NRTL) organization is also opposed to the amendment, citing references from pro-abortion groups like NARAL – which insist passage of the amendment would “reinforce the constitutional right to abortion.”

“Ratifying the ERA would make it more difficult for anti-choice judges to uphold legal challenges to abortion rights by creating a precedent for equality between the sexes in the Constitution,” a statement from NARAL noted. “Without bodily autonomy, we are not fully free to participate in the workforce, fulfill our educational aspirations; or determine if, when, and how to begin or grow a family.”

“Who knew explicating stating in the Constitution that women and men are equal would have such pernicious societal consequences?” he told us.

Davis went on to say that twenty-six states currently have ERA language in their state constitutions “and none of this parade of horribles has come to pass.”

The real number to watch when it comes to the states is thirty-eight, though. That is the number of ratifications required in order for the equal rights amendment to become part of the Constitution. From 1972-1979, thirty-five states ratified the amendment – but the movement missed a congressionally established ratification deadline of March 22, 1979 (and then missed a dubiously granted extension giving amendment supporters until June 30, 1982 to get the three final ratifications).

More recently, Nevada ratified the amendment in 2017 and last year Illinois followed suit – raising a furious debate over whether the amendment could be passed with the support of one additional state. Also worth considering, five state legislatures (Idaho, Kentucky, Nebraska, South Dakota and Tennessee) have voted to rescind prior ratification of the amendment.

Our guess? Davis and Cobb-Hunter will face tough sledding in their efforts to push this legislation through their respective chambers …

How America Labels Itself Politically