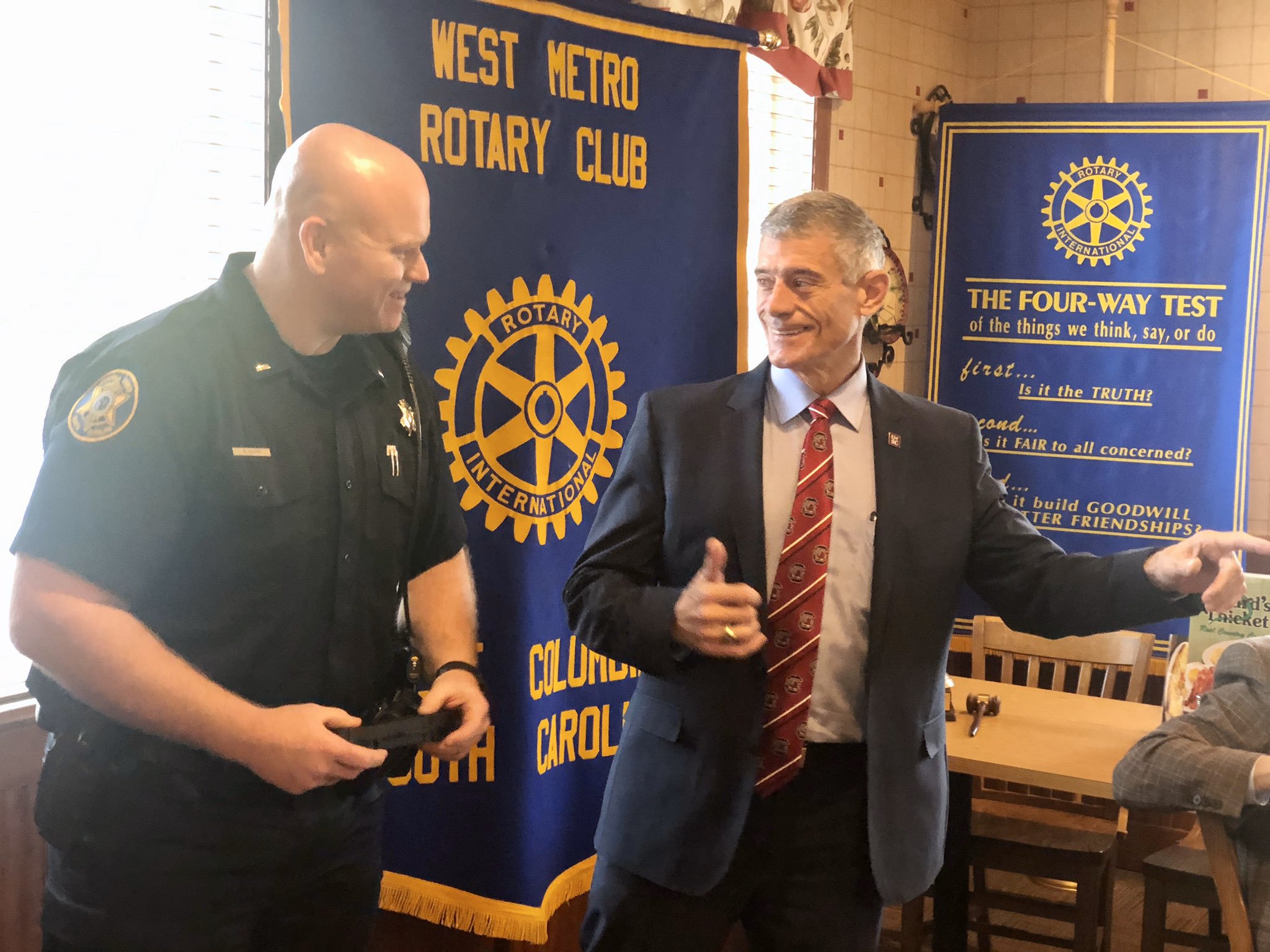 Earlier this month, board members at the University of South Carolina basically admitted what everyone already knew: That partisan politics emanating from the office of S.C. governor Henry McMaster led to the school’s decision to hire retired U.S. Army general Robert Caslen as its new president back in July.

Specifically, board of trustees chairman John von Lehe acknowledged in a recent letter that “external factors” in the South Carolina presidential search “created a perception that it was impacted by undue influence,” and that such a perception is “damaging to the University’s reputation.”

Caslen’s bid for this office – which was opposed by students, faculty and staff (and the school’s largest donor) – was initially rejected by trustees, but pressure was applied by McMaster and his allies on the South Carolina board. Eventually, trustees reversed course and narrowly approved Caslen’s nomination – even though there were serious questions about his qualifications as well as the integrity of the search process.

“The Democrats hate us. We took their castle,” McMaster’s chief of staff Trey Walker wrote in a text message to Dan Adams, a gubernatorial donor who helped spearhead Caslen’s candidacy.

Meanwhile, Republicans in the S.C. General Assembly quickly turned sour on Caslen when it was revealed he was employing former S.C. House minority leader (and 2018 Democratic gubernatorial nominee) James Smith as his top advisor.

How is Caslen doing so far? Not well.

Aside from his high-profile gasoline pour on the dumpster fire that is South Carolina athletics, Caslen has failed to impress on multiple fronts.

Attendees at several early events intended to showcase the new leader’s vision for the university came away unimpressed, telling us Caslen lacked “gravitas” and did not “command the room.” Caslen has also been insensitive to optics, traveling around campus in a blacked-out sport utility vehicle accompanied by an armed security detail.

Anyway … Caslen has been on the receiving end of some pointed criticism since he took office four months ago, but the latest broadside against him is positively brutal. It’s a video entitled “Caslen Translated” – and it takes remarks from his first press conference as president back in July and juxtaposes on-screen texts which purport to show the meaning behind his words.

And from where we sit, brutally accurate.

As we have repeatedly pointed out, this news outlet did not take sides in the fight over Caslen’s nomination because we reject the notion that government has a role in higher education. Whether it is Republican or Democratic elected officials applying the political pressure is irrelevant to us … we do not believe such pressure is appropriate period.

Because again, from where we sit government should have nothing to do with higher education.

Also, in this case it would certainly appear as though Republicans and Democrats (well, one Democrat at least) were mixed up in the self-serving politicization of the South Carolina presidential search.

Anyway, stay tuned … several additional stories on Caslen are in the works as his early tenure in Columbia, S.C. continues to be marred by missteps.

Georgia Could Be Headed For A ‘NukeGate’ Of Its Own