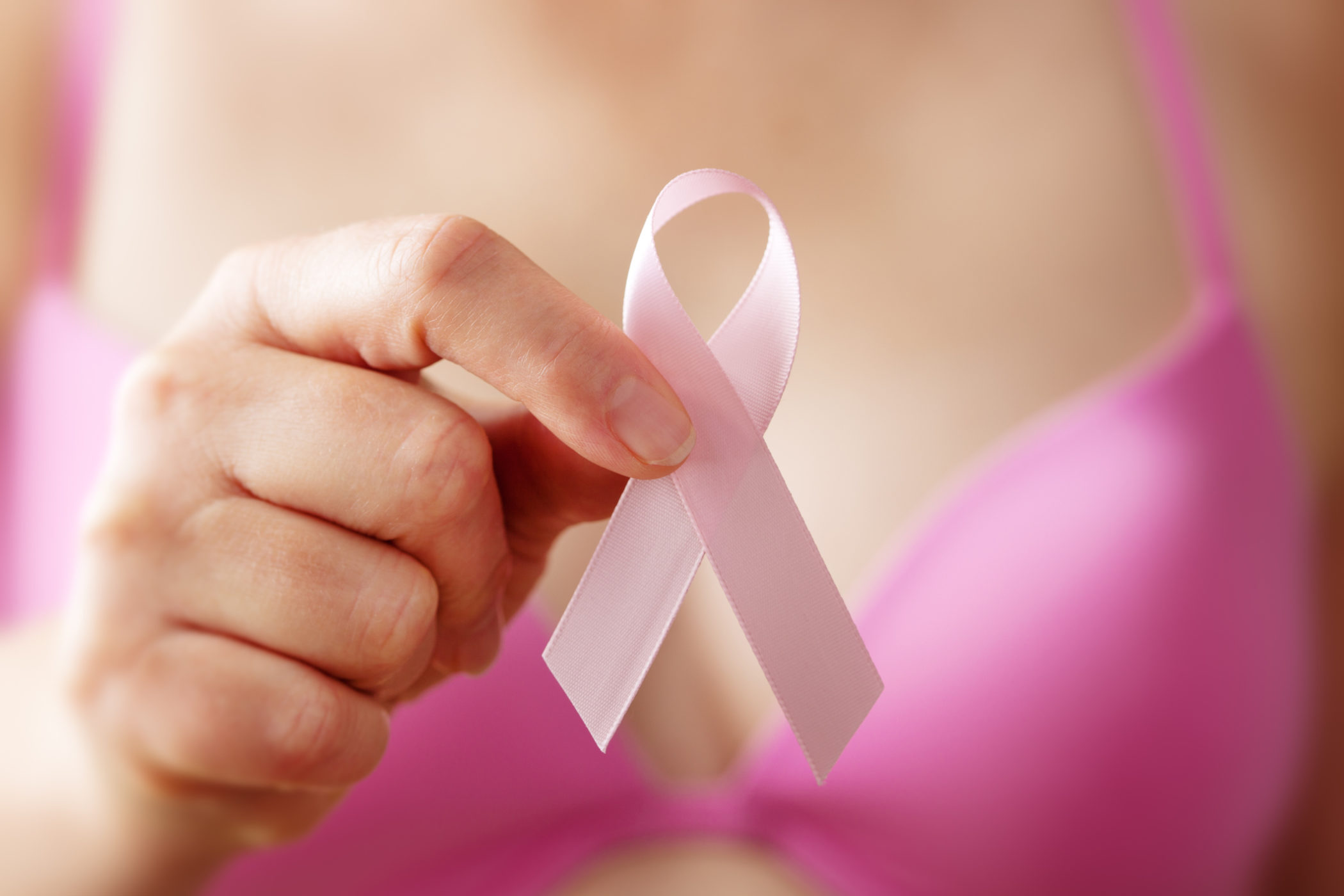 A political action committee (PAC) soliciting funds across the country is under fire for allegedly masquerading as a breast cancer charity. Even more alarming? This group – the so-called Breast Cancer Health Council – appears to be part of a broader fundraising network that includes many other entities allegedly masquerading as charities on behalf of similarly worthwhile causes. Firefighters, veterans, police officers … you name it, chances are there is a “PAC” raising money nationwide ostensibly to benefit these groups.

Is any actual benefit being passed on, though?

And for that matter, are these groups even doing any advocacy on behalf of the groups they claim to support?

These groups are operating under the auspices of the Federal Election Commission (FEC), but their electoral activity appears to be exceedingly limited. Instead, the vast majority of money these groups are collecting is being routed to a handful of service providers.

“Last week we received a robo call from what I thought was a breast cancer charity,” the source told us. “It bothered me and I did a little bit of research. The entity isn’t a proper nonprofit; it’s a PAC. They are literally making millions of dollars pretending to be a breast cancer charity and getting away with it in broad daylight!”

“They’re reporting this to the FEC, and it appears the FEC doesn’t get how fishy it is,” the source added.

Last May, reporters Maggie Severns and Scott Bland of Politico published a detailed investigative report into so-called “scam PACs” – or groups engaged in “suspicious charity practices” in the political arena.

“A web of new political action committees raised nearly $6 million in recent months under the guise of supporting police, veterans and cancer research,” Severns and Bland reported. “But nearly all the money has gone to their own vendors and staff, as opposed to those causes – hallmarks of so-called scam PACs.”

Specifically, the seven “scam PACs” investigated by Politico raised $5.9 million – of which $5 million was spent. Digging through this mountain of expenditures, though, Severns and Bland found that not a dime went to “contributions or ads supporting candidates or other political groups.”

Where did it go? Nearly $4 million of the money went to a handful of companies sharing an address at a Las Vegas strip mall – including a company whose attorney denied having any involvement with the PACs.

Severns and Bland added that “several of the people and entities involved in the new PACs have been investigated for alleged fraud and other illegal practices in the charity sphere.”

We reviewed FEC records for the so-called Breast Care Health Council PAC and discovered it hauled in $1.85 million during the most recent reporting period (January through June of 2019). Every penny of that money was spent, including $1.77 million on “operating expenditures.” Of those expenditures, a whopping $1.06 million went to a Washington, D.C.-based “donor outreach” company called Market Process Group – which has received millions of dollars from other alleged “scam PACs.”

Tens of thousands of dollars also went to a firm affiliated with the treasurer of the organization.

Watchdogs are starting to take note of these transactions, but very little reporting has been done on these organizations – and congress and the FEC have done next-to-nothing to rein in their solicitations.

“It is deceptive marketing to get us to believe we’re giving to breast cancer, which is a legitimate concern, and instead they’ve registered themselves under a PAC and they’re making money,” charitable fundraiser Hal Hoxie told KFOR TV-4 (NBC – Oklahoma City), which did a story on several of these organizations and their activities in the Sooner State.

Others have been more blunt in their criticisms.

“The callers have all been women, making a heartfelt plea for financial support for the political action committee they represent, Breast Cancer Health Council,” noted William Keckler on Medium. “But when you look at BCHC’s disbursements of cash, they seem to be going to a handful of firms.”

“If you do a Google search for BCHC, you’ll quickly discover it has no discernible public persona, no good works, and no accolades for charitable services rendered,” Keckler continued. “There is only a poorly-designed website urging you to go out and do the good work of fighting breast cancer, work which you probably naively thought your charitable donation would foster.”

According to Keckler, these alleged “scam PACs” are benefiting from a “lack of oversight and accountability” at the FEC.

“It’s a grifter’s gold mine,” he wrote. “You, too, could become a millionaire overnight by exploiting your fellow Americans’ compassion for those facing a potentially terminal illness. All you need is a good spiel of lies and absolutely no morals. And a bunch of phones making robocalls.”

Our view? First of all, we sincerely hope the architects of these PACs and the vendors who are deriving benefit from them are thoroughly enjoying the proceeds of their activities … because our suspicion is eternity will not be kind to them.

Or anyone who malevolently preys on the well-intentioned …

As for what can be done to protect consumers on this side of the mortal coil, it seems abundantly clear to us that the FEC needs to work with congress to determine how to prevent charitable scams from finding a home in the political advocacy arena – particularly seeing as these groups seem to be doing almost no advocacy.

Scandal-Scarred South Carolina Public Safety Leader Will Not Be Reappointed