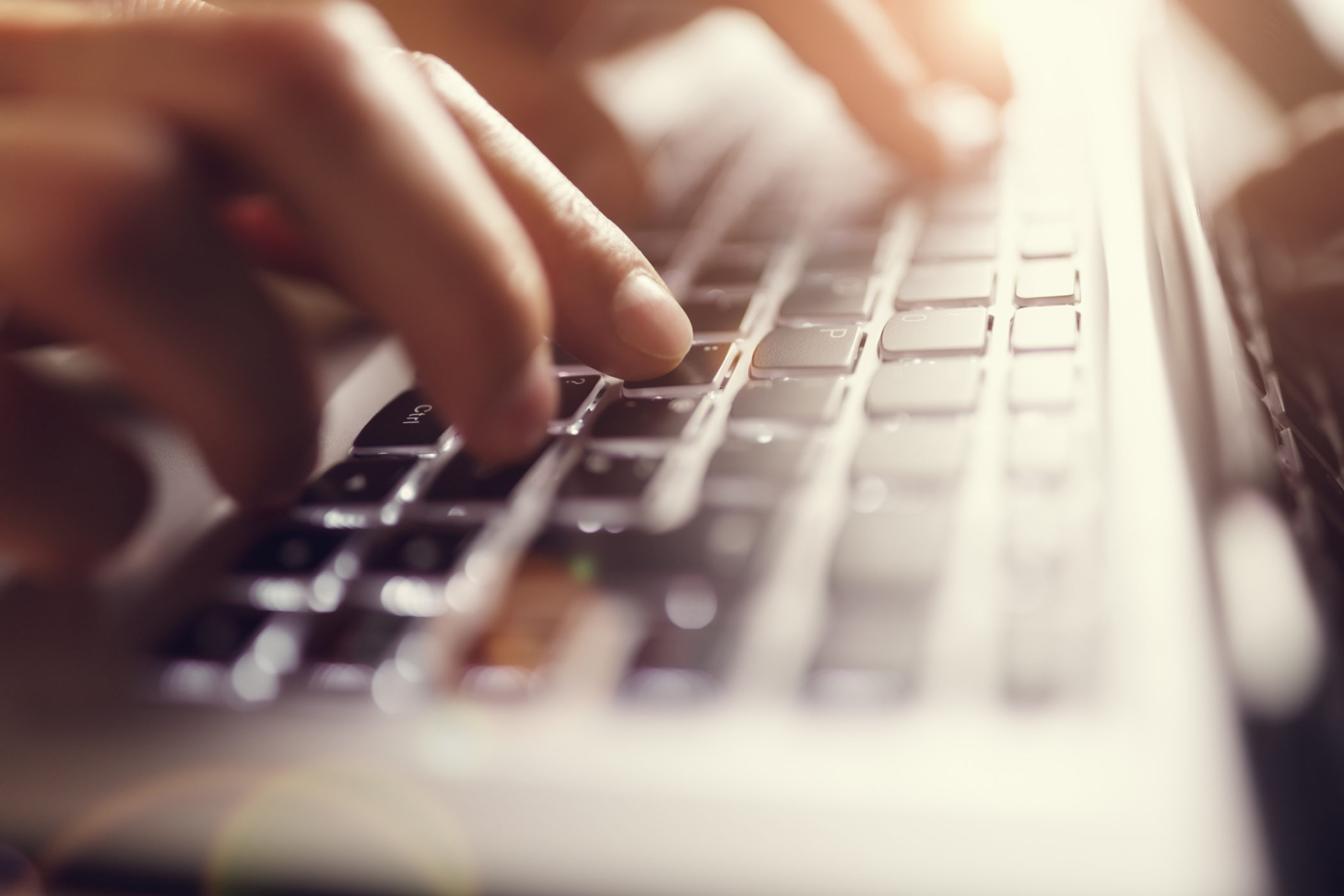 I’m all for this. I feel it’s overdue and ABSOLUTELY needs to be done. I support this and wish they would use some of our taxpayers money for this. Traveling around Columbia is getting worse, by the day and more accidents happen because of the inadequate interstate system. Not to mention the extra time lost daily in trying to get from one side of town to another.

When are the leaders going to do something about this!!!

Mary: When, indeed. Lack of money certainly isn’t the issue.

Miss Paige Roberts’ column on ‘cotton fields’ give her cause to be ashamed … is she also ashamed of any cotton clothing, towels or linens in her possession?

Alan: Good question. We will put it to Paige directly …

USC needs to fire Muschamp now and put Tanner back on the baseball field where he should have stayed. Maybe Muschamp would do a better job as a baseball assistant and USC could keep the money that would buy out his contract. He would be better at baseball than football since he knows nothing about either. Gamecocks will lose their fan base if they do not get things corrected now! I will not be at any Gamecock games of any kind until we get some credible coaches. Muschamp was a proven loser at all his coaching stops and why did USC thing he would be any different in Columbia?

Gary: We make it a point not to argue with people when they are right.

RE: CONVENTION OF STATES

A Constitutional Convention scraps the Constitution and starts over! An Article V or Amending Convention is just that. It lawfully uses Article V of THE EXISTING CONSTITUTION merely to build on what’s already there, by PROPOSING Amendments for the States to consider. A huge difference.

Further, the subject matter is set in the “Application” made by each State Legislature when they each vote to pass the Application. IT IS WHAT 34 STATES (2/3rds) LEGISLATURES ALL AGREE TO MEET TO DISCUSS! IT IS ALSO WHAT GOES ON RECORD WITH THE FEDERAL GOVERNMENT -THEY RECEIVE THE APPLICATIONS, WHICH ALL MUST BE IDENTICAL LEST THOSE NOT IDENTICAL WILL NOT BE COUNTED AMONG THE REQUIRED 34 STATES. IT WOULD BE UNCONSTITUTIONAL TO DEVIATE FROM THE APPLICATION LANGUAGE! THE COURTS WOULD SO RULE AND IF THEY DIDNT SO RULE THE DELEGATES WOULD BE RECALLED BY THE STATES, DESTROYING THE CONVENTION AND RENDERING IT MOOT. THERE IS NO DANGER OF A “RUN-AWAY” CONVENTION AS A RESULT.

After the Convention proposes Amendments only under the Application Subject matter, 3/4ths (38) State’s Legislatures must vote to accept or reject each Amendment proposed! A high bar for sure! This is why fear of losing the 2nd Amendment is folly! Ask yourself how many States would ratify the repeal of the Second Amendment. I count ten that would. THAT LEAVES YOU 28 STATES SHORT! THINK!