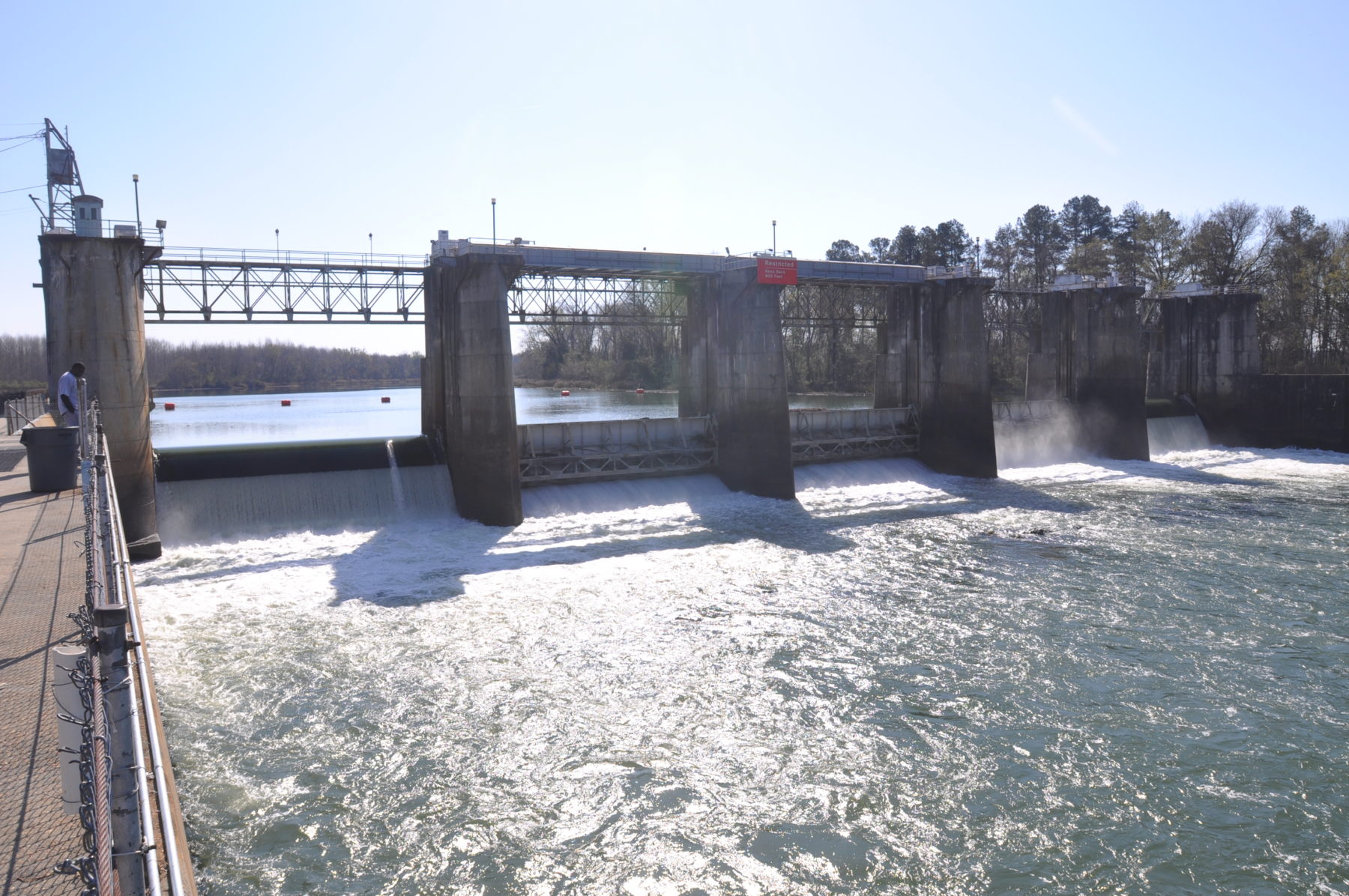 South Carolina attorney general Alan Wilson sued the U.S. Army Corps of Engineers (USACE) this week, seeking to enjoin the federal agency from tearing down the New Savannah Bluff Lock and Dam and replacing it with a fish passageway.

Federal officials want to scrap the aging dam as part of an effort to protect the endangered shortnose sturgeon, a species which has seen its breeding grounds decimated as a result of the recently completed Savannah harbor port expansion (a project which received a capable assist from former South Carolina governor Nikki Haley).

Officials in Georgia and South Carolina are united in opposing the demolition of the dam – which they say would lower water levels on the river by as much as five feet between Augusta, Georgia and North Augusta, S.C. near Interstate 20. USACE officials disagree, claiming the dam’s destruction would result in a water level drop of only two feet.

Opened in 1937, the dam was constructed by the USACE to provide commercial navigation to the city of Augusta – which is located thirteen miles upstream (to the northwest). It has not been used for that purpose in nearly fifty years, however. Officials proposed demolishing the structure twenty years ago, but users of the water pool objected – as they are objecting to the latest proposal.

“The Savannah River is a lifeline to many families and businesses,” Wilson said in a statement accompanying the lawsuit. “The action filed in federal district court today seeks to protect the rule of law and the integrity of South Carolina’s environment and permitting process from the capricious decision of an overzealous federal agency that ignores the State and harms its citizens.”

Wilson wants a permanent injunction against the USACE that would maintain the river pool’s water level at 114.5 feet above sea level.

Wilson’s office also noted that 98 percent of the public comments received by the USACE related to this project were opposed to demolishing the dam and lowering water levels.

Here is a copy of the lawsuit, which was filed on behalf of the S.C. Department of Health and Environmental Control (SCDHEC) and the Savannah River Maritime Commission (SRMC) …

Britton Wolf: Article V Is Not The Way To Save Our Republic