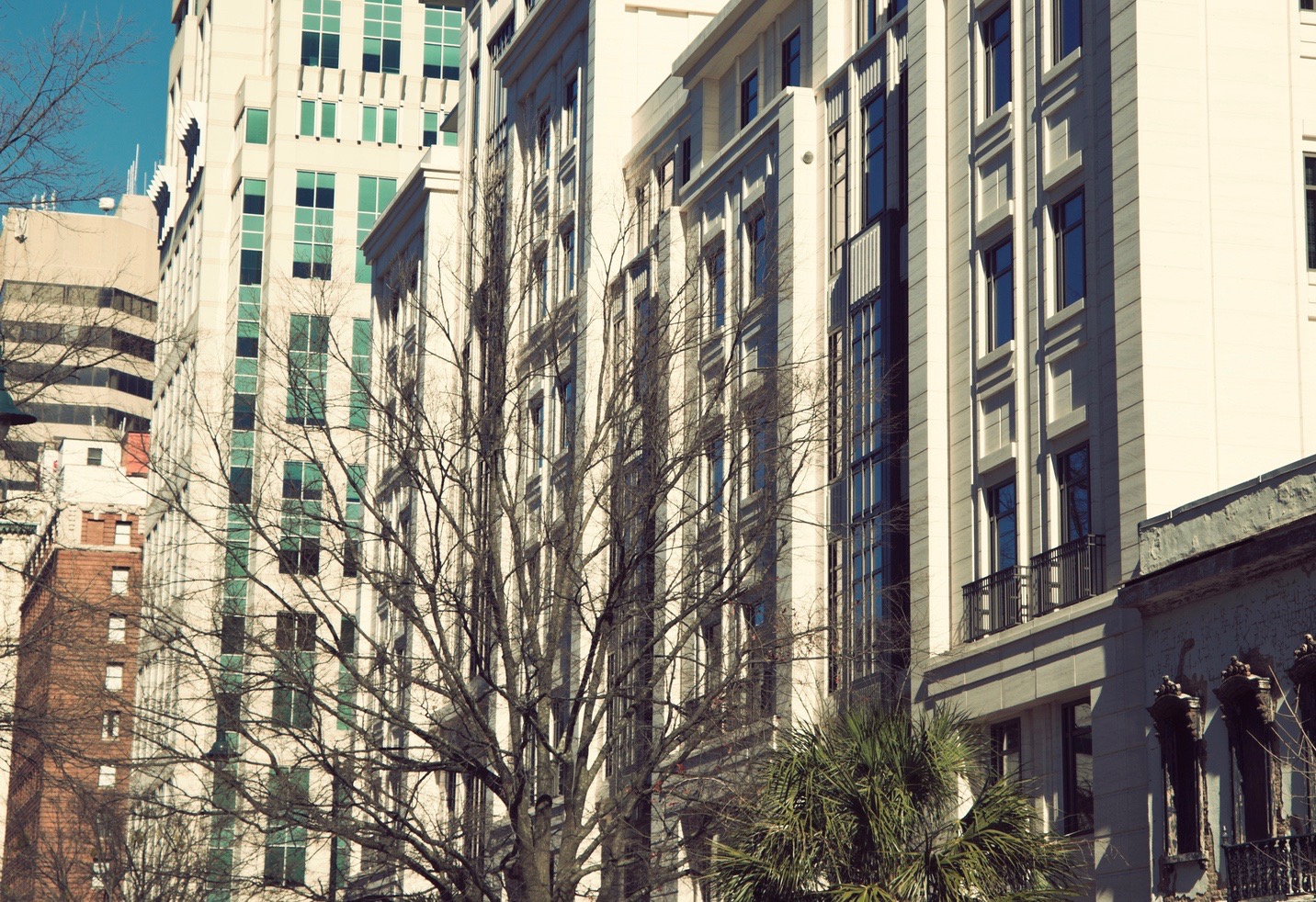 The Municipal Association of South Carolina (MASC) – a bureaucratic lobbying group that administers a brazen fleecing of Palmetto State businesses – has chosen a new leader.

According to an email obtained by this news site, MASC has tapped former state representative (and ex-mayor of Mullins, S.C.) Wayne George to be its new executive director.

“Wayne’s background in local government, experience at the State House, organizational experience as a successful business owner, and years of involvement with the Municipal Association on staff and on the board made him the ideal candidate,” Cayce, S.C. mayor Elise Partin wrote in the email.

Partin is the president of this organization, which has been under intense legislative scrutiny ever since we published this exclusive report back in 2015 about its administration of a hidden tax on all city business licenses and various insurance policy premiums.

From 2001-2014, this hidden tax has deprived South Carolinians of at least $1.6 billion – $47 million of which flowed directly into the coffers of this shadowy organization as an administrative fee.

A similar scam is administered at the county level by the S.C. Department of Insurance (SCDOI), which is part of the cabinet of governor Henry McMaster.

Several state lawmakers – most notably state representative Kirkman Finlay – have been all over MASC in recent years in an effort to determine the precise length and breadth of the shaft it is administering to businesses.

And yes, this is one of many shafts businesses in this state are dealing with, it’s worth noting …

To be clear: We don’t have a problem with municipal governments charging a modest one-time fee for business filings.  But such fees should be collected by these governments – with the proceeds used on core government functions.

There is no need for a middle man, especially not one charging exorbitant fees (upwards of $3 million a year) that are only used to lobby for more government spending.

Hopefully Finlay and other lawmakers will succeed in doing away with this glorified slush fund in the coming legislative session.