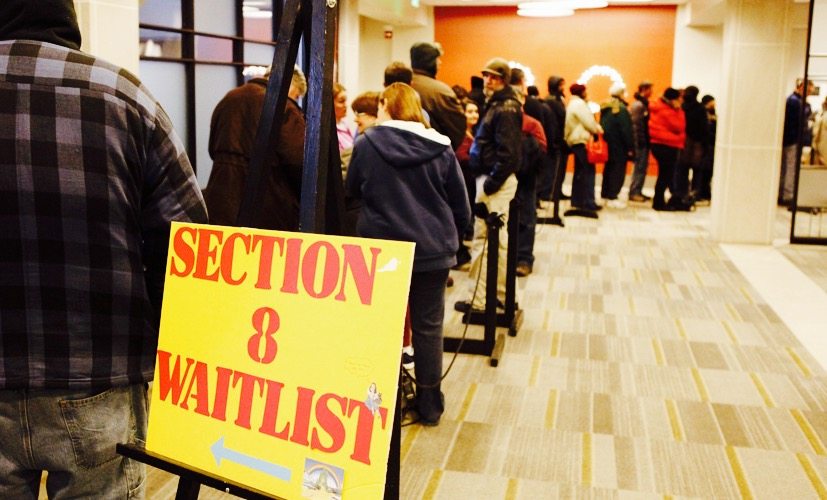 Residents of Irmo, S.C. are voicing their concerns about a proposed low-income housing development – one that would be located right next door to a government-run elementary school.

The proposed development – dubbed “Cinnaberry Pointe” – would be located at the intersection of Lake Murray Boulevard and Irmo Drive on the site of an abandoned tennis club.

That’s one of the busiest intersections in this growing suburb – which is located about ten miles northwest of downtown Columbia, S.C.

“This apartment complex is slated for ages fifty-five and up but I haven’t heard if this is a long term restriction,” one Irmo resident noted. “This is a multi-town project and (Irmo) is getting state money to fund it.”

The proposed development would take several acres of prime real estate off the tax rolls for the coming decade – at least.  It would also create extensive new infrastructure obligations – including grading and paving costs.

And of course there’s the safety issue …

“I don’t believe any low-income projects should be located bordering a school – especially an elementary school,” one local resident noted.

Unfortunately, it’s not immediately clear what Irmo can do to stop the development.  Assuming the S.C. Housing Authority signs off on the project, the town is pretty much obligated to accept it.

Such is life in the era of government-mandated (and taxpayer-subsidized) neighborhood engineering.

“Section 8” housing was authorized by the U.S. Congress back in 1974 as a way of getting people out of the ghetto.  According to the Congressional Budget Office (CBO), the federal government spent $50 billion in housing assistance specifically designated for low-income households in 2014.  Of that total, $18 billion went to housing choice vouchers (HCVs) while another $12 billion went to federally-contracted rent at private complexes.  Beyond that, $7 billion went toward rental payments at government-owned buildings.

Another $8 billion was doled out in grants to state and local governments.

Anyway, the builder of the complex wants to start “civil engineering and architectural” planning within the next few months – with construction beginning in 2017.  We’re also told that the complex’s original “unit per acre” restriction is in the process of being lifted in order to accommodate more residents.