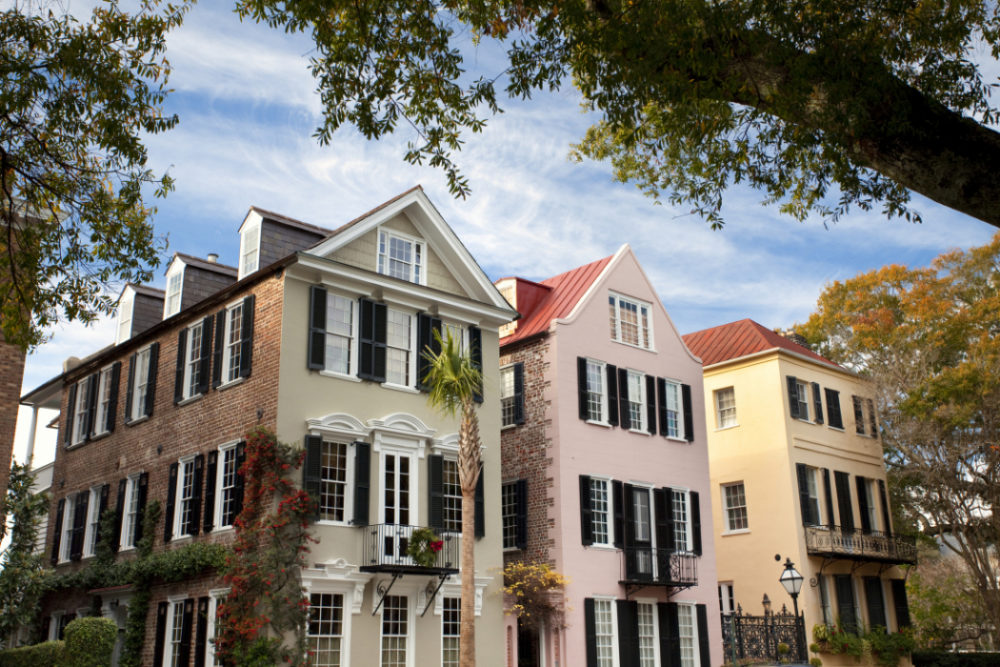 A race for city council in Charleston, South Carolina is heating up as election day draws near, with one candidate being accused of obstructing justice in connection with a police investigation in Florida decades ago.

That’s right … although there is some confusion as to whether criminal charges were ever filed against her.

According to an Alachua County sheriff’s office incident report obtained by this news outlet, city council candidate Marie Delcioppo was involved in an incident in May 1998 in Gainesville, Florida that resulted in a “sworn complaint” being filed against her.

The drama went down at an apartment complex near the University of Florida, Delcioppo’s alma mater, and involved some hijinks associated with a graduation party.

According to the report, two suspects were spotted underneath a vehicle “doing something to it with a socket wrench” – part of an apparent “prank” involving the removal of the vehicle’s oil plug. Upon being observed under the car by its owner and a friend, the two suspects fled on foot – eventually entering into the apartment where Delcioppo was staying at the time.

When deputies came looking for the suspects, Delcioppo (above) told them they were not in the apartment.

“(Delcioppo) repeatedly denied that the suspects were inside the apartment,” the narrative noted, however as she was speaking with police “one of the suspects then stepped out of the apartment from behind her.”

A scuffle ensued shortly thereafter, and both suspects were eventually taken into custody.

“(Delcioppo) then provided several different stories as to why she did not tell us the suspects were in the residence,” the report continued.

“A sworn complaint was filed on Ms. Delcioppo for obstruction of justice,” the report concluded.

Here is the incident report …

What happened after this report was filed is unclear, however …

According to Delcioppo’s campaign, despite the reference in the police report to a “sworn complaint” being filed against her for obstruction, she was never charged with a crime in connection with the incident.

“Marie has NO criminal record,” Delcioppo spokesman Mark Powell said in a statement provided to this news outlet. “And based on background checks, the Florida Department of Law Enforcement agrees.”

Delcioppo’s campaign provided this screen cap of a criminal history search from the Florida Department of Law Enforcement (FDLE) website.

This news outlet independently verified that record, however a search for Delcioppo on a background check website – Instate Check Mate – returned a May 18 charge against her for “resisting officer without violence” in connection with an “offense date” fifteen days earlier – which would match the date on the Alachua county sheriff’s incident report.

It is not immediately clear whether this reported charge was dropped, expunged or otherwise adjudicated.

According to Delcioppo’s campaign, the charge was never filed – at least not to the knowledge of the candidate.

“Marie had only a passing association with an incident that happened over twenty years ago after her college graduation party,” Powell continued in his statement. “She didn’t keep up with the comings and goings of the 70-some people who helped her celebrate that day. And despite the unsubstantiated stories her opponents are trying to spread, Marie was never arrested, never convicted of a crime, and was never a party in any criminal proceeding. If there’s a better definition of a ‘nothingburger’ than the baseless claims being spread about Marie, I don’t know what it is.”

Still, one third party group appeared ready to pounce on the obstruction narrative via a forthcoming mailing …

According to Powell, the allegations against Delcioppo are a deflection tactic intended to shift the spotlight away from her opponent, Angela Black Drake, who was the focus of a damning story last week involving tax liens.

A source close to Drake’s campaign told us her tax issues with the Internal Revenue Service (IRS) would be resolved later this week … and advised us to be on the lookout for a forthcoming announcement on that front.

Drake and Delcioppo are running for the first district seat being vacated this fall by mayoral candidate Gary White. Both of those elections are scheduled for next Tuesday – November 5, 2019.

This news outlet does not have a dog in either fight … although we do believe Charleston deserves better leadership than it has seen from incumbent mayor John Tecklenburg.