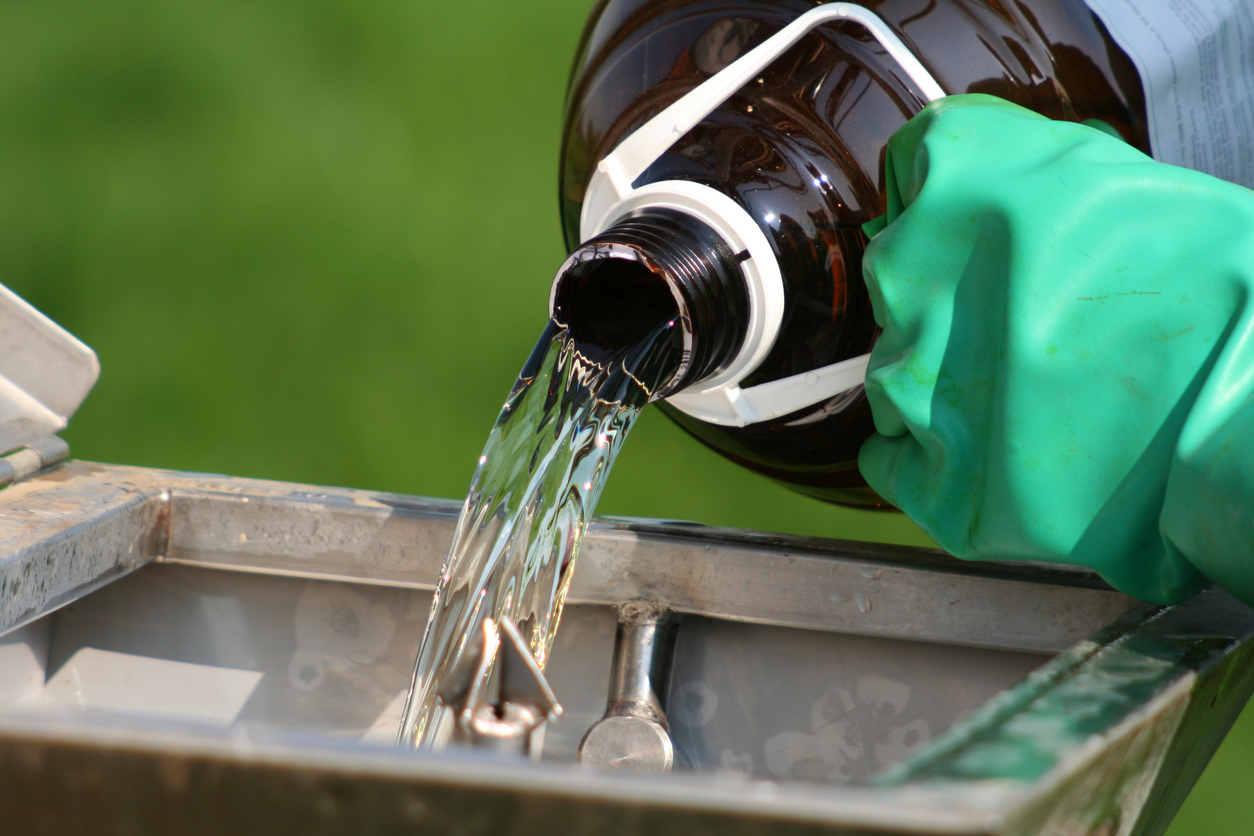 ILLEGAL DUMPING CASE IS BACK …

In January of 2015, this website ran a story detailing a massive, multi-jurisdictional investigation into allegations of illegal toxic waste dumping in North Carolina and South Carolina.

That report came on the heels of a 2014 post in which we referenced the origins of this noxious environmental scandal.

Our original report noted that in early 2014 “it was discovered that polychlorinated biphenyls (or PCBs) – commonly used in coolant products – had been dumped into Charlotte’s wastewater system,” and that “similar cases of PCB dumping and contamination in South Carolina have been uncovered.”

It was later revealed that in addition to numerous alleged instances of contamination along the Interstate 85 corridor, illegal dumping connected to this scam had reportedly taken place as far south as Columbia, S.C.

The alleged illegal dumping reportedly dated back as far as 2011 …

In May of 2016, this investigation appeared to gain significant traction when one of the individuals mentioned in our report reached a plea agreement with federal prosecutors.

Tim Howard – owner of American Waste Incorporated – pleaded guilty to two counts of illegally dumping septic waste into public water systems.  One of the counts stemmed from a 2013 incident referenced in our report.

In that incident, a Duncan, S.C. police officer rolled up on a septic tank truck dumping toxic chemicals into a grease trap behind an abandoned Denny’s restaurant on Highway 290.

That’s when things got interesting …

Hames – indicted in 2015 for destroying evidence – reportedly placed a call from the restaurant parking lot to the mayor of Lyman, S.C., Rodney Turner, seeking instruction on how to handle the situation.

The ensuing conversation was recorded on Hames’ dash camera, but the original tape from that exchange is long gone …

Turner was arrested in August 2015 by state authorities and charged with two counts of misconduct in office and one count of wiretapping.

What happened?  According to our sources, the investigation got “too political.”  Specifically, we’re told prosecutors decided to bail on the case when it began focusing attention on a particular chemical storage facility located in Spartanburg County, S.C.

Here’s a look at the facility … 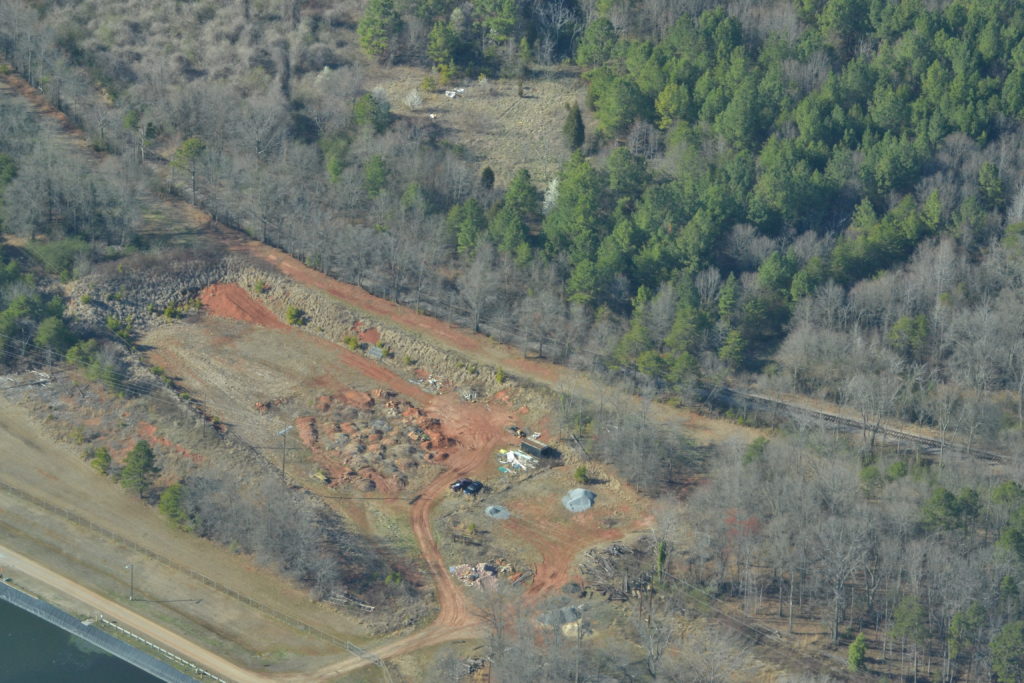 “This place got left off (the) investigation – or rather it shut down when it pointed to (it),” our source said.

Where is this facility?  Who owns it?  And perhaps most importantly: What in the hell is inside those mounds?

Those are good questions … and we may finally be on the verge of getting some answers.  Not because the attorney general’s office is doing its job and prosecuting anyone, of course, but because one of the former targets of the investigation has filed a lawsuit against a host of defendants – including the attorney general.

In a complaint filed last week in the Palmetto State’s seventh judicial circuit, Turner – the former mayor – is suing attorney general Alan Wilson, his office, one of Wilson’s deputies, the S.C. State Law Enforcement Division (SLED), one of its agents, the town of Lyman, S.C. and several of its current and former elected officials.

The suit alleges that SLED and the attorney general’s office engaged in “willful, wanton, reckless, malicious and intentional bad faith conduct” against Turner.  Both offices are accused of abuse of process, intentional infliction of emotional distress and civil conspiracy – while individual prosecutors and investigators associated with the case are accused of violating Turner’s constitutional liberties.

Turner’s lawsuit seeks “compensatory and punitive damages in an appropriate amount, attorney fees and costs … and such other and further relief” as the court deems “just and proper.”

According to our sources, the lawsuit has not been received warmly by those who managed to evade accountability in connection with this environmental debacle.

“This investigation was suddenly killed when it started pointing somewhere,” our source said.  “Now Turner has revived everything.”

Needless to say we will be very interested to see what comes of this lawsuit – particularly its discovery phase.  We’ve always heard there was much more to this story than what we originally reported – and Turner’s lawsuit could be the key to uncovering the truth.