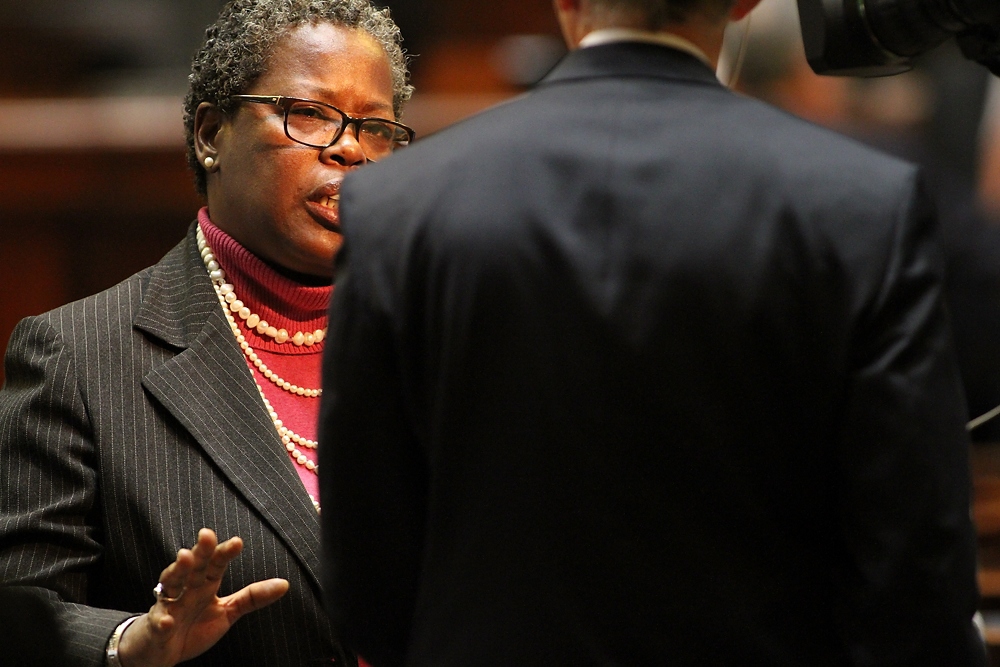 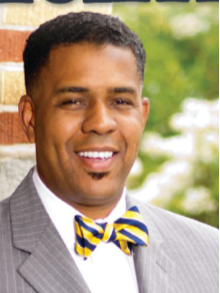 By CARLTON WASHINGTON || Many South Carolina state employees and retirees seek counsel from S.C. representative Gilda Cobb-Hunter on a variety of issues including assault and victimization.  Representative Cobb-Hunter has dedicated her professional career life to victimization, domestic violence, social work; and really just helping others who are not in a position to help themselves.

Representative Cobb-Hunter has particular interest in helping state employees and retirees.  She continues to advocate for fair pay for state employees and is supported in her effort by findings from a commissioned study that the South Carolina General Assembly paid almost $300,000 dollars of taxpayer money to study, only for the leadership of the South Carolina General Assembly to take zero action to date.

Meanwhile, because of uncompetitive pay, correctional officers are partnering illegally with prison inmates to make money. We have lost several children under the jurisdiction of the S.C. Department of Social Services because our state has the highest caseloads in the nation with low pay and no promotional path for employees.  All the while food, rent, utilities, vehicle registration, household up-keep and college tuition continue to increase.

Recently, representative Cobb-Hunter filed a formal complaint with the S.C. House of Representatives against another Member after an altercation occurred on the grounds of the State House on May 11, 2017.  Eyewitnesses confirm the report.

It is my understanding that a law firm investigated the incident and subsequently representative Cobb-Hunter and the other legislator were advised to keep their disagreements civil and professional in the future.

Here is the problem, representative Cobb-Hunter reported the incident as an assault and feels victimized by the course of events.  Assault is defined as an intentional act by a person that creates an apprehension in another of imminent harm or offensive contact.  Victimization is a crime and is defined as “unwarranted” singling out of an individual for subjection to exploitation, unfair treatment, tort, crime or other wrong. Reports of such nature require formal review and due process in the appropriate jurisdiction, otherwise how can citizens have faith in the process?

State employees and retirees expect that the appropriate examination of this issue is forthcoming by leaders of the South Carolina House of Representatives.

Our message is simple; it is always the right time to do the right thing.

Carlton Washington is the executive director of the South Carolina State Employees Association.