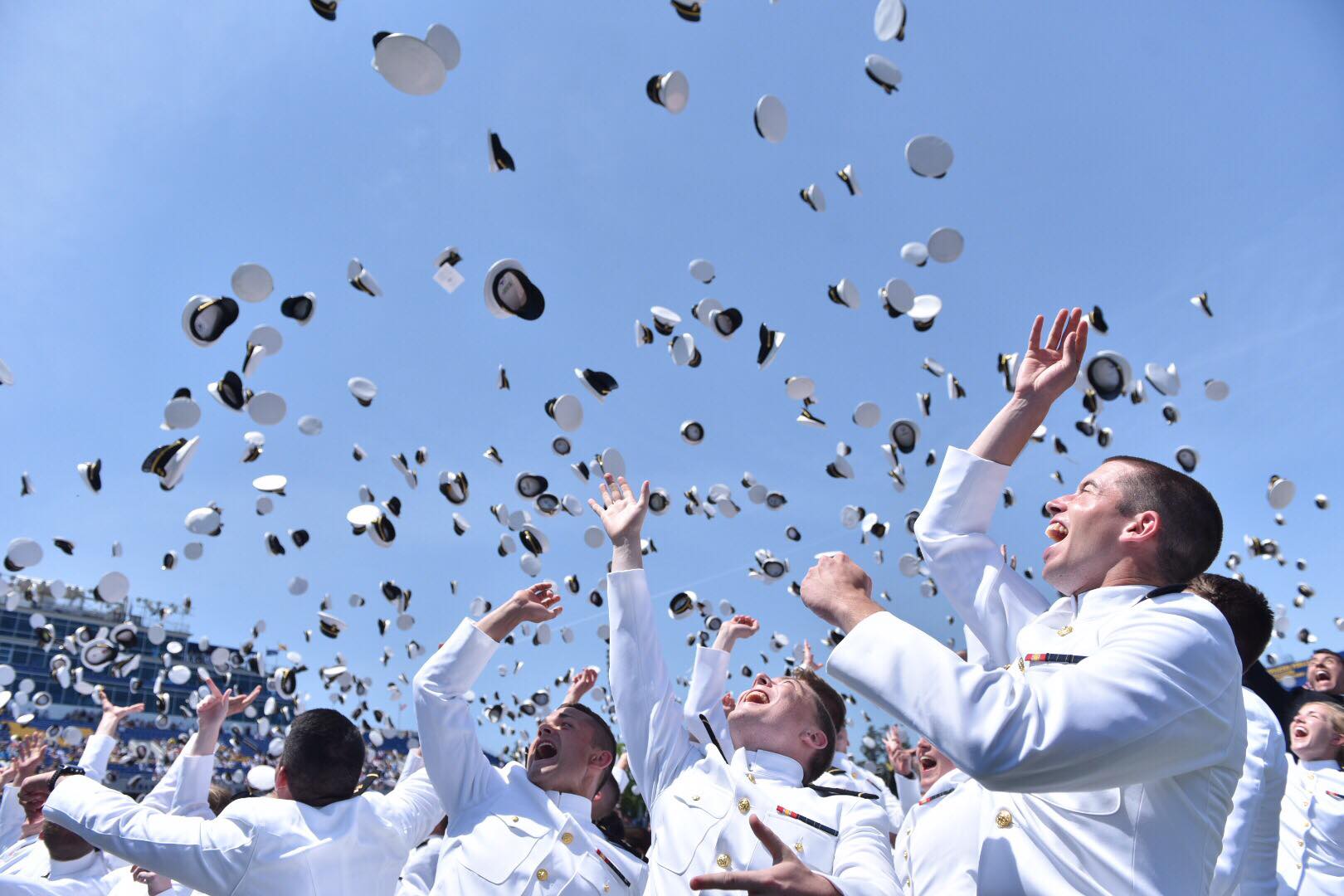 There’s been a ton of buzz in the campaign for South Carolina’s fourth congressional district (#SC4) related to state senator William Timmons’ brief time with the U.S. Navy.

Never heard of Timmons’ naval career?  There’s a good reason for that: He never referenced his stint with Navy in his campaign literature, which has prompted some to question the circumstances surrounding his abrupt departure from the service.

According to documents obtained my this news site, midshipman fourth class Timmons arrived at the U.S. Naval Academy in Annapolis, Maryland in June of 2002 but resigned roughly three months later – and was granted “separation” in October of 2002.  He was eventually decommissioned the following February.

Here are the documents we received related to the situation …

Obviously, a chunk of the statement that Timmons provided to the academy explaining his rationale for resigning has been redacted.  Timmons’ campaign told us it would provided us with an unredacted copy, but as of this writing we have not received that document.

Timmons’ campaign told us several weeks ago that he left the academy after receiving a tennis scholarship from George Washington University – where he graduated in 2006.

Of interest?   In addition to omitting any reference to his naval service, Timmons’ official campaign bio stated he attended George Washington from 2002 to 2006 – even though he didn’t enroll at the school until August of 2003.

The tennis scholarship explanation is consistent with what Timmons himself has said in response to questioning on the campaign trail.  During a debate earlier this month, the ambitious businessman-turned-politician told Tara Servatius of WORD FM 106.3 that in addition to his athletic pursuits, George Washington was a better academic fit for him.  Had he stayed on at the academy, it would have required him to complete “four years of electrical engineering and calculus and things I was not necessarily interested in.”

Ultimately, Timmons was granted “separation” from the Navy in the aftermath of his “voluntary resignation.”

Timmons’ campaign told us the unredacted document would be provided to members of the media on Wednesday afternoon, and that it was “a nothing burger.”

As soon as we get that document, we will post it here …

In the meantime, Timmons’ campaign provided us with this photo of 34-year-old being sworn in earlier this month as a first lieutenant in the S.C. Army National Guard. 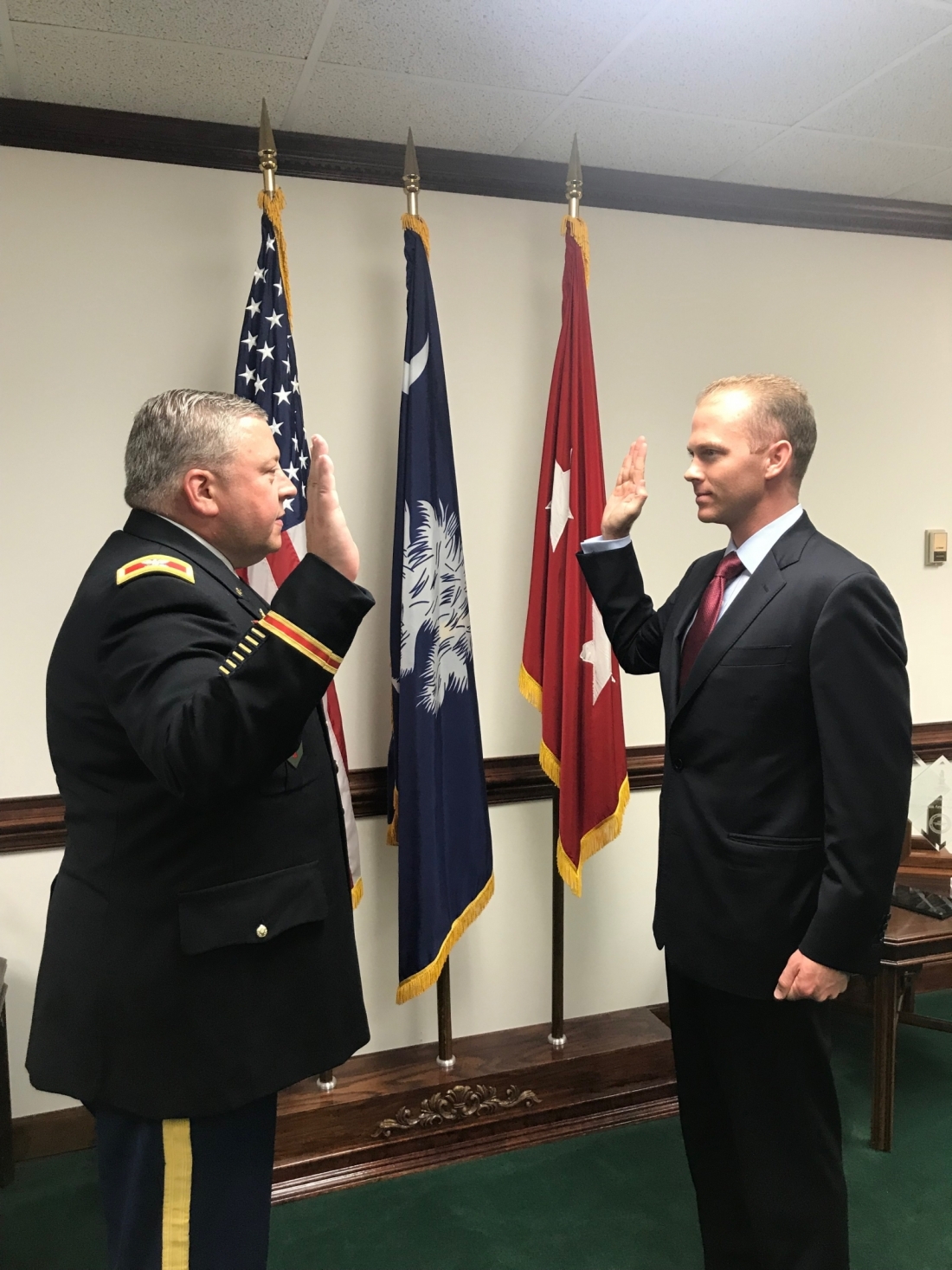 This news site is supporting Timmons’ opponent, Lee Bright, in next week’s GOP runoff for the fourth district.  That’s no slight against the young lawmaker, we simply believe Bright would be a more consistent vote in defense of our wallets/ liberties in Washington, D.C.

Timmons campaign pointed the finger at Bright for launching an attack – even though this news site received Timmons’ records several weeks ago from a source unaffiliated with any of the candidates for this seat.

“Lee Bright and his campaign’s feverish attempts to discredit William Timmons on everything from business, education, and now military service only serve to highlight Bright’s complete failures in these areas,” said Luke Byars, Timmons’ top campaign strategist. “Our campaign remains focused on the things that matter, and that is making the case for serving the fourth congressional district.”

Got something you’d like to say in response to one of our stories? Please feel free to submit your own guest column or letter to the editor via-email HERE. Got a tip for us? CLICK HERE. Got a technical question or a glitch to report? CLICK HERE. Want to support what we’re doing? SUBSCRIBE HERE.
Banner: U.S. Navy