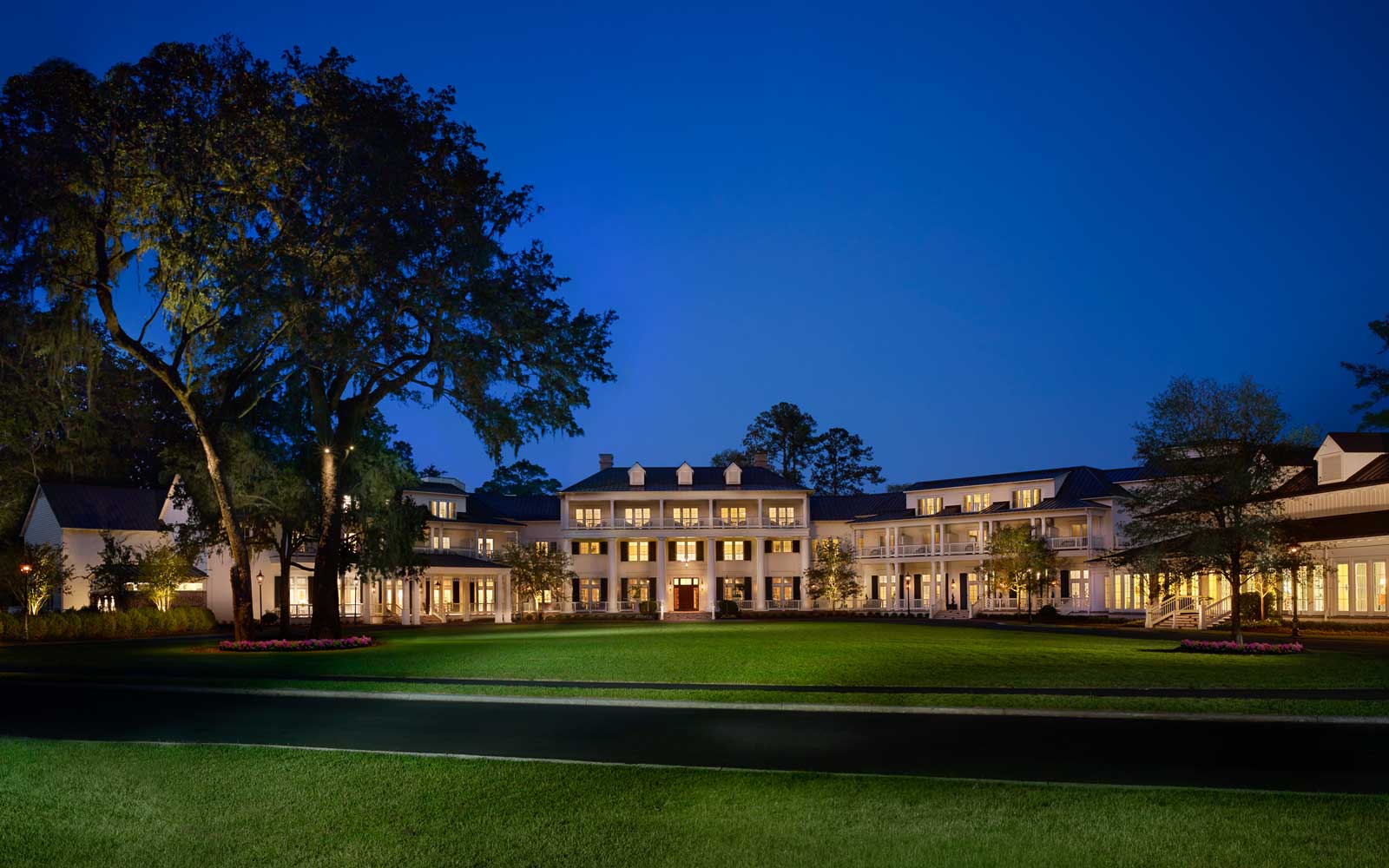 by PAIGE ROBERTS || Pop star Justin Bieber and his bride Hailey Bieber gave South Carolina’s Palmetto Bluff a lot of love when they recently picked the spot to celebrate their nuptials.  Montage Palmetto Bluff, the hotel on site, was reportedly rented out for the duration of the event – from Sunday, September 29 through Tuesday, October 1 – rendering it closed to the public.

But one thing went missing from the hotel on that final day … and it’s become a bit of a mystery who ripped off the band aid.

What am I referring to?

If you take a look through food grade reports from the S.C. Department of Health and Environmental Control (SCDHEC) you’ll see that the restaurant at Montage Palmetto Bluff was due for a follow-up inspection no later than September 30 – the Biebers’ actual wedding date.  For whatever reason, though, that follow-up didn’t happen until Tuesday, October 1.

Who cares, right? Stay with us!

While the September 18 inspection report (.pdf) contained some truly repulsive comments, (i.e. “Walkin Cooler: Observed par cooked chicken and beef stored with ready to eat food. Par-cooked food was not covered, did not have label, date or instructions identifying it as raw.”) SCDHEC still gave the award-winning dining spot an “A” grade, even though their numerical score clocked in at 88.

An October 1 follow-up report (.pdf) revealed fewer violations and a better numerical score of 95.  However, this time its restaurant door was slapped with its first-ever B-grade sticker … DURING BIEBER WEEK!

Everyone knows a “B” grade on a restaurant door screams “ewww, gross!” – especially to the discerning customer walking into a well-regarded establishment ready to eat a top-notch meal.

SCDHEC was scheduled to pay a return visit on October 11 – when Bieber’s crew would have long since departed.  However, inspectors came a-knockin’ less than 24 hours later instead, only to discover the Big B was gone!

The October 2 report (.pdf) yielded two nuggets of information that left me scratching my head.

“Violations may be subject to enforcement action including but not limited to a monetary penalty of $1,000.00 per violation for each day of non-compliance,” the warning continued, citing any establishment which “obscures, covers, defaces, relocates, or removes the posted grade decal.”

So, if removing the sticker simply meant a $1,000 hit for Montage Palmetto Bluff, gosh, WHY NOT?  Especially with the Biebers’ and their VIP’s in town.

But then I noticed another comment by the inspector.

“Revisit requested by Chef to reapply posted grade,” it noted. “Decal was removed from the front door, no decal found at site or on any surface of facility at time of inspection. Grade re-posted at hostess station area near the entrance to the restaurant.”

So … who stole the big B?  Obviously it would make a great souvenir from the big Bieber weekend. And if the chef actually called the inspector back for a new sticker, kudos to him for the honesty!  But why was the second B not put back on the front door, and instead at the hostess station, making it much less noticeable?

Is it too late now to say sorry?

Stay tuned … this reporter is on the case of the missing “B.”

Mark Sanford And His Latin Lover Are Still Together