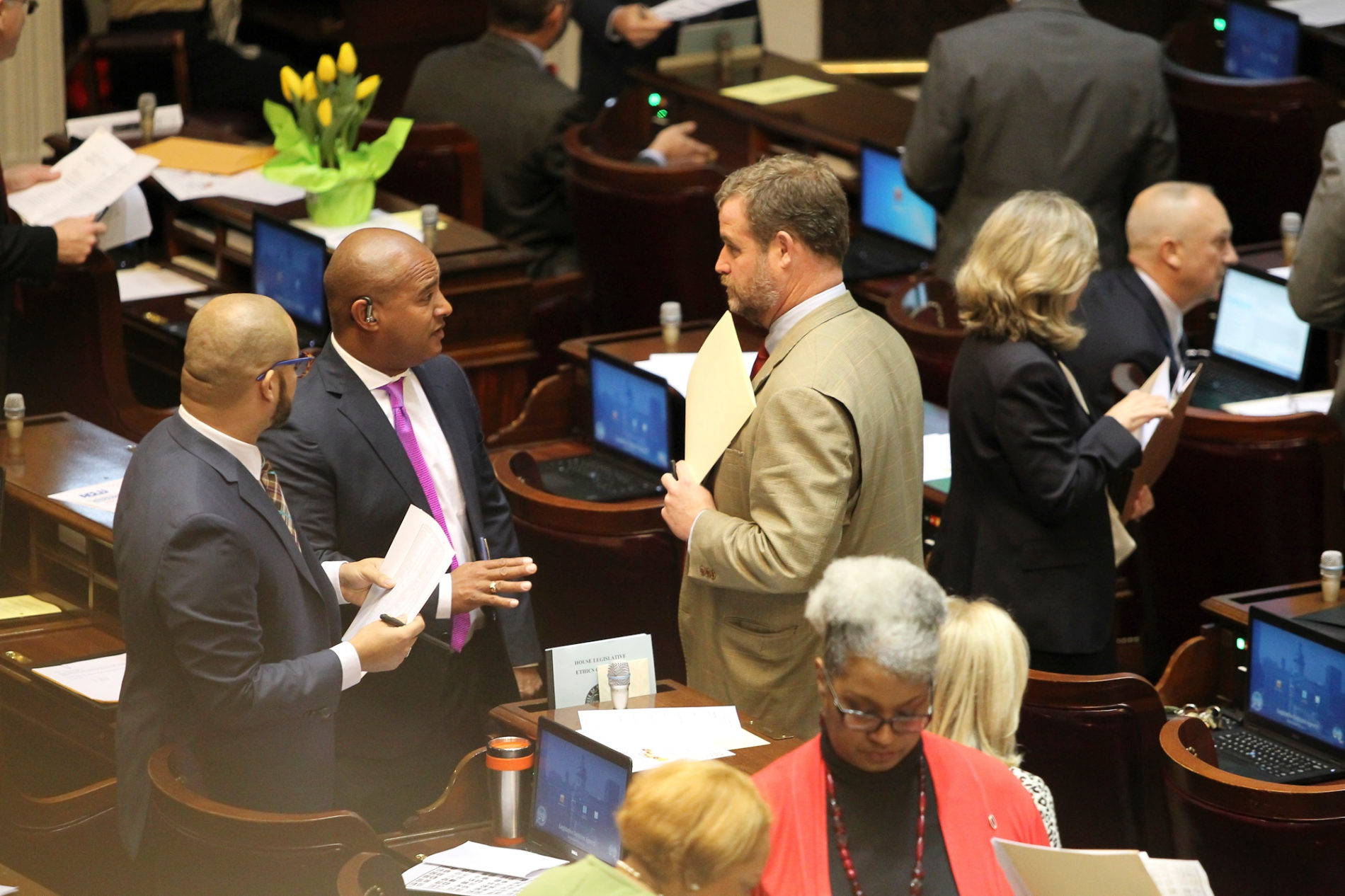 South Carolina state representative Kirkman Finlay has never been one to bite his tongue. If the Richland county Republican is thinking it, chances are you will be hearing it.

And if you are playing games with state tax dollars, chances are you won’t like what you hear …

Finlay doesn’t sugarcoat things … dispensing his blunt truths with a pointedness some have described as off-putting. The 49-year-old businessman (and former Columbia, S.C. councilman) doesn’t care, though. He didn’t come to the State House to make friends, he came to solve problems – and it case you hadn’t noticed the Palmetto State has plenty of problems.

In particular, its flagship institution of higher learning – the University of South Carolina – is having all sorts of issues lately.

One of the school’s latest muck-ups? Its ongoing failure to follow a state law mandating that it teach courses on the United States Constitution and other documents related to the founding of our once-proud Republic. The law requires students to pass these courses prior to receiving “a certificate of graduation.”

The issue? The school is awarding diplomas to students who have not completed the required courses …

Finlay began to dig into this issue last week after receiving a message from a constituent who was worried South Carolina might be “awarding diplomas in violation of state law.”

After receiving the inquiry, Finlay sent an email to school officials seeking an explanation.

What did he find out?

According to an explanatory email written by Derrick Meggie, the school’s director of state government relations, South Carolina is “moving on this (issue) in a positive way.”

Meggie claimed an academic committee met earlier this month “to examine our current capacity and to determine the capacity needed to implement the bill” – a process that included “reviewing applicable courses that can be modified to include the statutorily prescribed content.”

Worth noting? Meggie’s email to Finlay was sent more than five-and-a-half years after former South Carolina president Harris Pastides acknowledged that his school was not following the law in mandating these courses.

Pastides’ excuse? That the laws on the books were archaic.

“University faculty and legal staff have researched the language in these statutes, many of which were first adopted in 1924, in an effort to make their application modern and practical without impediment to a student’s timely graduation,” Pastides wrote in a letter to state senator Larry Grooms. “It appears that an update of these statutes is necessary to strike the balance between compliance and application. The University of South Carolina is committed to working with members of the General Assembly on a favorable solution.”

Apparently not that committed, though …

Finlay told us it was embarrassing that “five years later they are still trying to implement this.”

“If it took you five years just to start talking about how it might get done, why would you admit that?” he asked, incredulously. “I wonder – how long would it take for them to come up with a course on nuclear physics?”

Exactly. No wonder they are teaching Tailgating 101 …

“How many months does it take them to change a light bulb?” Finlay added. “How many departments are involved? Who brings the tea? The crumpets?”

Of course, Finlay made it clear the underlying issue is no laughing matter.

“The real question is this: How many other laws are they breaking?” he asked.

To which we would add this: Why are lawmakers allowing the school to break the law?

That right’s … nor does he get to tell the officer that anti-speeding laws are “archaic.”

Once again, we do not support laws mandating the teaching of the Constitution and other founding documents in South Carolina colleges and universities. Don’t get us wrong, we think the subject matter is vital – we simply do not believe higher education should be a taxpayer-subsidized function (thus subject to government edicts).

“Colleges and universities shouldn’t be required to teach anything they don’t want to,” we wrote several years ago in assessing the legislation. “The only accountability they should be subject to is the accountability of the marketplace.”

Which, of course, means no state or federal appropriations, subsidies for scholarships or taxpayer-subsidized loan guarantees.