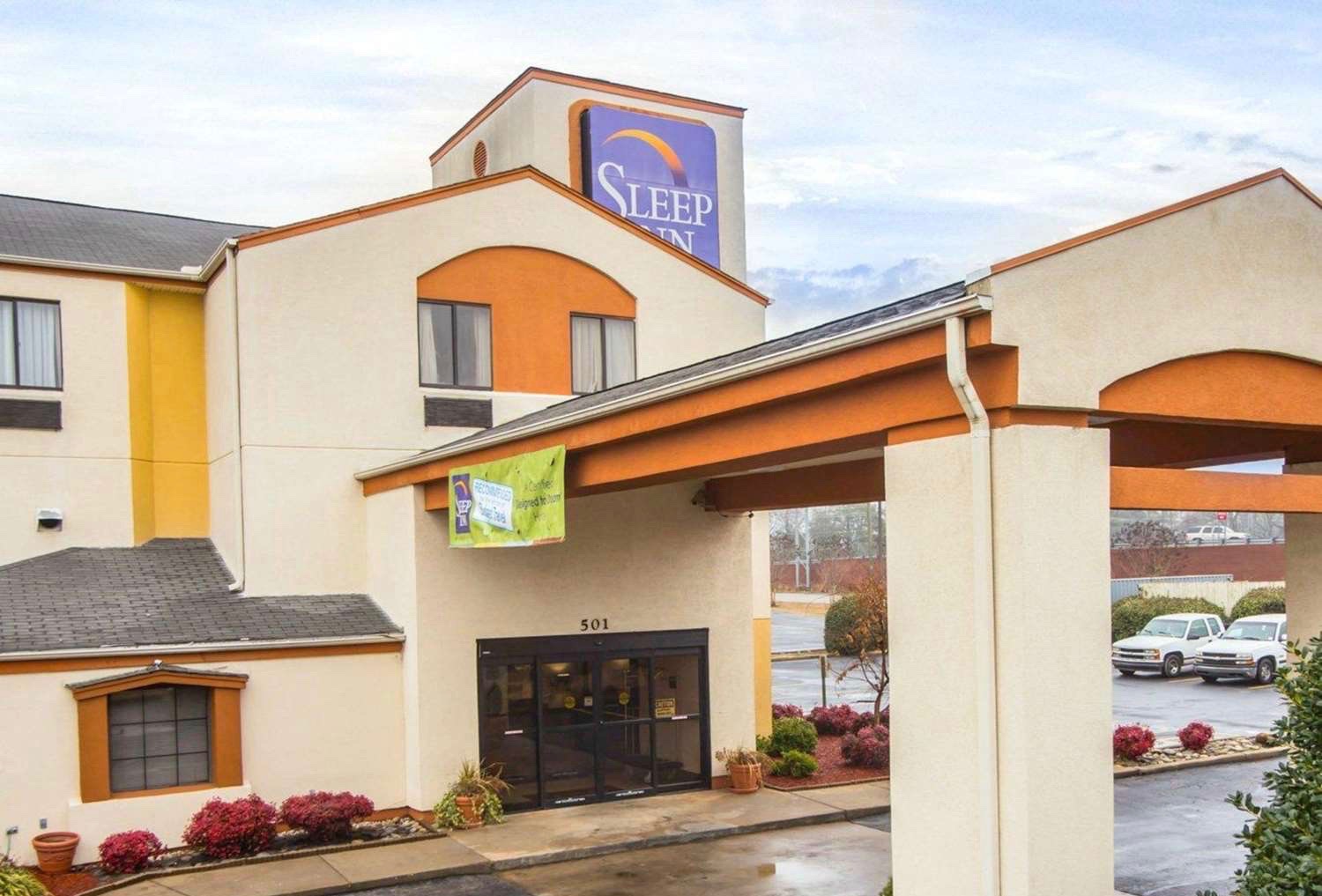 Former South Carolina lieutenant governor Mike Daniel has found himself in a bit of a sticky situation. In case you missed our previous coverage (here and here), the 79-year-old politician-turned-lobbyist was the victim of an alleged assault earlier this month at the hands of a fellow resident of Gaffney, S.C.

Daniel may not have been the only victim of 72-year-old Donald Brock Sr., though …

According to our sources, Brock’s wife – Sissy Brock – was also injured during the scuffle between Brock and Daniel.

What happened? We are just now beginning to piece together a narrative based on conversations with multiple sources close to the situation.

All of our sources concur that the drama in question went down on August 16, 2019 at the Sleep Inn located near the intersection of Interstate 26 and John B. White Sr. Boulevard in Spartanburg, S.C.

According to this lodging establishment’s website, it is a “simply stylish sanctuary designed for a happy night’s sleep.” However a “happy night’s sleep” was apparently not what Daniel and Sissy Brock (below) had in mind when they visited this hotel two weeks ago – reportedly spending some time alone together in room 107.

Upon exiting this hotel room, the two were reportedly confronted by Donald Brock – who is said to have been tracking his wife via a global positioning system (GPS) tracker attached to the vehicle she was driving. Donald Brock reportedly attempted to seize a bag from Daniel – a bag which we are told contained several incriminating, um … items.

His apparent objective in seizing this bag was to take photographs of these items “for evidence,” according to one source with direct knowledge of the situation.

What sort of items are we talking about here?

“A variety of sexual aids,” another source told us.

We could go further in describing these aids but such discussion serves no real purpose other than to heap unnecessary embarrassment on those involved in this story.

And our guess is they are already sufficiently embarrassed …

Anyway, Donald Brock “tried to take the bag away and that is when the scuffle started,” the first source continued.

As we noted in our initial coverage last weekend, Daniel got the worst of the ensuing scrape – getting “wailed upon so severely that he required treatment for his injuries at a local hospital.” According to our sources, Daniel was hit on the “leg, shoulder and head” by Brock, who was wielding a baton.

At some point during the scuffle, Sissy Brock is alleged to have grabbed her husband in the hopes of preventing him from causing further harm to Daniel. That is when he allegedly “pushed her away,” which caused her to “fall to the floor.”

The extent of any injuries she sustained in connection with the incident is unknown. The melee was eventually broken up by a hotel employee, we are told, and officers of the Spartanburg county sheriff’s office responded to the scene.

In the aftermath of the incident, Brock has been charged with first degree domestic violence and possession of a weapon during the commission of a violent crime. He is free on bond as he awaits trial on these charges.

This news outlet has spoken with several of our sources in Gaffney about this situation and each one of them have relayed the same story: That Daniel and Sissy Brock have been longtime lovers, and that their alleged affair led to Daniel’s wife recently divorcing him and Donald Brock nearly divorcing his wife.

“(She) begged forgiveness and (he) did not pursue the divorce,” our source told us.

We are also informed that the dust-up at the Sleep Inn was not the first physical altercation involving Daniel and Donald Brock.

Daniel (above) was lieutenant governor of South Carolina from 1983 to 1987. He won the Democratic nomination for governor in 1986 but was defeated in the general election that year by Carroll Campbell Jr.

This news outlet tends to avoid writing about the illicit liaisons of South Carolina politicos. As we have often noted, devoting ink to such dalliances would leave us little time to cover anything else. And besides, what politicians (and former politicians) do behind closed doors is really none of our business so long as tax dollars are not involved or political influence is not improperly exerted.

Daniel, however, was unfortunate to find himself on the receiving end of a beat down that resulted in an arrest … on some pretty serious criminal charges.