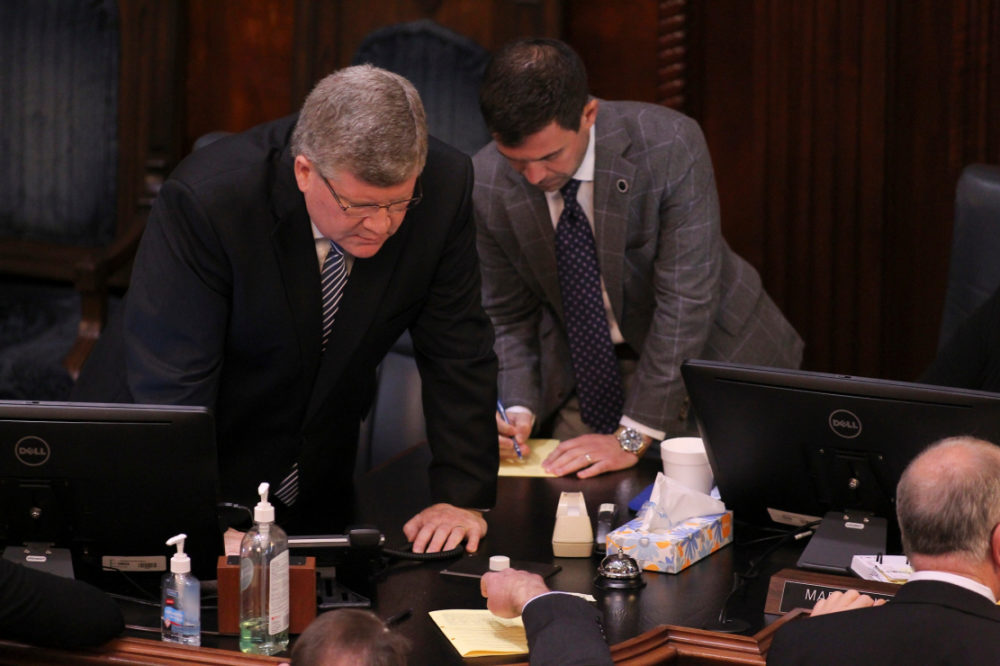 Meet the new boss, same as the old boss …

For those of you born too late, that’s one of our favorite lyrics from the 1971 hit “Won’t Get Fooled Again” – the closing track off of The Who’s album Who’s Next.

Never heard it before? Educate yourself …

Anyway, the lyric could prove literal in the South Carolina House of Representatives, where sources tell us former chamber clerk Charles Reid – who left this position back in February to become a lobbyist – is among those being eyed to fill it (again) as part of a staff shakeup.

Several lawmakers told us Reid has been approached recently about returning to this position – which he held from November of 2004 until April 1, 2019.

“He never should have left,” one lawmaker familiar with these discussions told us.

Will Reid wind up taking the job?

“Nothing has been determined or finalized regarding any movement of positions,” one ranking Republican lawmaker told us, referring to multiple “moving parts.”

Another potential candidate for the clerk’s position is S.C. House judiciary committee chief of staff Emma Thomas Dean, whose boss Peter McCoy appears to be in line to become the next U.S. attorney for the state of South Carolina.

What is prompting all of this jockeying? The current clerk, Patrick Dennis, is likely leaving his post to become chief legal counselor to S.C. speaker Jay Lucas. Dennis would replace Michael Anzelmo, who is leaving Lucas’ office to become a lobbyist for McGuire Woods Consulting.

Dominion is also one of the lead players in the bidding for state-owned utility Santee Cooper, which partnered with SCANA in the now-notorious #NukeGate debacle.

Stay tuned … as soon as we hear something definitive on these staff moves, we will be sure to pass this information along to our readers.