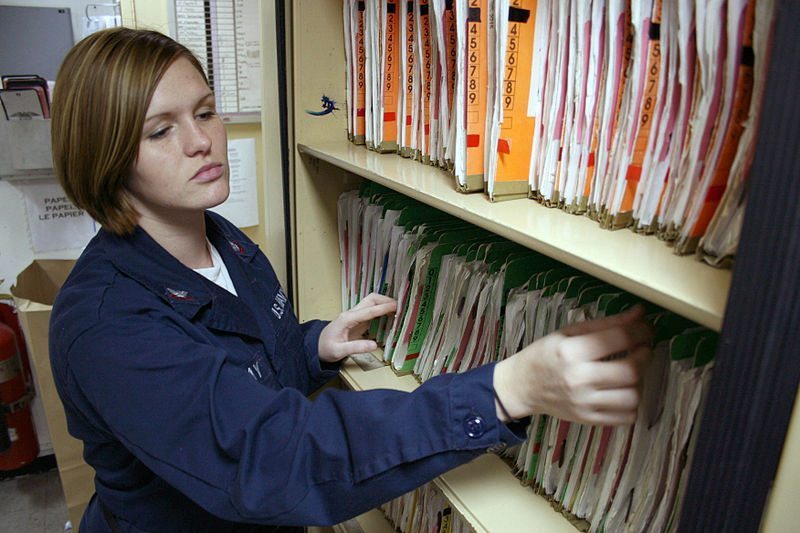 || By FITSNEWS || We’ve written repeatedly on the extent to which U.S. president Barack Obama‘s socialized medicine monstrosity is kicking the crap out of the U.S. economy.

It’s been an unmitigated disaster … and the latest evidence of its adverse impact is the escalation of administrative costs.

According to data (.pdf here) released by the Centers for Medicare and Medicaid Services (CMS)’ actuarial office, Obamacare will be responsible for $273.6 billion in new administrative costs from 2014-2022.  Of that total, $172.2 billion will go to increased private insurance overhead.

The rest – $101.4 billion – is new government overhead, including Medicaid administration (which has soared from 5.1 to 9.2 percent of total outlays over the past three-and-a-half decades).

“The $273.6 billion in added insurance overhead under (Obamacare) averages out to $1,375 per newly insured person per year, or 22.5 percent of the total federal government expenditures for the program,” a report from David Himmelstein and Steffie Woolhandler at Health Affairs concluded.

Before we start patting Himmelstein and Woolhandler on the back for exposing all this new overhead, though, it’s worth noting the pair is pushing for a “universal single payer system” – or a system in which the government subsidizes all health care costs.

That’s the very last thing we need to do …

This website consistently maintained that Obamacare would be disastrous for America – and we were right (see HERE, HERE and HERE).

These runaway overhead costs are just another example of how socialized medicine is draining both the U.S. economy and the taxpayers who are relied upon to subsidize it.

Schachte: From War To Peace Through Energy