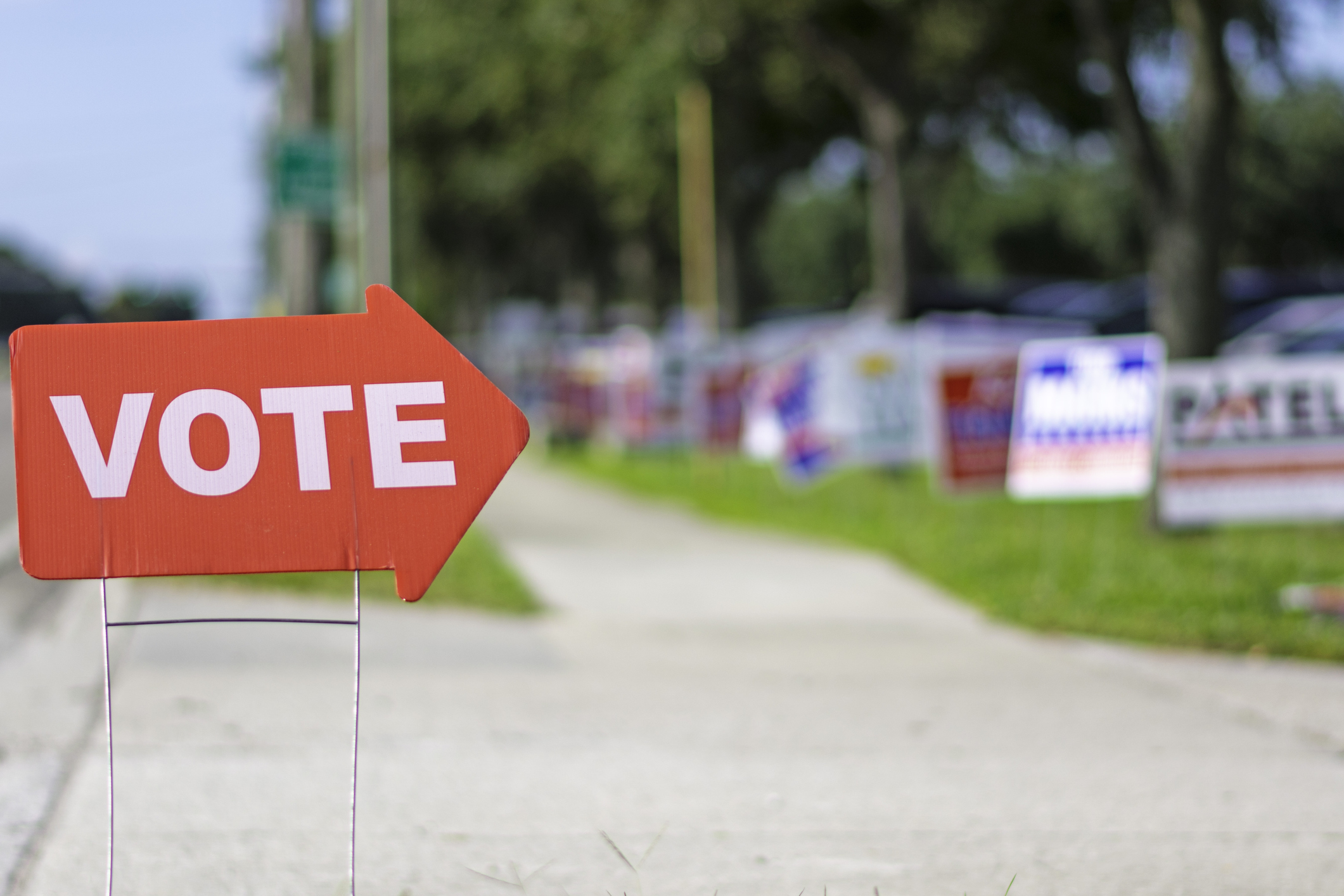 Because no Democratic candidates filed for the seat, Oremus is a virtual lock to win the special election scheduled for October 1.

Oremus was the first-place finisher in the initial round of GOP balloting for this seat late last month – and was endorsed by several conservative groups during the Republican primary battle.

“Our clear, conservative, issue-oriented message resonated with the voters in this wonderful community,” Oremus (above) said in her victory remarks.

She also credited Padgett “for doing his part to keep this race clean and positive.”

“It would have been easy to let this race denigrate to mudslinging, and I know the voters are glad neither of us let that happen,” Oremus said.

This staunchly Republican district was vacated earlier this year upon the death of state representative Ronnie Young, who held the seat for a little over two years following a lengthy career as an Aiken county councilman.