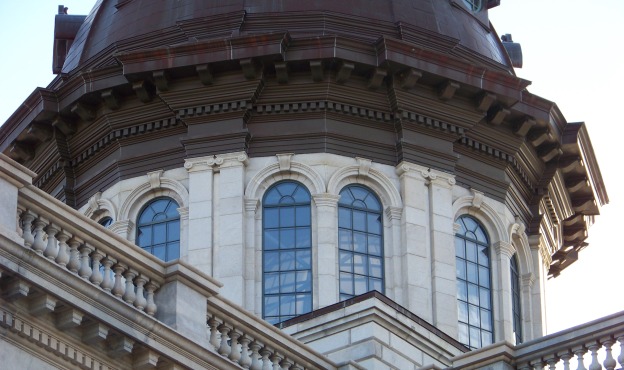 || By FITSNEWS || South Carolina Democrats will be unveiling their blueprint for ethics reform this week at a press conference at the S.C. State House.

“Governor (Nikki) Haley and many members of the Republican Party have been the example of what is wrong with our ethics laws, and she has failed to lead on this issue,” S.C. Democratic Party chairman Jamie Harrison said. “Instead of mentioning ethics a few times a year and working to move forward weak bills, Democrats have been leaders on this issue and focused on real reform.”

Prior to the start of the last legislative session, S.C. Rep. Beth Bernstein of Columbia rolled out a package of long-overdue ethics reforms (making good on her campaign promises the previous year).

Unfortunately, the “Republican” controlled General Assembly failed to move on her proposals – instead embracing a “reform in name only” bill that would have actually made things worse.  In fact the GOP bill – pushed by the Haley administration – was blasted by reform advocates.

What will happen this year?

Who knows … but we’re not holding our breath on the passage of anything resembling real reform.  Certain politicians simply have too much invested the status quo – meaning the only real “reform” will have to come via other means.