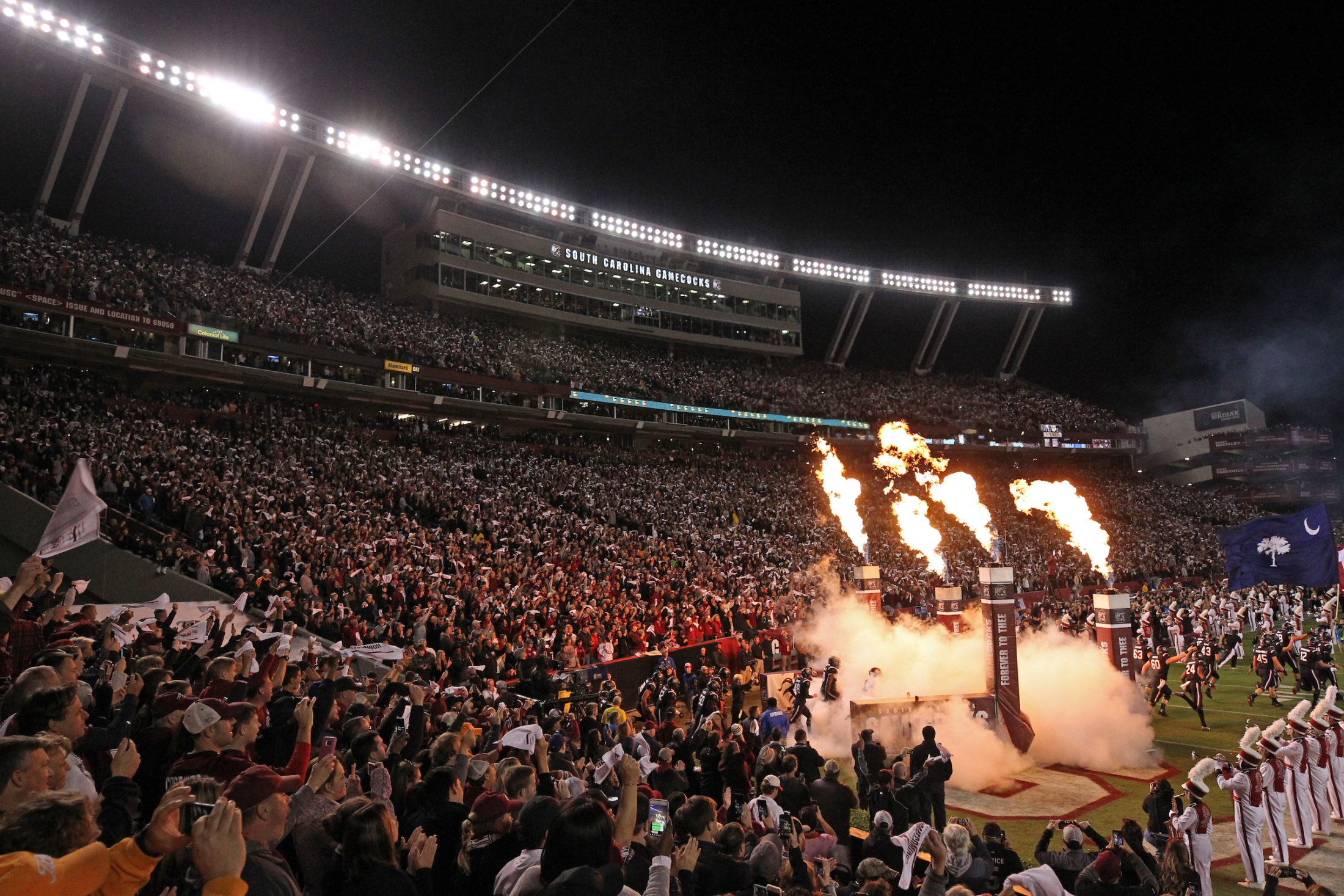 The Southeastern Conference (SEC) has rescinded a ban on the sale of alcohol at its college sporting events – leaving the decision on whether to sell alcoholic beverages up to its fourteen member institutions.

According to the new policy, “each institution in the conference now has the autonomy to determine the permissibility of selling alcoholic beverages in its athletics venues, subject to certain conference-wide alcohol management expectations.”

The policy specifically states that “any SEC institution choosing to permit alcohol sales at athletics events” must first “establish policies governing the sale and distribution of alcoholic beverages consistent with requirements established and agreed to by the conference membership.”

“As a conference, we have been observant of trends in the sale and consumption of alcohol at collegiate sporting events and have drawn upon the experiences and insights of our member schools which have responsibly established limited alcohol sales within controlled spaces and premium seating areas,” SEC commissioner Greg Sankey said in a statement. “We remain the only conference to set forth league-wide standards for the responsible management of the sale of alcoholic beverages.”

What will the University of South Carolina’s athletics department do in response to this newfound autonomy? Nothing … yet.

“The public sale of alcohol in SEC venues has been a discussion item for several years and there had never been enough momentum to change the policy until this year,” athletics director Ray Tanner said in a statement. “While we have discussed this inside the athletics department, now that the ban has been rescinded, we need fully to vet the impact for us with our campus leadership, including the President and the Board of Trustees, as well as campus, local and state agencies. We value the customer experience in all of athletic venues and will not do anything to negatively impact that.”

The new policy – effective August 1 – limits alcohol sales to beer and wine. Only one beverage can be purchased at a time, and there will be designated stop times for service (the end of the third quarter for football, top of the seventh inning for baseball and the second-half 12-minute TV timeout during men’s basketball games).

As of last December, only around a third of all Football Bowl Subdivision (FBS) schools permitted alcohol sales during games – although a growing number of institutions are experimenting with it in an effort to raise revenue.

“It is not at all clear that the business model is working,” former Missouri State University president Michael T. Nietzel recently wrote for Forbes. “Trying to lure more customers to attend games by letting them buy $8 beers when they can stay home with a $7 six-pack is a dubious strategy.”

His final point? That allowing alcohol sales at college sporting events sends a mixed message to students at a time when institutions are attempting to combat underage drinking and the dangerous consequences that often flow from it.

“No one would suggest that selling beer throughout college stadiums on Saturday afternoons is the main culprit behind campus drinking problems,” he wrote. “But college leaders who adopt such a policy need to recognize that they are sending an unhelpful, mixed message to students.  And then, they need to answer a simple question: is it worth it?”

Guess we will find out soon …