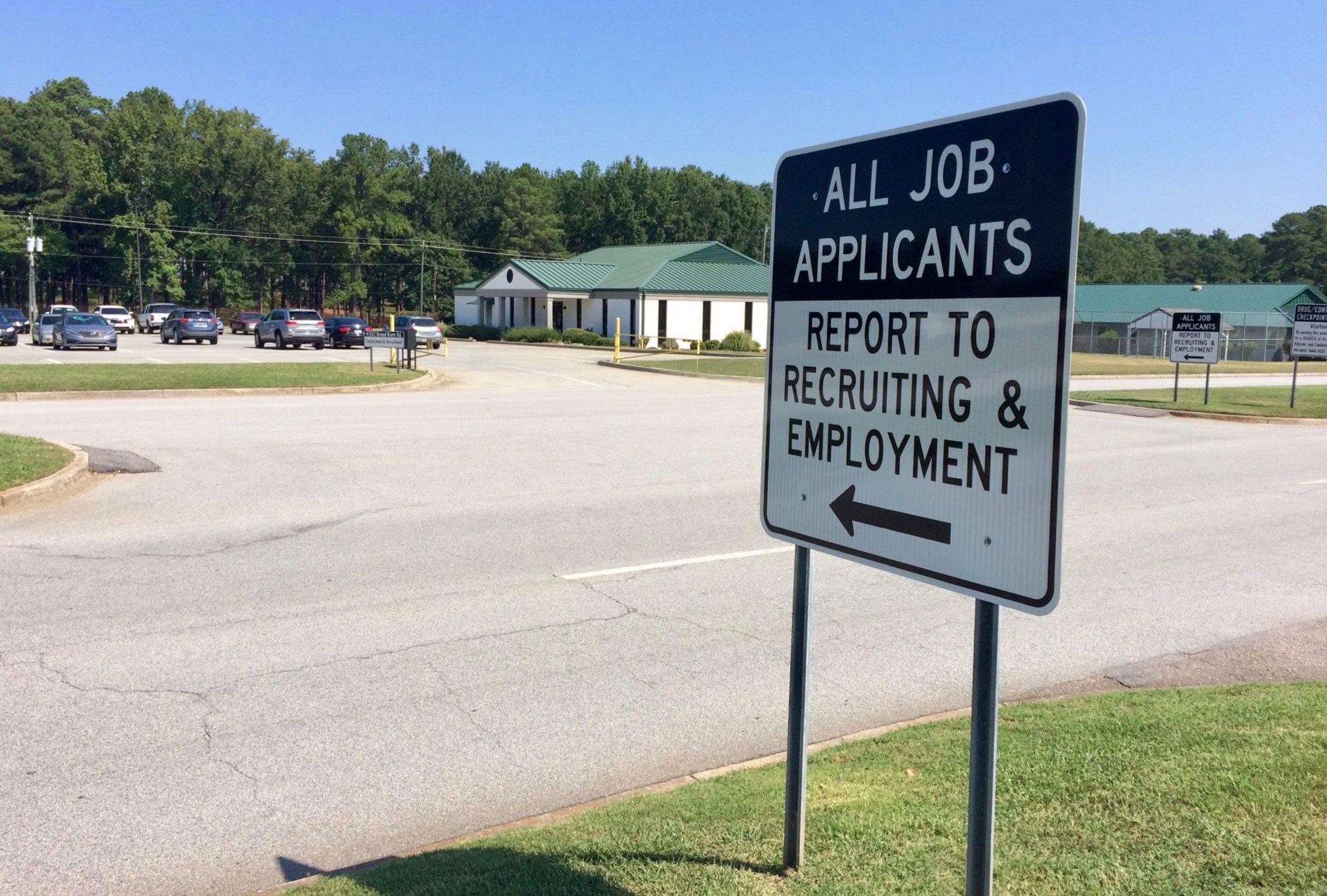 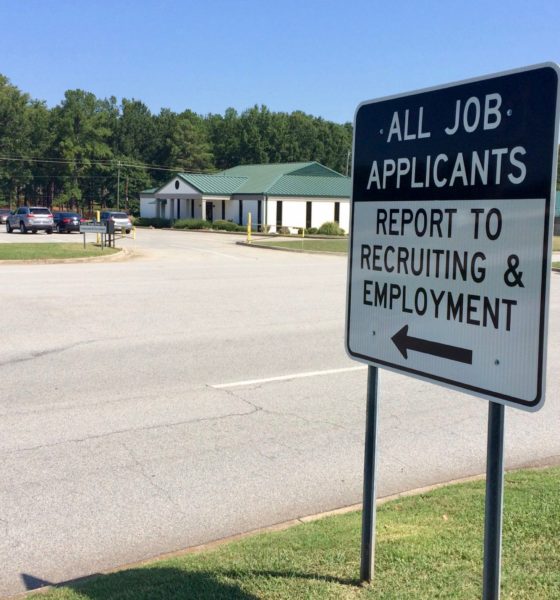 Remember the South Carolina prison “sextortion” scam? The one that targeted members of the U.S. military? And drew a slew of federal charges?

This week, U.S. attorney Sherri Lydon’s office announced that a 37-year-old Bishopville, S.C. man had been sentenced to 46 months in federal prison after pleading guilty to wire fraud, money laundering and extortion charges in connection with this scam – which was run from 2015-2018 by inmates serving time at various S.C. Department of Corrections (SCDC) facilities.

And their accomplices outside the prison walls …

Jimmy Dunbar Jr. was sentenced by U.S. district court judge David Norton, who ordered his 46-month term be served consecutive to his 30-year sentence at SCDC for murder, kidnapping, armed robbery and arson.

Evidence presented to the court showed that Dunbar was involved in a scheme to extort and defraud Department of Defense service members.  During the course of the scheme, Dunbar posed as females on a dating app and began communicating with service members.  Posing as the females, Dunbar sent nude photographs of young females to the service members and solicited nude photographs in exchange.  Dunbar then posed as the females’ father, claiming that the service member was in possession of child pornography and threatening to have him arrested if he did not pay money.  The service member then transferred funds electronically to Dunbar’s associates.  Dunbar utilized money mules, including a codefendant, who would receive the extorted funds via wire transfer directly from the service members, then transfer the money to Dunbar and other inmates.  From September 2016 to January 2017, Dunbar received approximately $29,598.00 in extorted funds, which investigators traced to at least 17 victims.

According to federal prosecutors, SCDC prisoners and their accomplices targeted nearly 450 military personnel during the course of this “sextortion” plot – scamming them out of more than $560,000.

Last October, reporter Kelly Weill with The Daily Beast reported on the existence of an ongoing probe initiated by the U.S. Army’s Criminal Investigation Command.  This investigation focused on an alleged “sextortion” scam run by inmates housed in various SCDC facilities – as well as accomplices outside of the prison system.

Not surprisingly, the “sextortion” scam has revived a contentious debate over cell phones in prisons, which state officials have been trying unsuccessfully for years to “jam.”

Lydon and SCDC director Bryan Stirling were able to test a jamming system in April, however – part of a broader effort to cut down on the influx of contraband in Palmetto prisons.

UPDATE: Two “money mules” have also pleaded guilty in connection with the “sextortion” scam, according to a release from Lydon’s office.