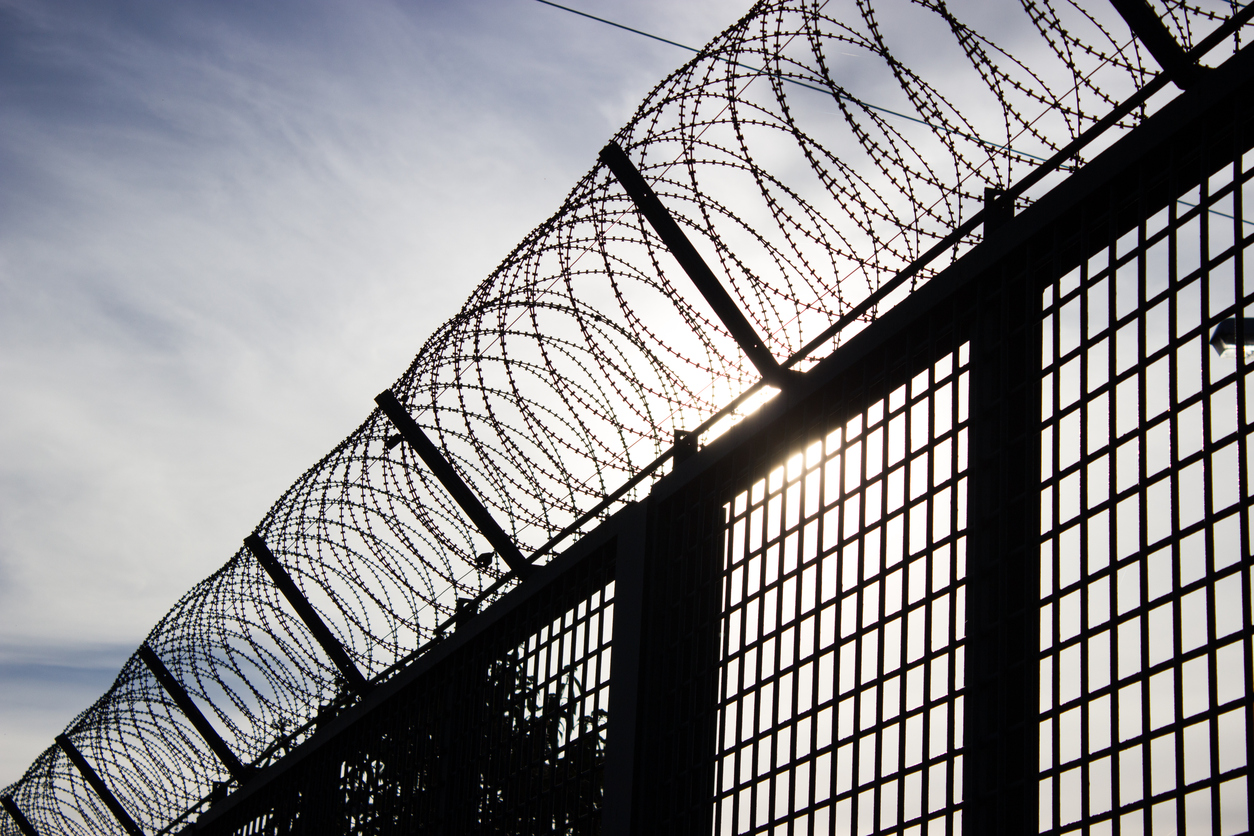 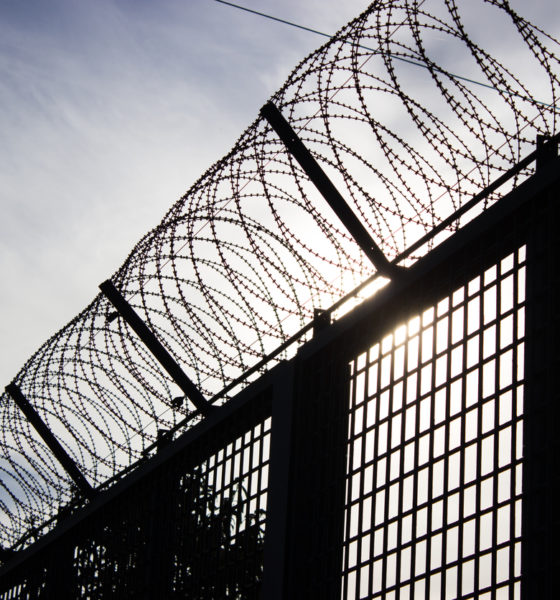 Catfishing from behind bars …

There is a bizarre story up on The Daily Beast from reporter Kelly Weill this week alleging that South Carolina prisoners are at the heart of an extortion scheme involving American soldiers.

According to a warrant application submitted in federal court earlier this month by the U.S. Army’s Criminal Investigation Command, inmates housed in various S.C. Department of Corrections (SCDC) facilities – and accomplices outside of the prison – have been using cell phones to pose as underage girls on popular mobile dating apps.

This catfishing scam – which has been in operation since 2015 – has prompted the army to initiate an investigation entitled “Operation Surprise Party.”

How does the scam work?  After initiating correspondence, prisoners send their “marks” an unsolicited nude picture of a young girl.  Shortly thereafter, another prisoner (using a separate phone) sends the soldier a message pretending to be the angry father of the girl – demanding payment lest he go to the authorities with the “evidence.”

“After several hours to several days of texting, the subject will either send unsolicited nude images of a female to the victim and/or agree to trade sexually explicit images with the victim,” the warrant stated. “The ‘father’ then notifies the victim that the female is under the age of 18. The father will typically state that he will leave law enforcement out of the equation if the victim agrees to pay for various things like cell phone replacement, counseling, hospital treatments, etc.”

The warrant application claimed these prisoners were aided and abetted in their scam by numerous “runners” working outside of the prison.  Two of those runners were named in the application.

The “runners” allegedly facilitated the transfer of money between the soldiers and the inmates.

According to army investigators, many soldiers targeted by the scam paid the bribes “out of the fear that they will lose their careers.”

Amazing, isn’t it?  Honestly, we don’t know whether to be outraged by these scammers … or impressed by their ingenuity.

We do know this: The exposure of this catfishing scam is likely to revive the debate over cell phones in prisons, which has been a bone of contention between state officials and their federal counterparts, the latter of whom appear to be in the tank for the big wireless companies.

As we noted in a story last fall, prepaid phones and prepaid phone minutes constitute a multi-billion dollar annual industry – one that encompasses virtually all extra-legal prison usage.

The wireless companies don’t want to part with this revenue, which is why they have rebuffed calls from SCDC director Bryan Stirling and others hoping to jam cell phone signals inside correctional facilities.

We have no problem with jamming cell phone signals inside prisons – so long as such a move does not disrupt service in areas surrounding these facilities.  Of course, cell phones are just one part of the problem.

This news site outlined a host of prison reforms – many of them brutally controversial – in an expansive piece last fall.   Our piece centered around the notion of separating the wheat from the chaff within prisons – determining which inmates were capable of rehabilitation and which ones were not.

And while our piece addressed “sentencing reform,” it was equal part stick and carrot.  For example, we have argued that certain crimes are so heinous as to warrant the reimposition of capital punishment – which has been effectively banned in South Carolina due to a lack of access to the chemicals necessary to perform lethal injections.

No death penalty, no deterrent to violent crime …