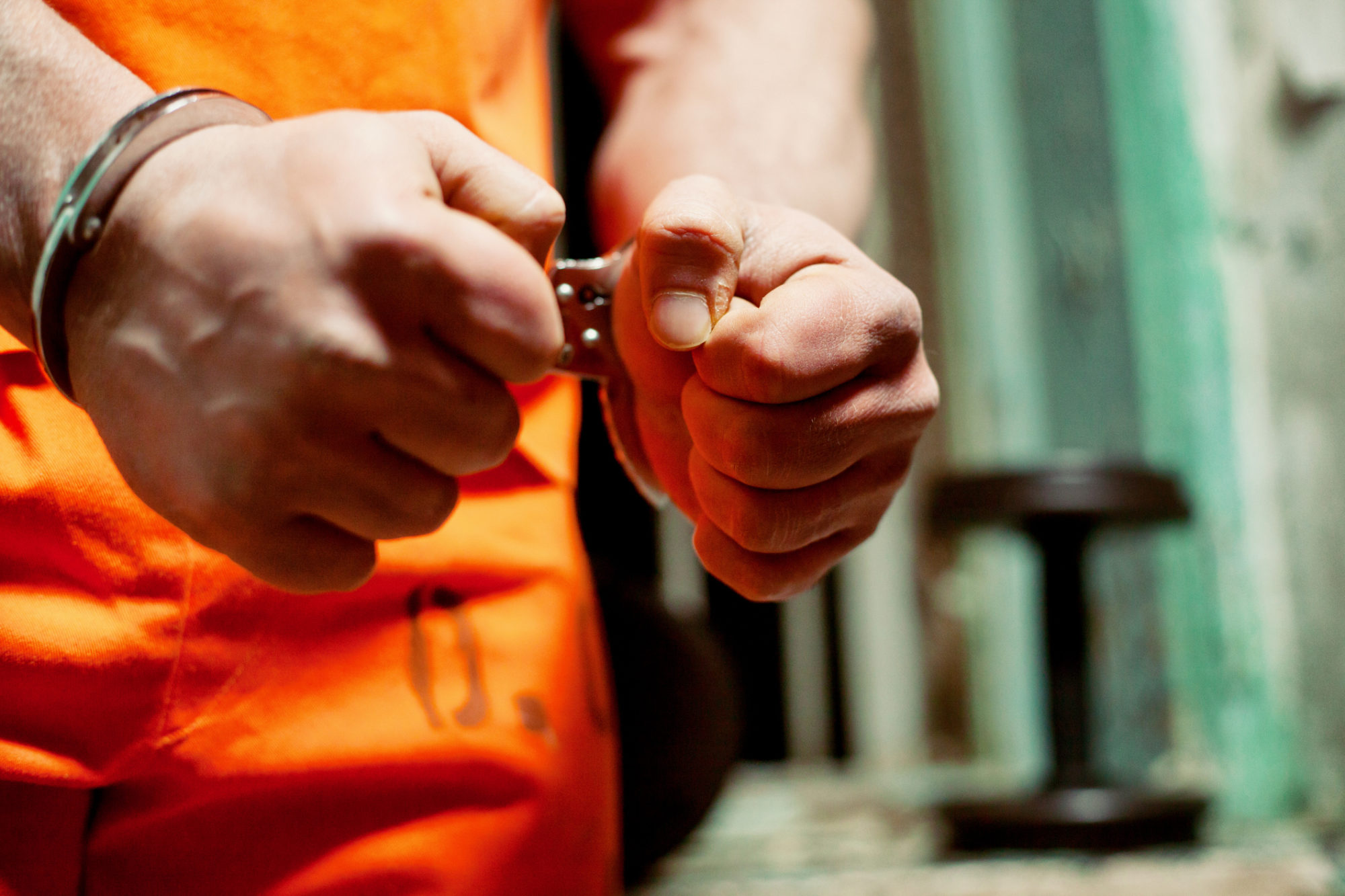 Is this a trend within this department? Yes.

To see what we mean, click here, here and here …

This time, though, it would certainly appear as though Spartanburg County sheriff Chuck Wright should have known better than to hire the deputy who is currently facing these allegations.

According to probable cause affidavits accompanying the warrants for Ross’ arrest, there were at least three incidents that led to the filing of these charges.

The first incident occurred in February of 2011, when Ross allegedly picked up a woman who was “pregnant with his child” at the time and “forcefully (slammed) her body to the floor.”

In another incident from September of 2017, Ross is accused of “shoving (his wife) into a wall causing her to hit her head, leaving a visible raised lump.” This incident allegedly took place at a time when a small child was inside the home, one who was reportedly within “earshot of the incident when it occurred,” according to the probable cause affidavit.

Finally, Ross is accused of “punching (his wife) in the mouth and causing her lip to bust open and bleed” during another incident that occurred last October 15.

All of the alleged instances of domestic violence involving Ross occurred in Greenville, according to police.

Of interest? All of these incidents occurred after Ross resigned as an officer of the Greenville, S.C. police department in 2010 following an incident in which he allegedly beat and waterboarded his then-girlfriend.

Also worth noting? Ross’ father – Donald Douglas Ross, Sr. – lost his job with SLED in 2006 after he was charged with assault and battery of a high and aggravated nature following a domestic incident in Lexington County, S.C.

SLED’s investigation was requested by the Spartanburg sheriff’s office. Ross was booked at the Greenville County detention center. His case will be handled by the office of S.C. attorney general Alan Wilson.

As with anyone accused of committing any crime, Ross is considered innocent until proven guilty by our criminal justice system – or until such a time as he may wish to enter a plea in connection with any of the charges filed against him.

Robert Caslen Chosen To Lead The University Of South Carolina