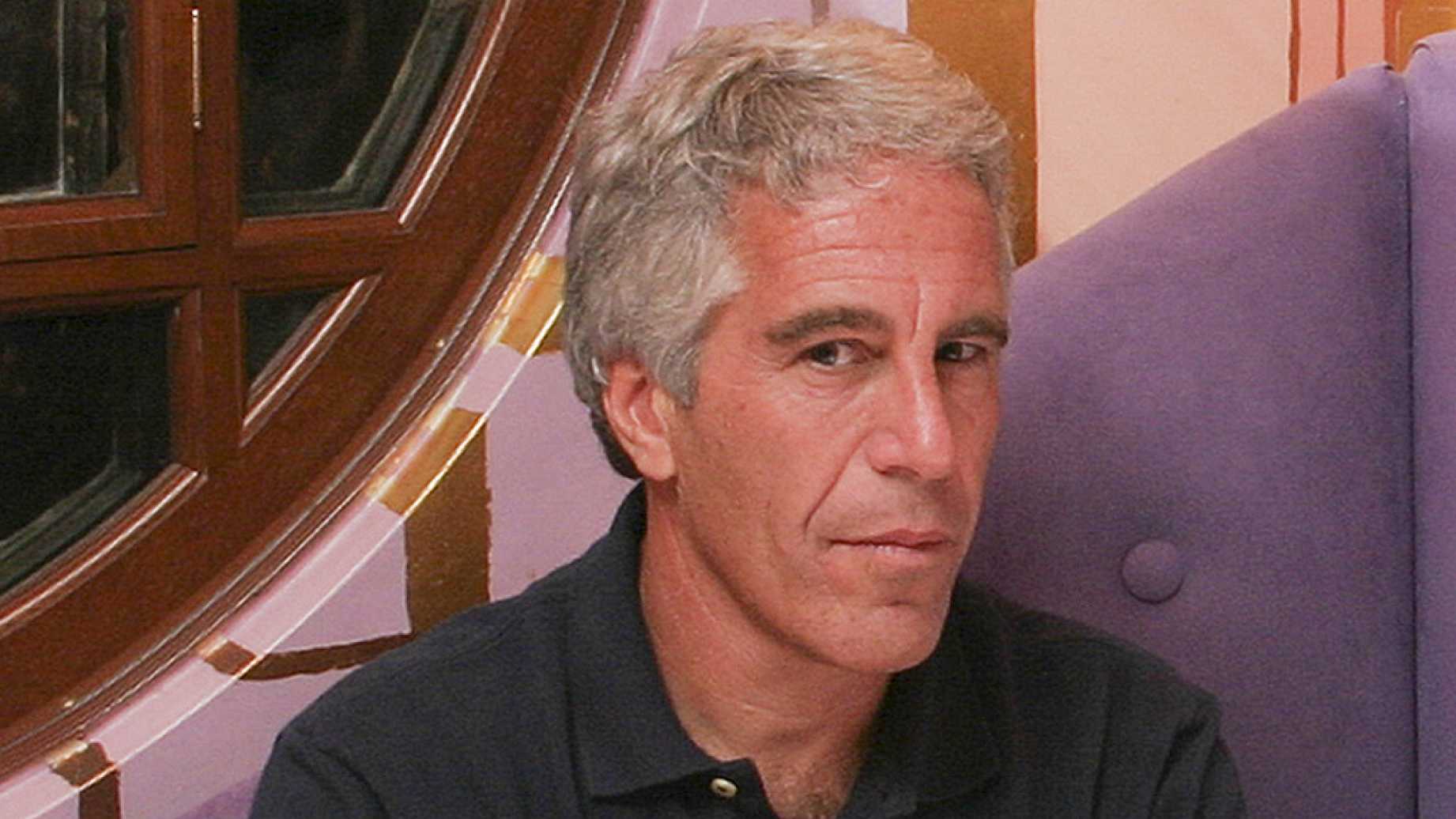 The saga surrounding pedophile predator Jeffrey Epstein is moving toward yet another point of critical mass … with Washington, D.C., New York City, Silicon Valley, London and Hollywood all bracing for what one news outlet described as “an asteroid poised to strike the elite world.”

The high-profile drama – which has already cost former U.S. secretary of labor Alexander Acosta his job – is set for additional escalations in the coming days as a federal court prepares to release nearly 2,000 pages of documents filed in connection with a civil suit tied to the toxic multi-millionaire financier.

Meanwhile, Epstein is facing fresh federal child sex abuse and sex trafficking charges in New York – where he was denied bail on Thursday.

U.S. district court judge Richard M. Berman ruled the 66-year-old posed a flight risk and a danger to the community that no “bail package (could) overcome.”

First charged with child sex crimes a decade ago, Epstein was given a “deal of a lifetime” by then-U.S. attorney Acosta – who has reportedly claimed he was told to “back off” of the case owing to Epstein allegedly belonging “to intelligence.”

Acosta has not confirmed those reports, however.

Giuffre – one of Epstein’s alleged victims – is suing his former girlfriend and alleged madam, Ghislaine Maxwell, for defamation related to the latter’s response to her allegation that both of them sexually assaulted her.

Maxwell allegedly “recruited” Giuffre (above, with Prince Andrew, the Duke of York) when she was only sixteen years old, “training” her in how to sexually gratify the well-connected pedophile.

“The training started immediately,” Giuffre told The Miami Herald. “It was everything down to how to give a blow job, how to be quiet, be subservient, give Jeffrey what he wants. A lot of this training came from Ghislaine herself.”

The U.S. court of appeals for the second circuit has said it will release the trove of documents related to the Giuffre case – documents which have the potential to reveal instances of sexual abuse by “numerous prominent American politicians, powerful business executives, foreign presidents, a well-known prime minister, and other world leaders.”

“Nobody who was around Epstein a lot is going to have an easy time now,” Giuffre’s lawyer, David Boies, told reporter Gabriel Sherman of Vanity Fair. “It’s all going to come out.”

Meanwhile, speculation continues to swirl as to what may have prompted Acosta to grant Epstein the “deal of a lifetime.”

Some suspect Epstein is an agent or informant for Mossad, the Israeli intelligence agency. Others believe he was spared by high-ranking officials in the administration of former U.S. president George W. Bush so as not to cause embarrassment for the royal family of Great Britain given Prince Andrew’s alleged proximity to Epstein and his teenage “recruits.”

Epstein was also very close with former U.S. president Bill Clinton, revelations which surfaced during the waning days of the 2016 presidential election.

Trump (above) was also an Epstein ally, though.

Trump now claims he is “not a fan” of Epstein, and that he “had a falling out with him a long time ago.”

“I don’t think I’ve spoken to him for fifteen years,” Trump told reporters in Washington, D.C. earlier this week.

Trump does not appear to be worried about the fallout from the Epstein saga, however.

This news outlet has followed the developments in this case closely, arguing Epstein’s original plea agreement was a perversion of justice. Hopefully that will not happen again. And hopefully anyone mixed up in the sexual abuse of underage girls will be held accountable for those crimes – no matter how rich, powerful or famous they may be.