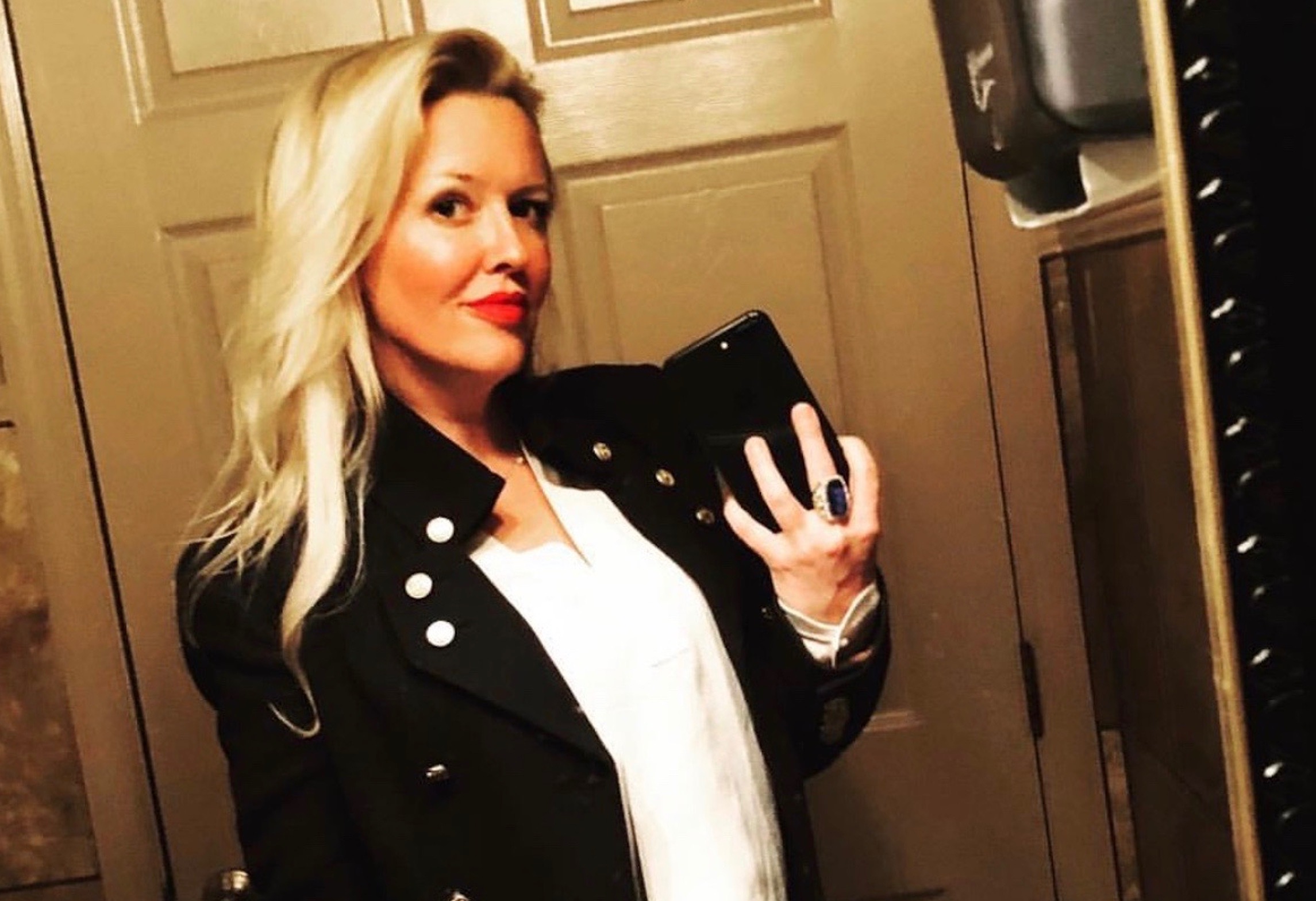 Back in February, our sister site Palmetto Wire published a story on Sarah Stuchell, a licensed marriage/ family therapist from Beaufort, South Carolina who at the time was mulling a U.S. Senate campaign against Lindsey Graham.

Stuchell – a.k.a. “Dr. Sarah” – was actually chronicled on our pages back in 2017 when she paid a trip to the S.C. State House with acclaimed local videographer, Wade Sellers.

Sources told us at the time she was shooting what is known as a “sizzle reel” for a reality television concept.

According to our sources (and much to the chagrin of our founding editor Will Folks), Stuchell has decided not to seek elected office in the Palmetto State. Instead, the blonde bombshell is moving to Lake Norman, North Carolina – where she will continue to see patients while entertaining options for future reality television projects.

Stuchell is also reportedly connecting with politicos in the Tar Heel State in case she gets the political itch again.

While many viewed Stuchell’s political aspirations dismissively, it turns out “Dr. Sarah” (above) is an exceedingly well-connected woman.

“She has billionaires who call her – and return her calls,” one of her friends told us. “She would not have lacked for resources had she run for office.”

“They stay in touch,” our source said of Stuchell and Linton.

So … what sort of reality television concept might attract Stuchell’s interest?

Considering her practice includes “couples therapy,” treatment of “sex addiction,” exploration of “gay/ lesbian/ bisexual/ transgender” issues and other potentially revealing/ risqué subject matter – our guess is there would be no shortage of material for producers to work with.

Assuming all the disclosure forms are signed, of course.

One particularly provocative working title for a prospective show? “Dr. Sarah and the Sexaholics” – a format in which Stuchell would treat a cast of characters dealing with various sexual addictions.

We are even told Stuchell may have some potential cast mates in mind for this concept – perhaps even a few friends she made during her time in South Carolina, which is already home to one hit reality television show (Bravo TV’s Southern Charm).

And which obviously is home to all manner of sex addicts …

As the title suggests, though, the “good doctor” would obviously be the star of this particular show … although producers told us she might get her start as a recurring cast member on another program.

“She’d be perfect for her own show,” one reality executive told us of the concept. “And I could easily see her auditioning for a lead role like that through a recurring role in an existing franchise.”

A Michigan native, Stuchell holds a master’s degree in clinical psychology from Pepperdine University and a doctorate in marriage and family therapy from Loma Linda University. She has lived in the Lowcountry since 2011, when she relocated from California.

She is single and has one child.

Stay tuned … we will obviously keep an ear to the ground as Stuchell gets settled in her new North Carolina home and contemplates her next move.