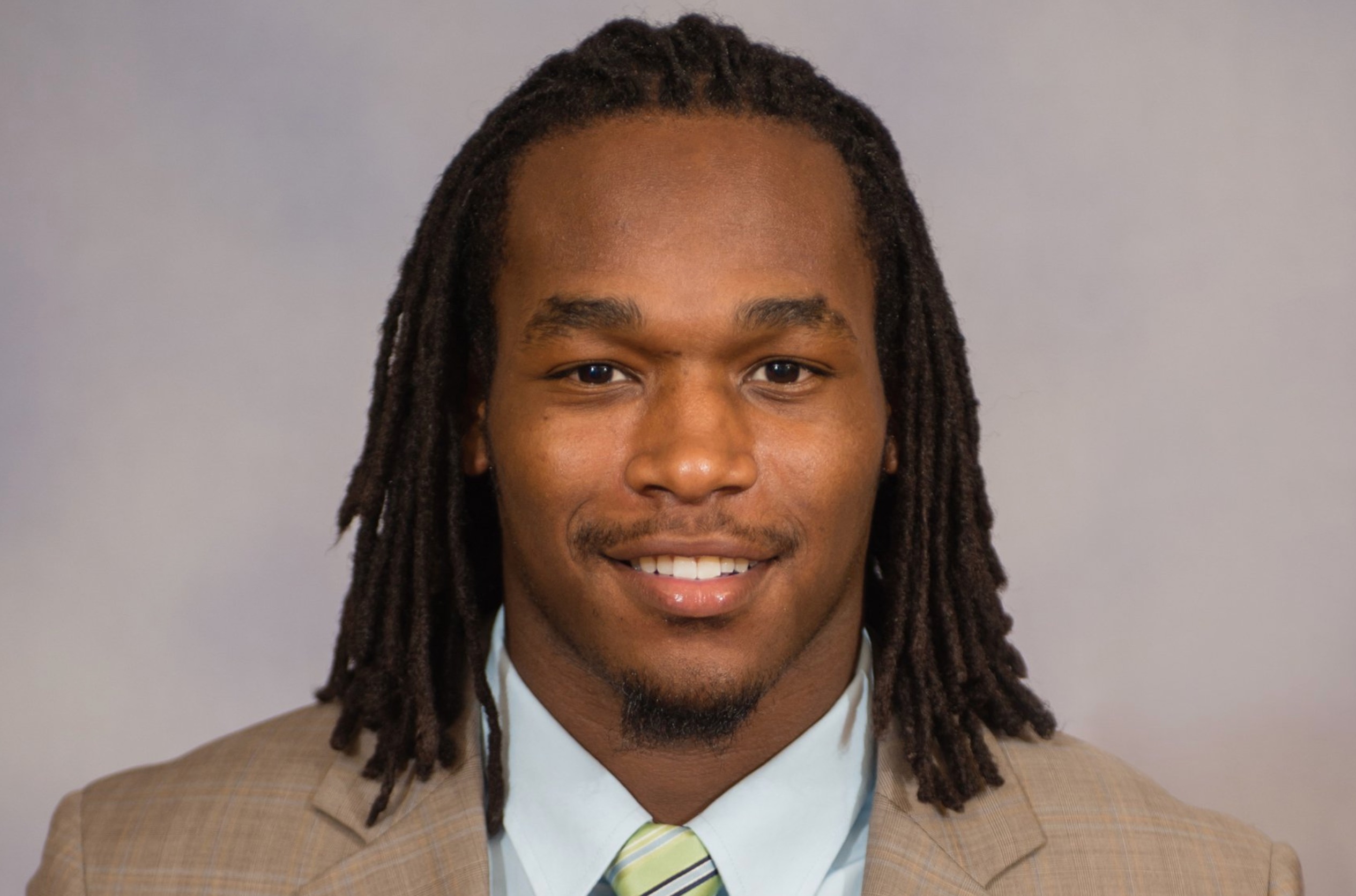 Former Clemson University football player Tyshon Dye passed away at the age of twenty-five after drowning during a family picnic in Georgia on Friday.

The Elbert County, Georgia native was reportedly swimming at Richard B. Russell State Park – located on the border between Georgia and South Carolina – when he became fatigued and could not make it back to shore.

Dye’s brothers saw him go under the waterline shortly before 5:00 p.m. EDT but could not reach him. His body was recovered about an hour later.

“All of our hearts are just broken,” Clemson head coach Dabo Swinney said. “Our thoughts and prayers are with his family. I can honestly say Tyshon Dye is one of the sweetest souls I’ve ever been associated with or coached. We’re just all heartbroken tonight, and we’re praying for his family and know that he’s been called home.”

“I’ve never lost anyone really close … in my circle,” tweeted Dye’s former teammate Wayne Gallman. “This one hurt real bad. Send prayers to Tyshon Dye’s family please. He was a special person that was loved by everyone.”

Dye graduated from Clemson in May of 2017 with a degree in parks, recreation and tourism management.

After redshirting in 2013, he appeared in 17 games as a backup running back for the Tigers between 2014-2016 – carrying the football 76 times for 351 yards with five rushing scores. He was a member of the team that won the school’s second national championship in 2016.

After receiving his degree from Clemson, Dye transferred to East Carolina University where he played one season for the Pirates – rushing 50 times for 216 yards.

During his high school career in Elbert County, Dye rushed for 1,561 yards and 21 touchdowns as a junior. His senior season was shortened by an injury, but he still managed to earn region offensive player of the year honors.

Our thoughts and prayers go out to his family, friends and former teammates.