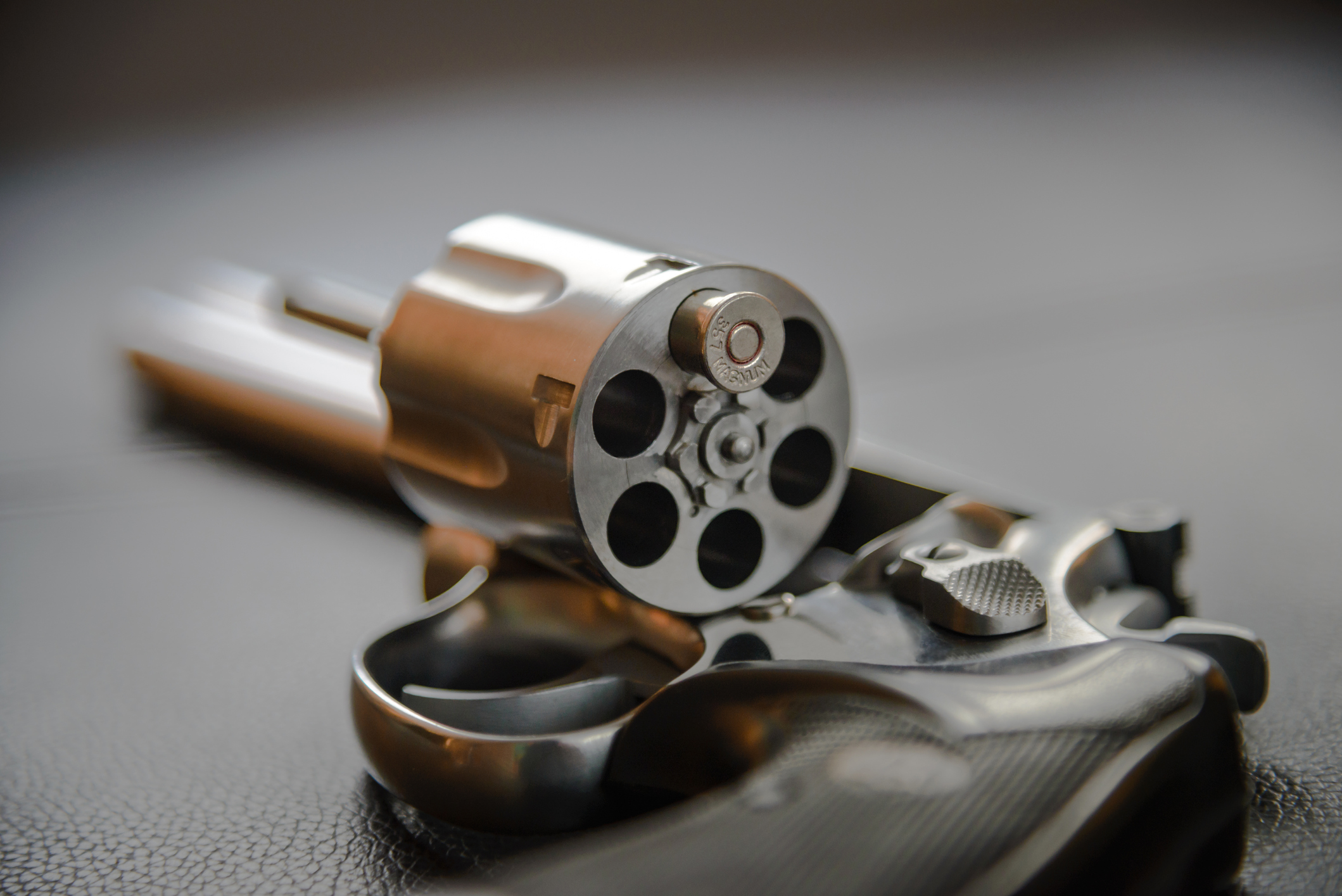 A Marion County South Carolina man was sentenced to six years in federal prison on Tuesday after pleading guilty to selling a firearm to a convicted felon, according to a news release from the office of U.S. attorney Sherri Lydon.

From the U.S. attorney’s office release …

Evidence presented in court established that on January 8, 2018, a long-time acquaintance of Scott’s, whom Scott knew to be a convicted felon, approached him about purchasing a firearm.  Later that same day, this individual drove to Scott’s residence in Marion County, where Scott showed him a .357 revolver and a 9mm pistol for sale.  Scott then agreed to sell the individual the 9mm pistol for $400.  After completing the transaction, Scott told the individual that he also had other guns to sell, including an assault rifle.

Not only does federal law prohibit selling a firearm to a known convicted felon, but Scott’s own felon status prohibited him from possessing a firearm in the first place.  Prior to selling the firearm in January 2018, Scott had two convictions for possession with intent to distribute cocaine, a conviction for distribution of crack cocaine, and two convictions or possession with intent to distribute marijuana.

Scott’s case was investigated by the U.S. Bureau of Alcohol, Tobacco, Firearms and Explosives (ATF) with support from the Marion County, S.C. sheriff’s department and county’s combined drug unit.

According to the U.S. attorney’s office, the case was prosecuted as part of the joint federal, state, and local Project Safe Neighborhoods (PSN) program, billed as “the centerpiece of the Department of Justice’s violent crime reduction efforts.”

“PSN is an evidence-based program proven to be effective at reducing violent crime,” the office stated in its release. “Through PSN, a broad spectrum of stakeholders work together to identify the most pressing violent crime problems in our communities and develop comprehensive solutions to address them. As part of this strategy, PSN focuses enforcement efforts on the most violent offenders and partners with locally-based prevention and reentry programs for lasting reductions in crime.”