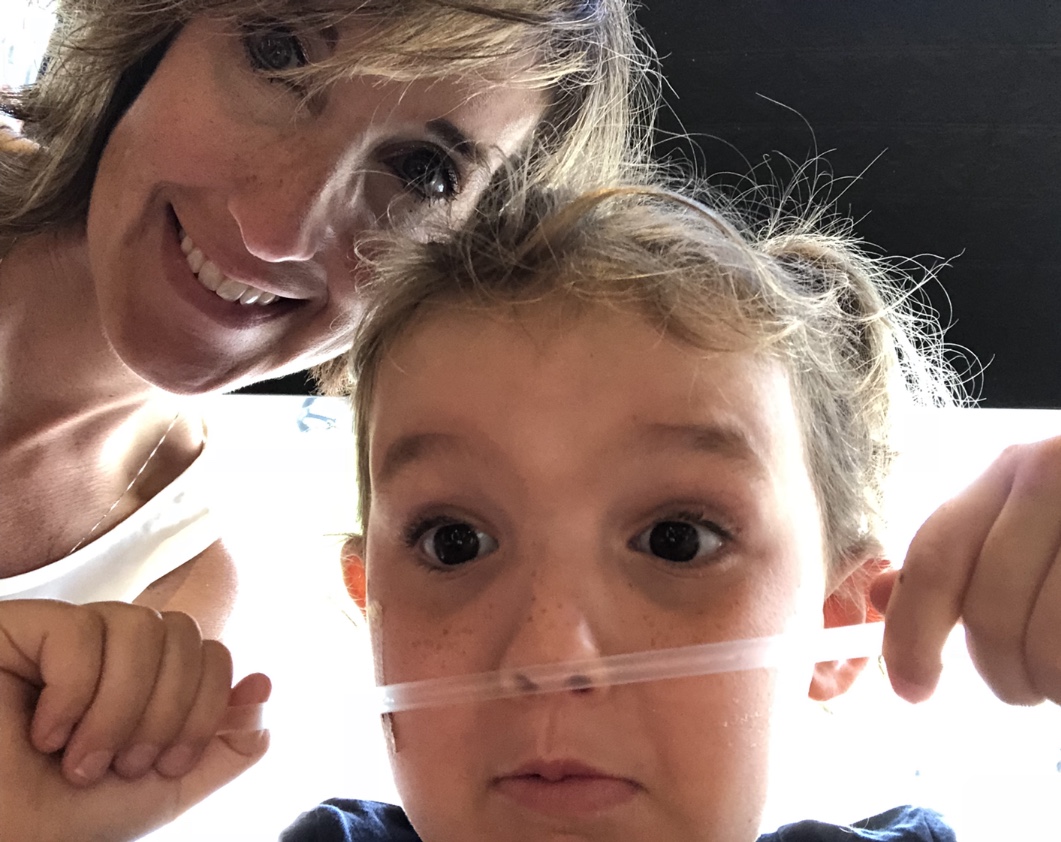 Jaqueline Pidanick is a certified personal trainer/ strength coach in Beaufort County, South Carolina – teaching her clients yoga, pilates, piloxing (a mix of pilates, boxing and dance) and a host of other workout formats.

Pidanick, who is also a paralegal, has founded a movement of citizens from all over the Palmetto State dedicated to challenging alleged abuses within the South Carolina court system – which is notoriously inconsistent in its administration of impartial justice.

Every few weeks on her Facebook page, Pidanick runs “campaigns” – or solicitations for new stories attesting to these alleged abuses.

Not surprisingly, she gets all sorts of responses …

“Next time I run this I need a staff,” she told us at the conclusion of her most recent campaign. “Too many victims it was crazy.”

As you might expect, Pidanick (below) has her own story to tell – alleged abuse at the hands of her former boyfriend and the father of one of her two children. According to Pidanick, the abuse came to a head in January of 2014 – during an incident at her home at 26 Victory Point Drive in Bluffton, S.C.

“I thought my kids and I were going to die and I couldn’t save them,” Pidanick recalled.

Pidanick, 39, refers to that January evening as “the night from hell,” as her ex-boyfriend was allegedly “screaming and punching walls,” and “so out of control … I knew I was going to die.”

In response to the alleged physical abuse she and her child sustained during this incident, Pidanick called the police – which is what ultimately launched her six-year odyssey to uncover abuse within the state’s law enforcement and judicial institutions.

According to her, she was victimized twice … first by her alleged abuser and a second time by a system that failed to hold him accountable.

“Together they kept an abuser safe, free to continue to abuse again,” she told us.

Pidanick has now declared war on this system – and regularly calls out those elected officials and media voices (including this one) whom she believes are enabling the bad behavior.

“Everyone is so afraid to cover it,” Pidanick said. “Thousands of us in Beaufort alone (are) trying to get media to cover our stories and they won’t.”

According to her, media outlets don’t want to lose their connections to the court officials, prosecutors and police who feed them stories on a daily basis. Meanwhile, Pidanick claims the court system needlessly prolongs family court cases – to the detriment of children – to gin up additional revenue, knowing that good parents will never stop fighting the system to protect their young ones.

“I fight to save those who scream in the night for help and no one answers,” she told us. “I want to run and hug those not seen nor (feeling) a loving touch. I want nothing in return other than … the citizens of South Carolina to know what is happening to all of our parents wanting to get away from their abuser.”

While we may question Pidanick’s methods (and some of her more elaborate conspiracy theories) she is certainly advancing a noble goal … and we admire the authenticity and urgency she is bringing to the task. Furthermore, we believe her movement is becoming an important part of the marketplace of ideas in the Palmetto State – a forum where people can share their stories and find support from others dealing with similar problems.

Like Pidanick, this news outlet is bombarded daily with stories of alleged abuse within the South Carolina court system … most of them impossible to verify. We do our best to dig into these stories and publish what we can, but far too many cases fall through the cracks. We applaud Pidanick for chasing down these leads (and cultivating new ones).