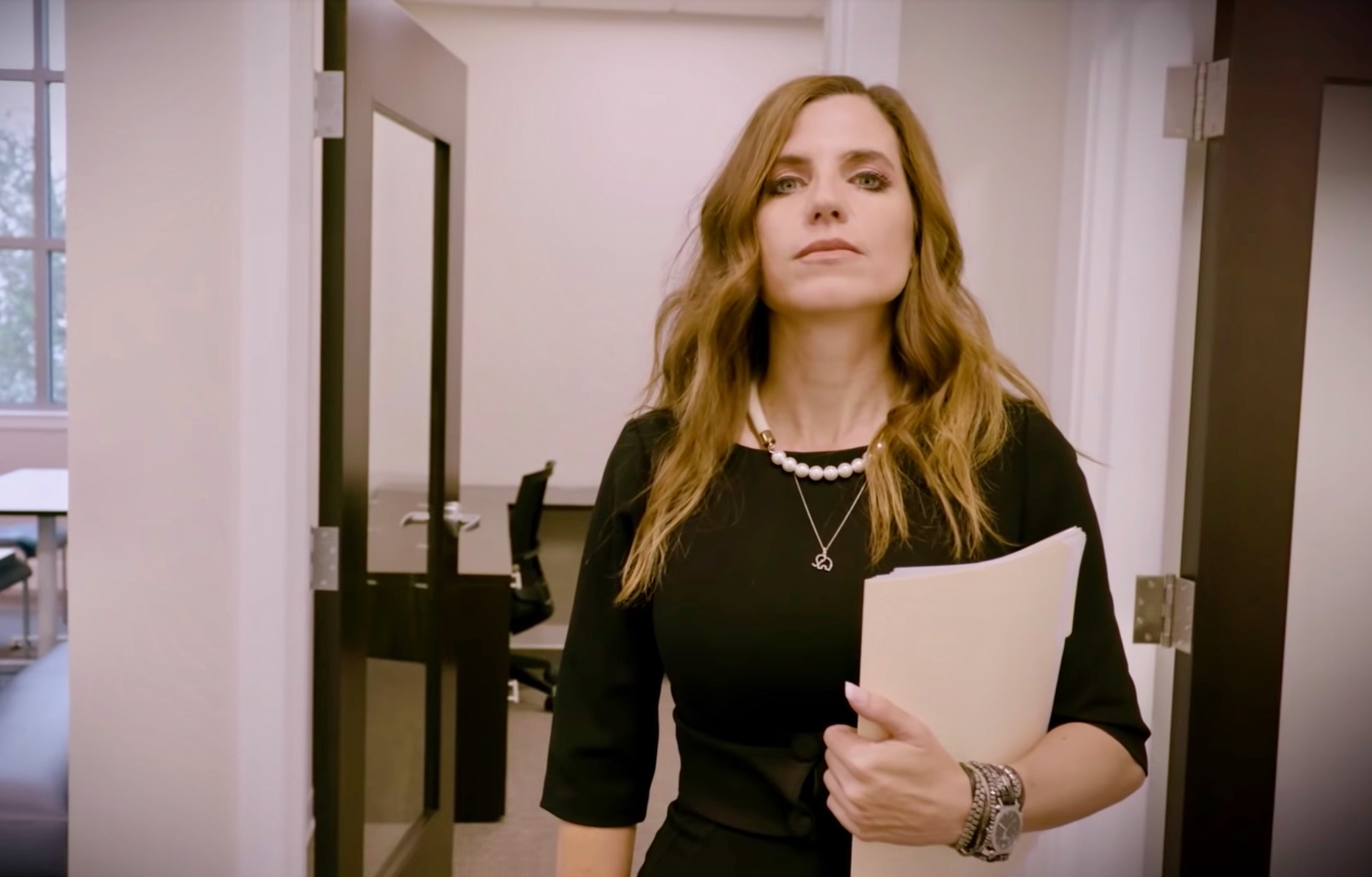 Cunningham – who claims to be a centrist (but isn’t) – captured this seat in a stunning upset last November, breaking a nearly four-decade streak of Republican rule and helping throw control of the U.S. House to the Democrats.

Meanwhile, Mace’s most credible GOP challenger in next spring’s primary – Kathy Landing – announced the hiring of a pair of veteran national fundraisers in the hopes of bolstering her candidacy.

“Washington is filled with politicians more worried about being someone, rather than actually doing something,” Mace said in announcing her candidacy. “And America’s future depends on taking action.”

“I’m going to win back the First Congressional district in 2020,” she continued. “I bring a new voice, the right experience and the right leadership to put the Lowcountry and America first; even when it means bucking the party line.”

From there, she earned a master’s degree in mass communication from the University of Georgia prior to launching her successful business and political career.

Ideologically, Mace is hoping to appeal to the full spectrum of GOP voters – including many moderate Republicans leery of her prior affiliation with U.S. president Donald Trump (she was one of the initial “First in the South” staffers on Trump’s victorious 2016 campaign).

As she navigates the splintered GOP electorate, Mace is hoping to avoid the wrath of former South Carolina governor Nikki Haley – who is reportedly working behind the scenes to sink her candidacy given her prior affiliation with this news outlet’s founding editor, Will Folks.

A second-term state lawmaker from Daniel Island, S.C., Mace has made quite a mark during her brief tenure in the S.C. House of Representatives – which will end next year regardless of the outcome of the congressional race (candidates cannot seek these two offices simultaneously).

In addition to her ongoing advocacy against offshore drilling, Mace earned plaudits for her work in getting rape and incest exceptions included into an anti-abortion bill that cleared the S.C. House earlier this year.

Both issues have propelled Mace onto the national stage … but they have also opened the floodgates of opposition against her.

Bottom line? Mace is the clear frontrunner in this race – which has seen a potentially crowded field fail to materialize (thus far, anyway). It is, quite simply, her nomination to lose … and if she emerges bloodied but unbowed from the GOP primary, we suspect she would likely be a favorite to upset Cunningham in a district that leans heavily toward the GOP despite recent demographic shifts.

Having said that, Landing is clearly a credible candidate – and the addition of national GOP fundraisers Maggie Mulvaney and Jennifer Bogart only underscores her commitment to giving Mace a run for her money.

“I am building a campaign that will have all of the necessary resources to not only win the primary but also, and more importantly, win back this seat for South Carolina conservatives, families, and sensible solutions,” Landing said in announcing her new hires.