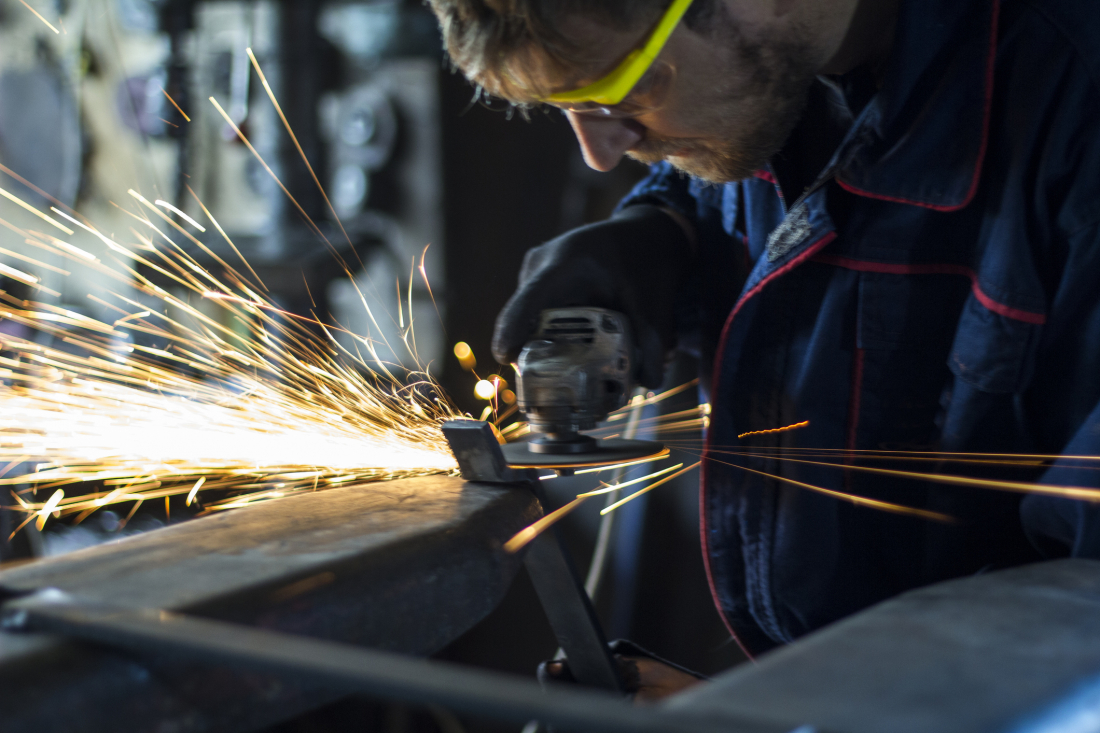 The Palmetto State’s winning streak is still going when it comes to labor participation … although the South Carolina economy itself is hardly “winning,” as governor Henry McMaster and U.S. president Donald Trump have repeatedly proclaimed.

And while the upward trend lines will likely be smoothed out by seasonal adjustments next year, for now the news continues to be good (well, better) for South Carolina’s struggling work force.

Obviously any uptick in the size of the state’s workforce is welcome, however South Carolina continues to lag well behind the national average on this critical employment assessment. As of this writing, the state is tied with New Mexico for the fifth-smallest workforce in America – trailing only Alabama, Arkansas, Mississippi and West Virginia.

Nationally, labor participation remained stuck at 62.8 percent in May.

Unlike the widely watched employment rate – which tracks only a segment of workers within the labor force – the labor participation rate tracks the size of the workforce itself. That makes it a far better indicator of the extent to which people are gainfully employed in a particular state.

That is why we track this metric and generally ignore the far less relevant unemployment rate … which climbed from 3.4 percent to 3.5 percent last month, for those of you who care.

Is the uptick sustainable? Frankly we are surprised it has lasted this long … especially in light of lingering economic headwinds and the increasing likelihood of a recession in the not-too-distant future.

Also, South Carolina is more exposed to the ill effects of Trump’s ongoing trade war with China, although we have consistently supported Trump in his efforts to reset the global economic balance – arguing he has more leverage than many believe as he seeks to level the playing field for American workers.