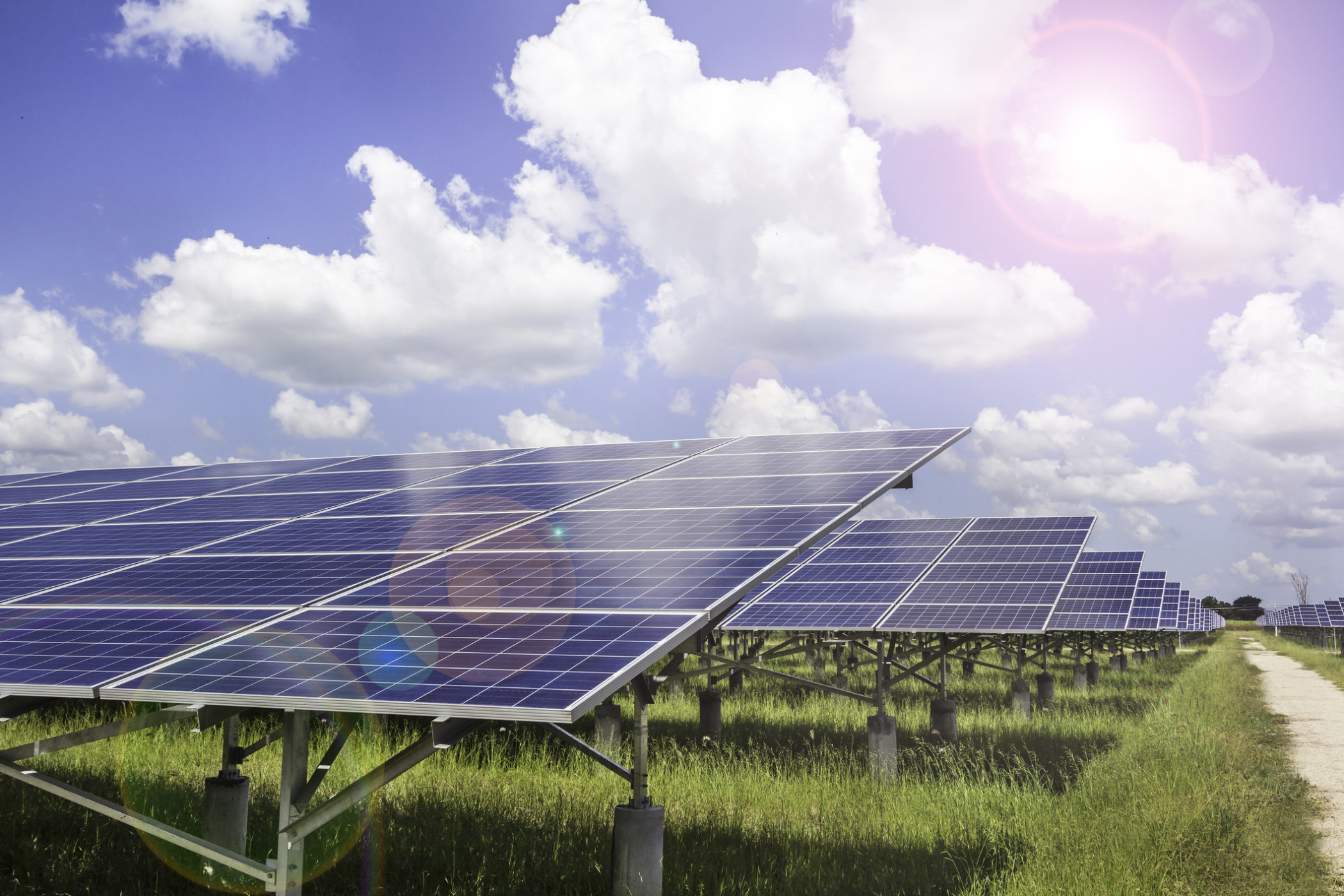 Earlier this year we reported exclusively on a legislative compromise in South Carolina related to H. 3659 – a bill aimed at expanding the solar power industry within the Palmetto State.

Our view on this new law? As with any government-granted incentive program, we expressed some concerns – especially related to potentially regressive outcomes. We also noted the bill is not exactly the market-based mechanism its supporters seem to think it is.

“The bill is supposed to create more competition (and lower prices) in the marketplace, yet it relies on government to set prices to make certain types of energy production viable,” we noted at the time.

More on that paradox a moment …

Despite our misgivings, this bill is now law – and our hope is it will indeed create the promised expansion of South Carolina’s renewable energy mix. We also hope it will accomplish this objective without regressive impacts or other unfair distortions of the marketplace.

This article is not about the merits of the bill, though, nor is it about ongoing efforts by solar supporters to further expand the footprint of this particular renewable power source.

This article is all about the messaging …

Earlier today, former environmental reporter Justin Gillis of The New York Times took to the editorial page of the paper to wax effusive in praise of S.C. senator Tom Davis – the lead supporter of solar power expansion in the Palmetto State.

“The South Carolina legislature just adopted a bold policy meant to open the state to more solar power,” Gillis wrote. “Utilities like Duke Energy may yet torpedo the plan, but if they are beaten back, South Carolina in a few years could match North Carolina in getting five percent of its electrical power from the sun, compared with less than one percent last year.”

Obviously, Gillis has established views as to the merits of such a solar expansion, but the focus of his piece was more on the strategy employed to push the bill – specifically referencing an opinion editorial from Davis that was published on our news outlet over the Memorial Day weekend.

In his piece, Davis noted the bill would create “real competition through an open market of many buyers and many sellers that will provide downward pressure on the cost of producing energy.”

“That unanimous measure in South Carolina tells you that for the right policies advocated in the right language, the votes are there,” he concluded in his piece for the Times.

To be clear: The pro-free market messaging employed by the solar industry in South Carolina hinged (in the beginning at least) almost exclusively on the credibility of Davis, a devotee of former U.S. congressman Ron Paul who has accumulated a limitless reservoir of libertarian bona fides.

Davis has spent the last decade challenging the GOP establishment on taxes, spending and hot-button libertarian issues like the legalization of marijuana for medical purposes. He has also spent years battling the entrenched, government-run S.C. Ports Authority (SCPA) in the hopes of transforming this results-challenged bureaucracy into a privately run, market-based powerhouse.

His free market imprimatur – along with his growing influence within the S.C. Senate – guaranteed this legislation a foothold. Davis also kept the bill going when prospects for passage dimmed earlier this spring.

But Davis’ credibility wasn’t the only key – his messaging also mattered.

As Gillis put it, Democrats eager to expand the use of renewables have been making terrible points – and turning off potential supporters en masse with their rhetoric of recalcitrance.

“Wagging fingers in the Republicans’ faces about their climate denial has not worked,” he noted. “Demanding that they pass punitive fuel taxes has not worked. What seems to be working is to emphasize the local and statewide benefits of clean energy.”

Gillis continued in that vein, arguing that “as the economic case for renewables grows more compelling, the issue becomes how much faster we can go in cleaning up the grid.”

“The tactical goal for Democrats is not to get Republicans to admit they have been wrong about climate science; the only thing that matters is to pass measures to speed the energy transition,” he wrote.

Actually, this goal is all the more pressing when you consider the real energy transition currently taking place in America – and the one most directly responsible for dramatic reductions in carbon dioxide emissions – is the natural gas revolution.

Which, incidentally, is a revolution liberals continue to attack at every turn … on the most specious of grounds.

We wonder if Gillis plans on having his cake and eating it, too, as it relates to that debate?

On the solar debate in South Carolina, though, Davis managed to navigate potential hazards of hypocrisy adroitly. A student of pollster/ political linguist Frank Luntz, the language Davis chose fell squarely in the category of “Words That Work.”

Eschewing ignorant, ill-advised eco-radicalism, his messaging on the solar bill was all about competition, choice and the inherent danger of monopolies – a case which was easy to make in South Carolina in the aftermath of the #NukeGate debacle.

His words, his credibility – and the $10 billion hole in the ground in Fairfield County, S.C. where two next-generation nuclear reactors were supposed to have stood – formed a potent mix.

Is Davis right on the policy? Make no mistake: The jury is still very much out on that question … and while we await its verdict, we will continue making the painfully obvious counterpoint that market-based reform does not involve government setting artificially inflated rates for rooftop solar and industrial solar farms.

Still … the messaging employed in this particular scrape was unambiguously successful considering the solar bill cleared both chambers of the S.C. General Assembly without a dissenting vote.