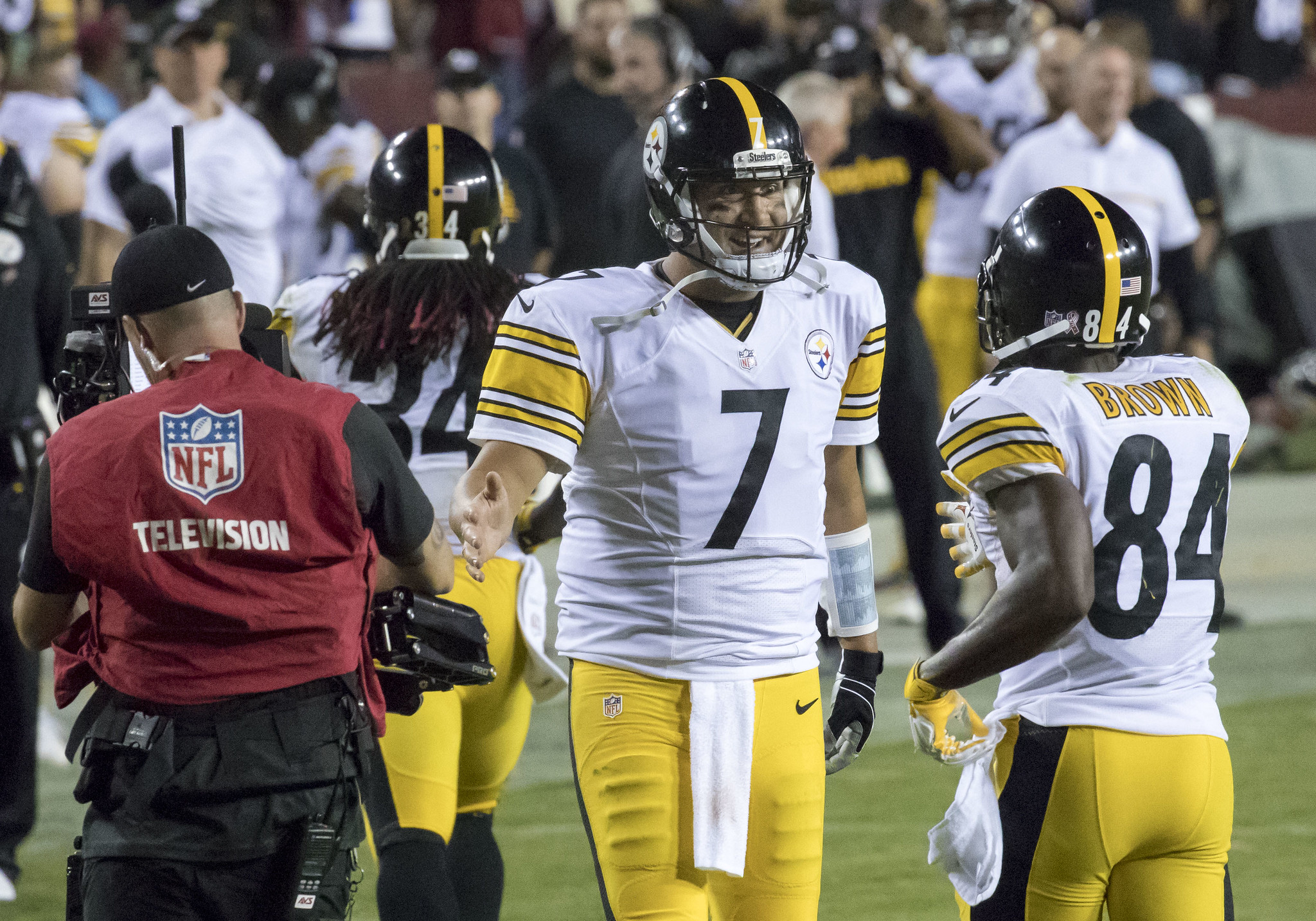 Liberal billionaire David Tepper is in line to receive a whopping $122 million after his fellow owners in the National Football League (NFL) approved the sale of his five percent stake in the Pittsburgh Steelers.

The sale was mandated as part of the agreement that allowed Tepper to purchase the Carolina Panthers last July.

You know, minus $40 million for a new interchange on Interstate 77 in York County, South Carolina this is almost precisely the amount of money Tepper’s franchise will receive as part of a crony capitalist handout from the Palmetto State’s GOP lawmakers and its Republican governor, Henry McMaster.

McMaster and his GOP allies are foregoing tax collections in the amount of at least $115 million over the next decade to help Tepper build a practice facility and corporate headquarters near Rock Hill, S.C. – the sort of favoritism small- to medium-sized businesses in the Palmetto State can only dream of receiving.

Tepper is the NFL’s wealthiest owner – worth an estimated $11.6 billion (before he cashes his check from the Steelers). That is why we have said from the very beginning of this debate that he should pay for this project out of his own pocket rather than rely on taxpayer largesse.

“If Tepper wants to build a new headquarters and practice facility in the Palmetto State, he can pay for those things himself,” we wrote in mid-March when McMaster and other GOP lawmakers first began beating the drum for this incentives package.

Or … South Carolina leaders should make the same tax breaks available to everyone.

McMaster and his department of commerce claimed the Panthers’ handout would create 5,715 new jobs and have an economic impact of more than $3.8 billion. However, Harpootlian commissioned an independent analysis by economist Rebecca Gunnlaugsson which revealed the project would only create around 200 jobs and have a much smaller economy impact.

In addition to pulling back the curtain on the crony capitalist lies associated with the Panthers’ project, Harpootlian called out both Republicans and Democrats for being untrue to their stated values in supporting it.

Indeed … approving a taxpayer-funded interchange for a multi-billionaire in Rock Hill, S.C. at a time when there are glaring infrastructure needs elsewhere in the state is absolutely inexcusable.

Don’t tell that to The (Columbia, S.C.) State newspaper, though. After years of complaining about unfunded infrastructure across South Carolina (remember all those articles about our “crumbling roads and bridges”), the paper went “all in” for the Panthers’ handout – picking up the pompoms right alongside McMaster.

We hope South Carolinians will remember that …

After cheerleading a massive tax hike to “fix our roads” two years ago, the paper is now cheerleading the same lack of infrastructure prioritization that results in our roads not being fixed.

We also hope they will remember the many so-called “conservative” politicians – including state senator Wes Climer – who were the leading cheerleaders on this project as it made its way through the legislature.

Again, Tepper and other investors are more than welcome to do business in the Palmetto State – irrespective of their ideological moorings. We simply do not support using tax money to bribe them to come here. And more fundamentally, we will never support benefits for one company that are not universally available to all.

That is definitionally unfair … not to mention demonstrably ineffective in improving our state’s economy.