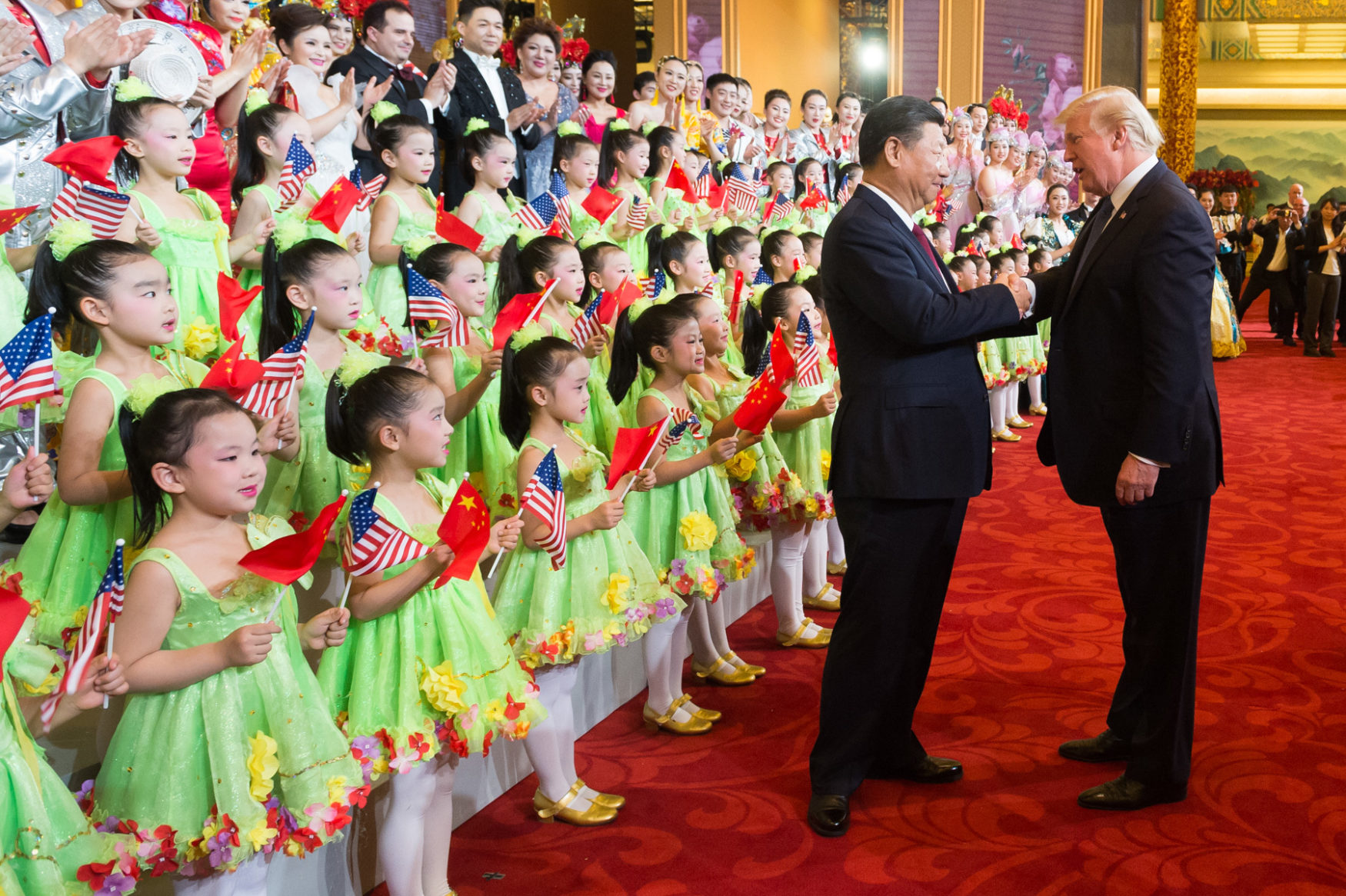 Responding to the latest moves by U.S. president Donald Trump, Chinese leaders on Monday announced retaliatory tariffs on $60 billion worth of American goods.

Obviously, that latter threat is extremely serious considering China holds an estimated $1.1 trillion worth of American debt and selling it off could dramatically escalate the federal government’s borrowing costs.

“The Chinese side hopes that the U.S. side will return to the correct track of bilateral economic and trade consultations, and work with China to move toward each other and strive to reach a mutually beneficial and win-win agreement on the basis of mutual respect,” a statement from China’s state council noted.

A week ago, Trump increased tariffs from 10 percent to 25 percent on more than $200 billion worth of imported Chinese goods. He further signaled that another $325 billion in currently untaxed Chinese imports would be slapped with a 25 percent levy “shortly.”

“China should not retaliate – will only get worse!” Trump tweeted, adding “China will be hurt very badly if (its leaders) don’t make a deal because companies will be forced to leave China for other countries.”

Trump also accused Chinese leaders of backing out of a “great deal” – one his administration claimed was “almost completed.”

Can China follow through on its threat to dump U.S. treasuries? Yes … eventually, although such a move would be counterproductive for multiple reasons.

As explained by Sunny Oh in this piece for MarketWatch, a decision by China to dump treasuries would exacerbate an uncertain economic climate in which anxious investors are already seeking out ten-year U.S. Treasury notes as a “safe haven” for their money.

“If China ran down its more than $1.1 trillion of Treasury holdings, investors would perceive the maneuver as a sign that Beijing remained unwilling to back down to U.S. demands, and that an eventual resolution to a trade clash stood far away,” Oh wrote. “An escalation of trade tensions and the increased headwinds they would present to a rebound in global growth would prompt investors to take shelter in haven assets such as U.S. government paper. A heightening of trade tensions would thus offset any move by Beijing to pressure U.S. borrowing costs higher.”

In other words, China’s move would likely be sufficiently destabilizing to global markets as to send investors flocking to the very asset they are attempting to weaken. Furthermore China cannot afford to weaken this particular asset given the extent to which such a move would erode the value of its own foreign currency reserves.

In other words, Trump continues to enjoy significant leverage when it comes to these ongoing negotiations.

The UN Declares War On Asteroids