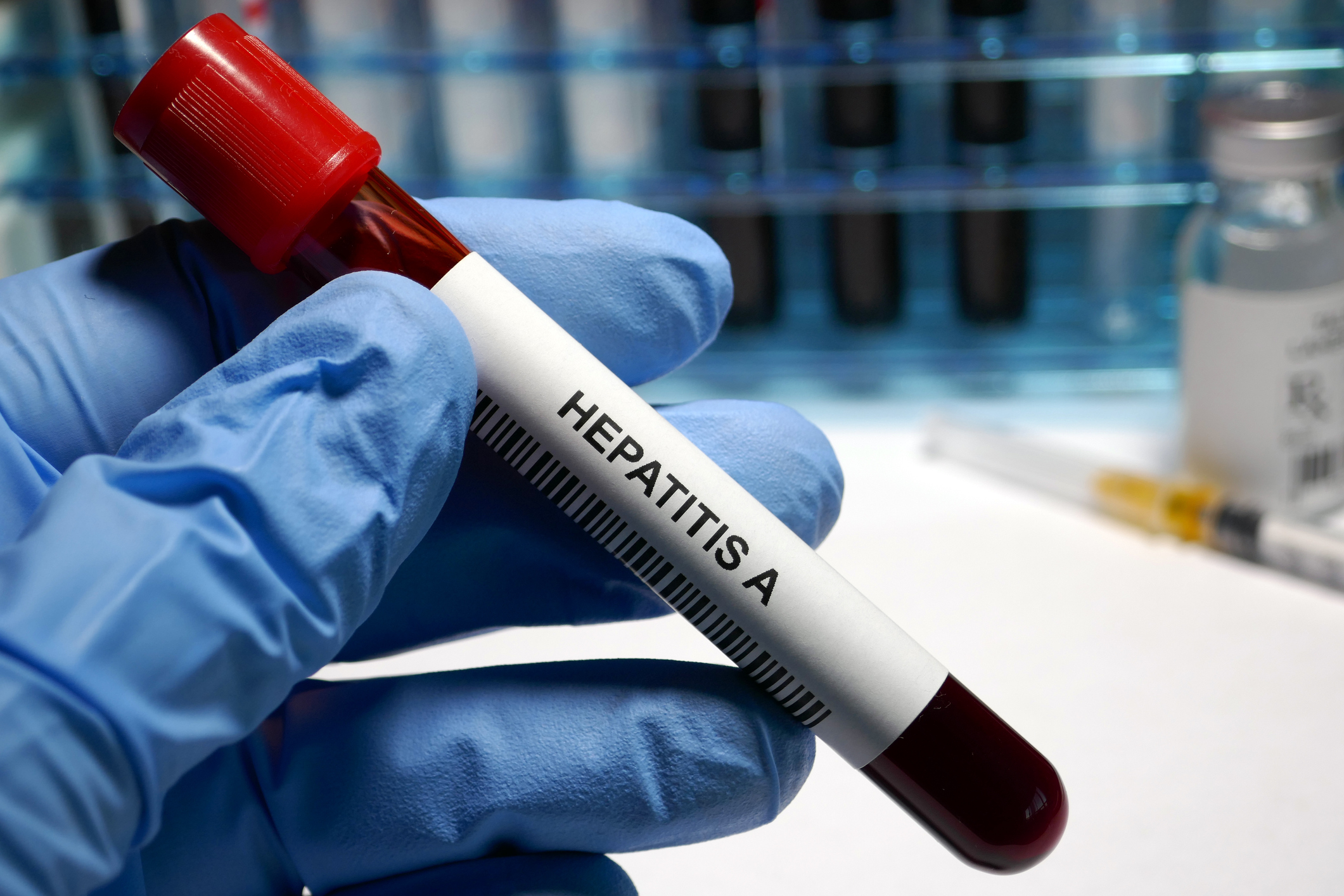 South Carolina’s Department of Health and Environmental Control (SCDHEC) declared a “statewide outbreak” of Hepatitis A on Monday,

“Given the steady increase in cases, we determined that South Carolina is experiencing an outbreak,” state epidemiologist Dr. Linda Bell said in a news release. “As a result, DHEC is intensifying efforts to control the spread of hepatitis A to avoid a severe outbreak that could threaten the general population.”

According to the Mayo Clinic, Hepatitis A is a contagious liver infection – one of several that causes inflammation “affecting your liver’s ability to function.” It is caused by a virus typically transmitted through person-to-person contact with someone who has the infection – or through eating or drinking food or water contaminated by an infected person.

Individuals who use drugs – particularly injectable drugs – are more likely to contract it.

“Most people who contract hepatitis A feel sick for several weeks, but they usually recover completely and do not have lasting liver damage,” SCDHEC’s release noted. “People usually become sick within two to six weeks after being exposed, and symptoms include nausea, vomiting, diarrhea, stomach pain or yellowing of the eyes and skin.”

According to the agency, South Carolina averages 19 hepatitis A cases annually. Over the last six months, however, there have been 86 reported cases leading to 59 hospitalizations and one death.

“Most cases have occurred in Aiken County, and almost half of all cases involve individuals who report drug use,” SCDHEC’s release added.

According to Bell, SCDHEC’s efforts to contain the spread of the virus include “offering no-cost hepatitis A vaccines to individuals who are drug users, homeless, men who have sex with men or those who have a history of incarceration.”

“We have established a hepatitis A task force that is coordinating efforts to control the spread of the virus by increasing vaccination rates among high-risk groups, establishing partnerships critical to reaching those groups, and conducting outreach and education efforts,” Bell said.

According to the Mayo Clinic, the best way to protect against hepatitis A is to practice good hygiene, including washing one’s hands frequently. Vaccines are recommended for those most at risk.

More information on the virus can be found on SCDHEC’s website or by visiting this page on the U.S. Centers for Disease Control and Prevention (CDC) website.