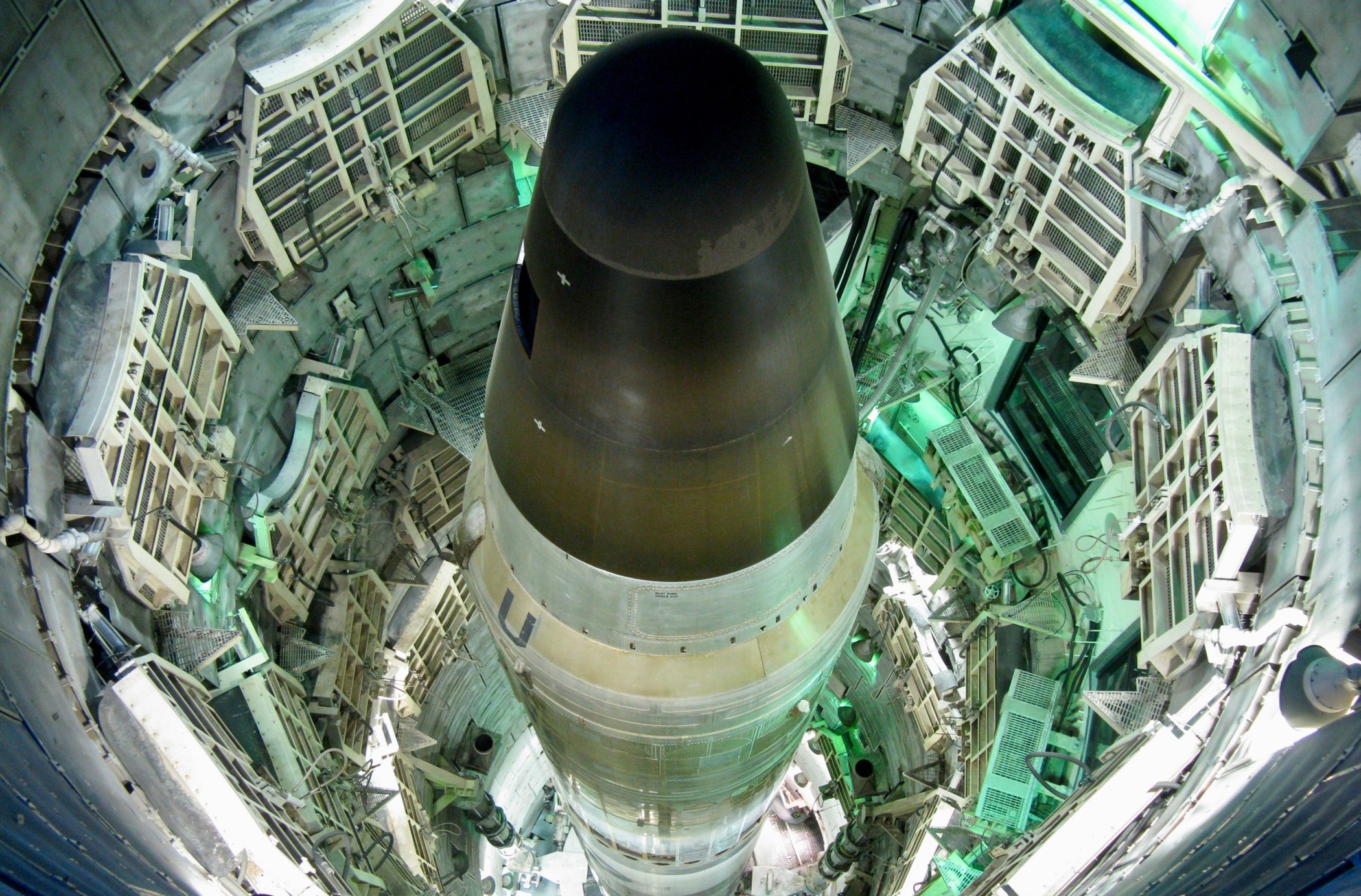 by RON PAUL || Is U.S. president Donald Trump about to invade Venezuela? His advisors keep telling us in ever-stronger terms that “all options are on the table” and that U.S. military intervention to restore Venezuela’s constitution “may be necessary.” Secretary of State Mike Pompeo was on the Sunday news programs to claim that president Trump could launch a military attack against Venezuela without Congress’s approval.

Pompeo said that, “[t]he president has his full range of Article II authorities and I’m very confident that any action we took in Venezuela would be lawful.” The man who bragged recently about his lying, cheating, and stealing, is giving plenty of evidence to back his claim.

The president has no constitutional authority to start a war with Venezuela or any other country that has not attacked or credibly threatened the United States without Congressional approval. It is that simple.

How ironic that Pompeo and the rest of the neocons in the Trump Administration are ready to attack Venezuela to “restore their constitution” but they could not care less about our own Constitution!

While Washington has been paralyzed for two years over disproven claims that the Russians meddled in our elections to elect Trump, how hypocritical that Washington does not even hesitate to endorse the actual overturning of elections overseas!

Without Congressional authority, U.S. military action of any kind against Venezuela would be an illegal and likely an impeachable offense. Of course those Democrats who talk endlessly of impeaching Trump would never dream of impeaching of him over starting an illegal war. Democrats and Republicans both love illegal U.S. wars.

Unfortunately, Washington is so addicted to war that president Trump would likely have little difficulty getting authority from Congress to invade Venezuela if he bothered to ask. Just as with the disastrous US invasion of Iraq in 2003, the mainstream media is nothing but non-stop war propaganda. Even so-called progressives like Rachel Maddow are attacking the Trump Administration not for its reckless saber-rattling toward Venezuela but for not being aggressive enough!

The real lesson is that even a “Constitutional” war against Venezuela would not be a just war. It would be a war of aggression for which Americans should be angry and ashamed. But the mainstream media is pumping out the same old pro-war lies, while the independent media is under attack from social media companies that have partnered with U.S. government entities to decide what is “fake news.”

The latest outrage in the mainstream media is over the most sensible thing president Trump has done in some time: last week he spent an hour on the telephone with Russian president Vladimir Putin to discuss, among other things, the dangerous situation in Venezuela.

While president Trump’s neocon advisors are purposely trying to position him so that war is the only option, we can only hope that president Putin was able to explain that the Venezuela problem must be solved by the Venezuelans themselves. Certainly the U.S., perhaps together with the Russians, could help facilitate discussions between the government and the opposition, but the neocon road to war will surely end up like all the other neocon wars: total disaster.

The media is furious that Trump dared to speak to Putin as the two countries increasingly face-off over Venezuela. The Democrats and neocons are pushing for a direct confrontation that may even involve Russia. Republicans agree. Do they really prefer thermonuclear war? Over Venezuela?