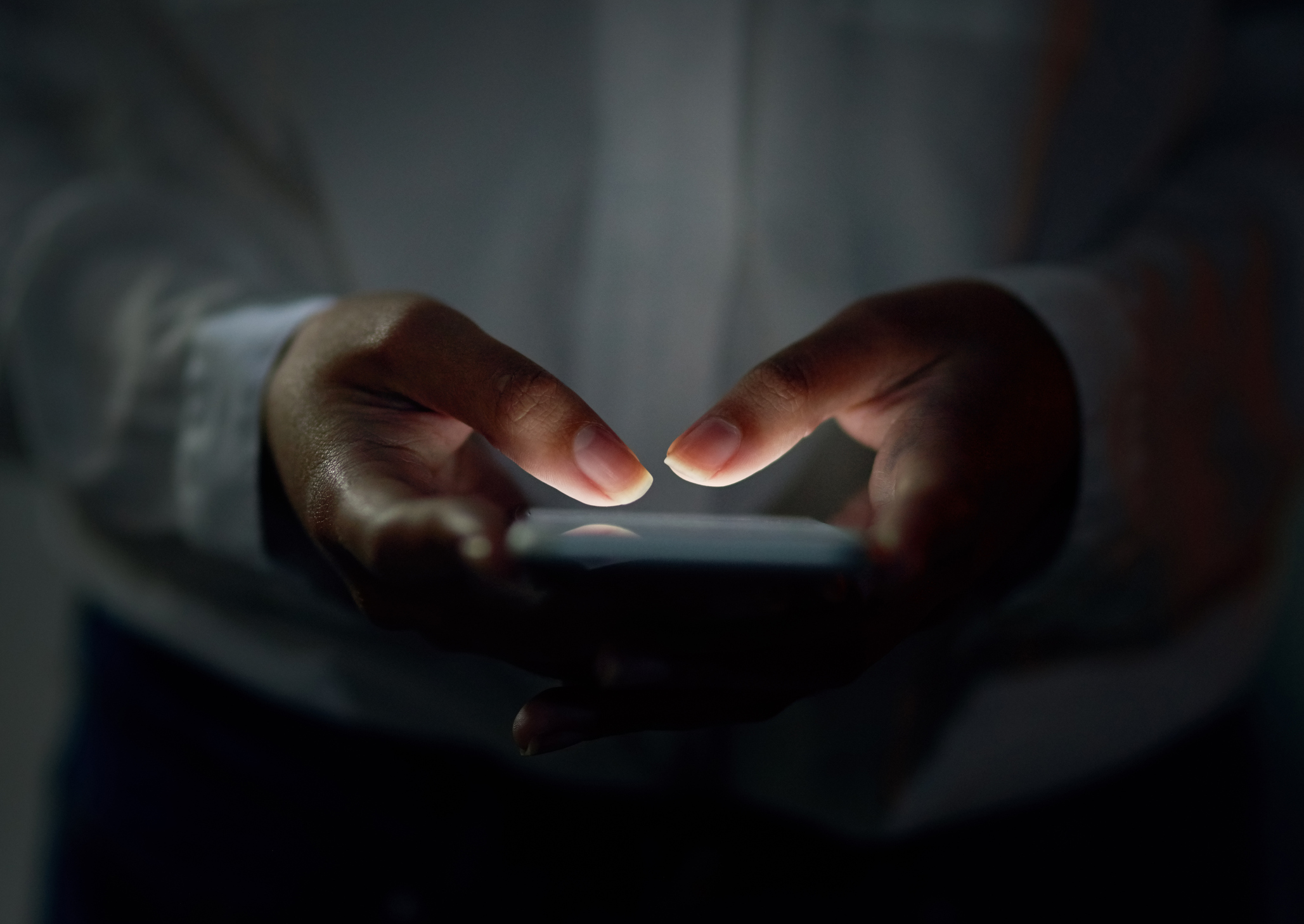 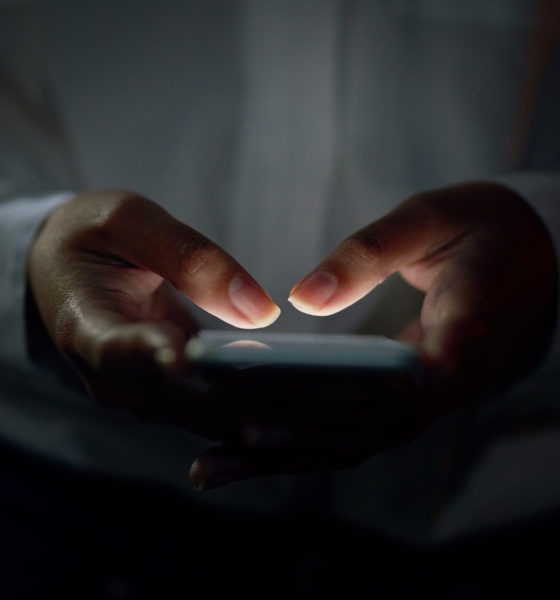 No charges filed, either …

An investigation into online “death threats” against a powerful South Carolina state lawmaker has revealed no risk of danger to the official in question and resulted in no charges being filed against the individual associated with the comments.

That’s according to a report from the S.C. State Law Enforcement Division (SLED), which conducted a preliminary inquiry into the threats at the behest of the lawmaker who received them – House judiciary chairman Peter McCoy of Charleston, S.C.

A copy of the agency’s report was not immediately available as of Thursday afternoon, however agency spokesman Thom Berry spoke with us briefly about its findings.

“SLED has identified and interviewed the individual responsible for the social media post involving representative McCoy,” Berry told us, adding that the agency has “shared the results of our work” with McCoy.

“We will continue to monitor the situation but do not believe there was a risk of physical harm to representative McCoy by the individual,” Berry continued. “At this time, no criminal charges have been sought.”

Again, this is exactly what we suspected.

Judging by the joking tone of the comment in question, we did not ever believe there was any way it constituted a credible threat – however we do not fault McCoy for acting out of an abundance of caution in requesting the investigation (or in having deputies of the Charleston County sheriff’s office patrol his home for the last few days).

And clearly, we do not condone threats of violence. Joking or otherwise …

Still, as we noted in a piece earlier this week, this “death threat” has been opportunistically sensationalized by South Carolina lawmakers and mainstream media outlets in an effort to demonize thousands of law-abiding, limited government advocates (while simultaneously excusing the ongoing failure of the S.C. General Assembly to protect one of our most fundamental liberties).

Coverage in The (Columbia, S.C.) State newspaper (here) and in The (Charleston, S.C.) Post and Courier (here) has been particularly disturbing – with the latter outlet chiding Second Amendment backers as having “only themselves” to blame for the failure of gun rights legislation.

“This is what you get for shooting off your mouths,” columnist Brian Hicks wrote.

To recap: Earlier this month, a group called the Freedom Action Network of South Carolina (FANSC) – which is led by former Americans For Prosperity (AFP) state director Dave Schwartz – singled out McCoy as the Palmetto State’s “No. 1 enemy of restoring our gun rights.”

To its credit, FANSC removed the threatening comment from its page – and Schwartz made it abundantly clear his group was not advocating violence against lawmakers.

It didn’t matter, though … the damage was done.

In addition to the gun rights bill remaining stalled in McCoy’s committee in the S.C. House, a scheduled hearing for a companion piece of legislation (S. 139) in the S.C. Senate was cancelled by state senator Stephen Goldfinch “until further notice.”

Goldfinch (above) specifically cited the threat against McCoy as his reason for cancelling the hearing.

As a result, both bills are now effectively dead for the year – failing to receive so much as a subcommittee hearing in either chamber. Of particular interest? The bills were scuttled just days before a pivotal procedural deadline requiring legislation to make its way out of at least one chamber of the S.C. General Assembly in order to be considered by the other.

Adding another layer of intrigue to the drama, the dust-up over the “death threat” appears to have served as the impetus for the S.C. House GOP caucus to suspend the sponsor of the pro-gun legislation – Jonathon Hill of Townville, S.C. – from its list of members.

Our view? Again, we do not blame McCoy for initiating the SLED inquiry – in fact we are glad he did as it has definitively exposed this “death threat” for what it was: A nothing burger. Of course McCoy had no way of knowing that initially, and we do not begrudge him in the least for taking the steps he felt necessary to protect himself and his family.

We would expect anyone to do the same …

But the deliberate and disingenuous efforts of so many at the State House (and in the Fourth Estate) to manipulate this situation to their own political advantage is despicable. If state lawmakers have no interest in standing up for our Second Amendment rights, they should just say so.

Hiding being a nontroversy like this is just embarrassing …