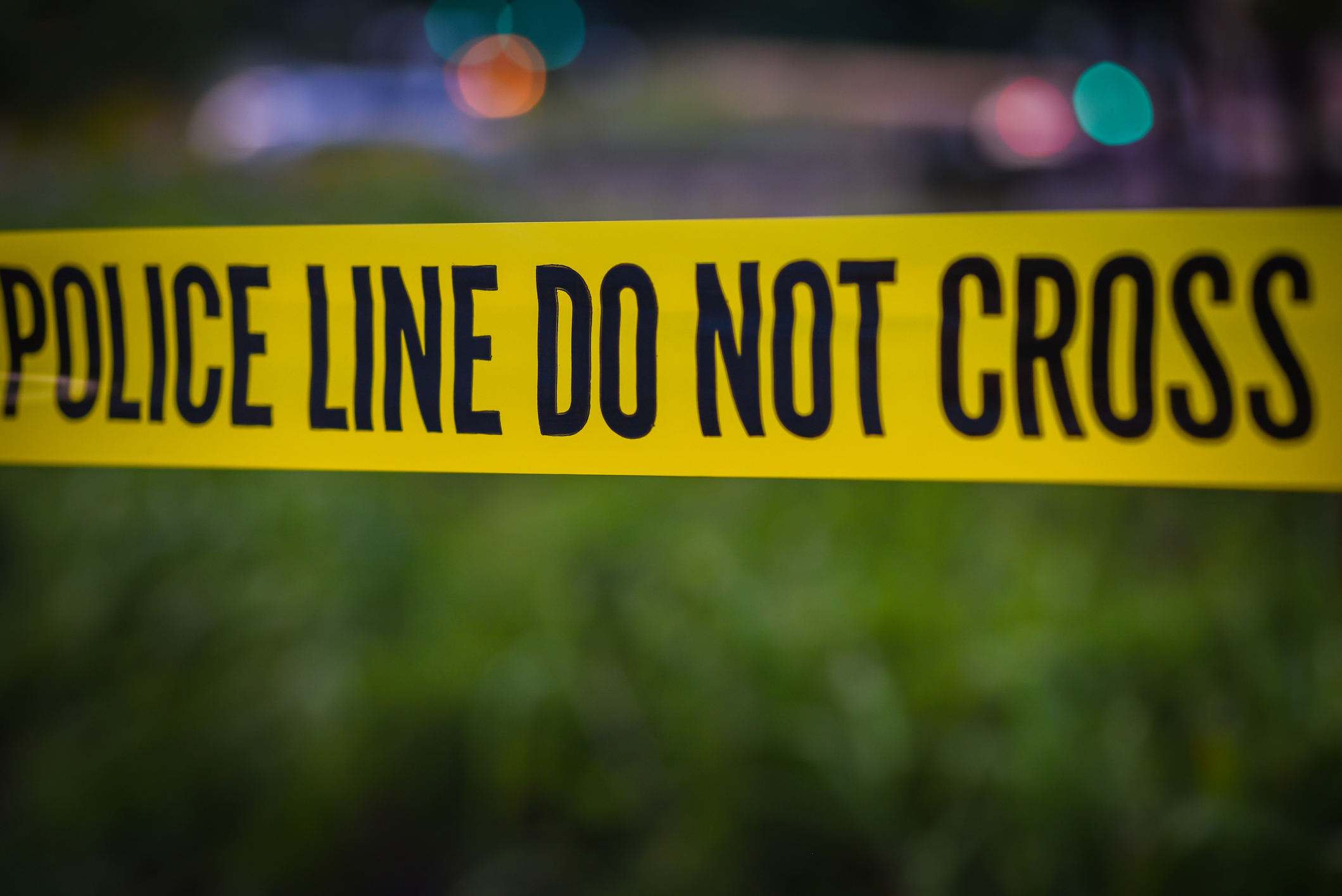 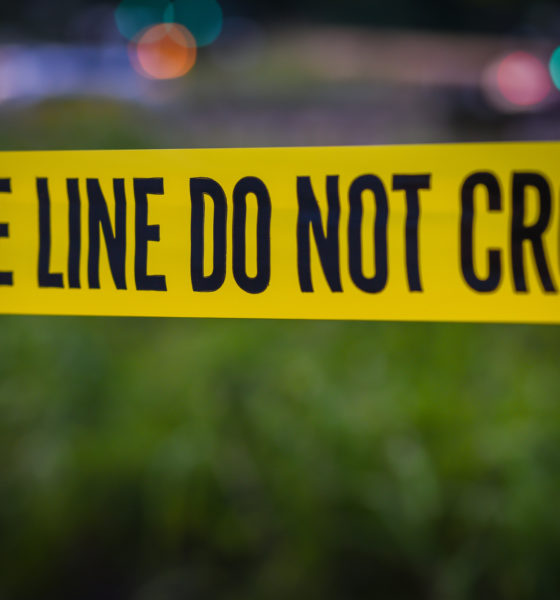 The coroner of Clarendon County, South Carolina has issued a brief statement announcing the cause of death in the tragic case of 21-year-old University of South Carolina student Samantha Lee Josephson.

No further elaboration was provided, and based on what we have heard from multiple sources familiar with this particular crime scene – as well as a brief description of Josephson’s wounds contained in the arrest warrants for her alleged murderer – that is probably for the best.

Here is the coroner’s statement …


SLED spokeswoman Kathryn Richardson – who released the statement to the media on Monday afternoon – told us her agency could not provide us with any further information “at this time.”

City of Columbia, South Carolina police officers have arrested a 24-year-old black male named Nathaniel David Rowland in connection with the slaying of Josephson, which took place in the early morning hours of Friday, March 29.

Josephson, a native of Robbinsville, New Jersey, was reported missing by her friends after disappearing shortly around 2:00 a.m. EDT on Friday. Surveillance video captured her standing outside of a bar in the Five Points region of downtown Columbia, S.C., waiting on an Uber driver to pick her up.

According to city of Columbia, S.C. police chief Skip Holbrook, Josephson entered a black Chevrolet Impala allegedly driven by Rowland shortly after 2:00 a.m. EDT thinking it was the Uber ride she had summoned.

Her body was found on Friday afternoon by hunters in rural Clarendon County – located in the Pee Dee region of the state roughly fifty miles southwest of Florence, S.C., about an hour’s drive from downtown Columbia.

According to Holbrook, the area where Josephson’s body was found – forty feet off of Black Bottom Road near the town of New Zion, S.C. – was “known to the defendant” and was an area where the defendant “recently resided.”

Rowland – who is originally from Brooklyn, New York – has been charged with murder and kidnapping in the case. He is currently being held without bond at the Alvin Glenn detention center in Richland County, S.C.