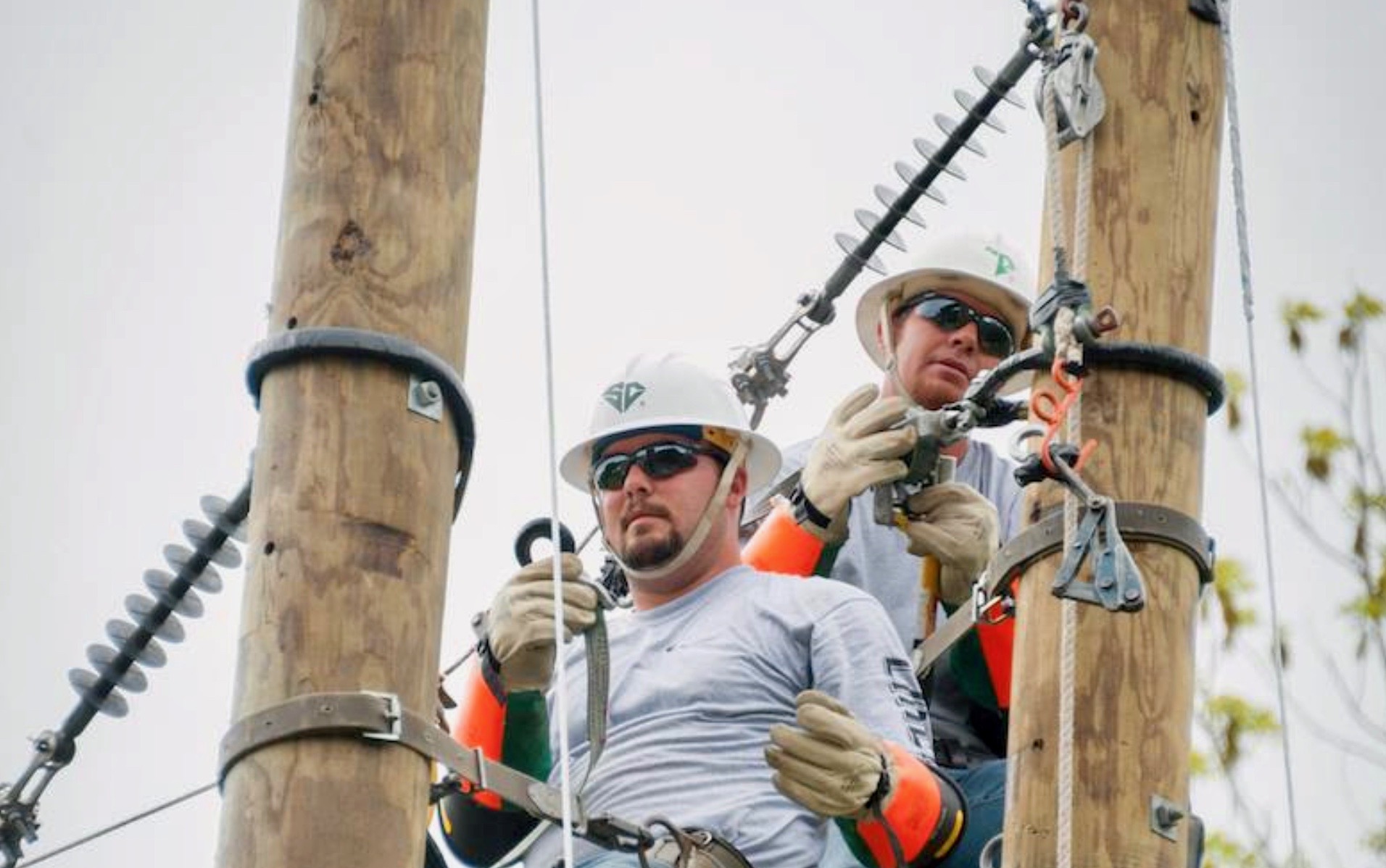 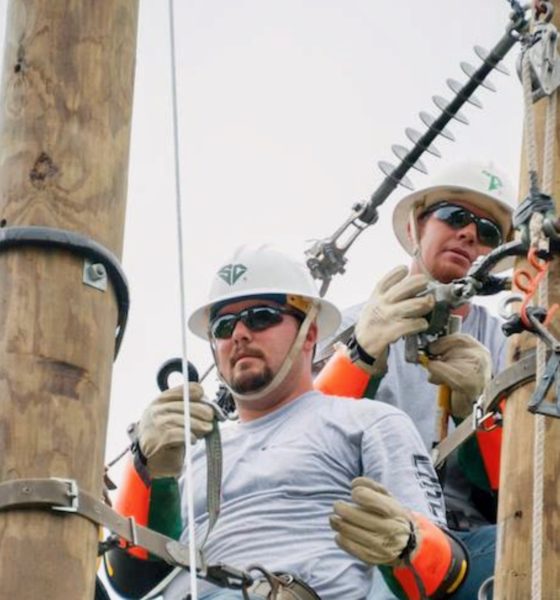 This media outlet is a hybrid news-opinion vehicle. We break news, but we also seek to shape it – sharing our thoughts regarding the events, issues and individuals we cover at the local, state, national and international levels.

Since July 31, 2017, a big chunk of our state-level coverage has been focused on the ongoing fallout from #NukeGate – South Carolina’s catastrophically failed intervention in the nuclear power business.

Our thoughts on this massive, multi-billion debacle – which resulted in the botched construction and eventual abandonment of a pair of next-generation nuclear reactors in Jenkinsville, S.C. – are fairly simple. First, we believe it is abundantly clear government should have never gotten into the power generation business. Whether via taxpayer guaranteed debt (i.e. the kind issued by state-owned power provider Santee Cooper) or socialized investment risk (i.e. the sort awarded by state lawmakers to crony capitalist SCANA), this investment has been a disaster.

We also believe the state should get out of the power generation business sooner rather than later – and refrain from entering into similar crony capitalist misadventures in the future.

Beyond our news-gathering and commentary roles, though, we also provide a third function … hosting a marketplace of ideas.

At the end of every article (including this one) we invite our readers to “sound off” as part of a broader open microphone policy that encourages them to share their views with the community.

And whether we agree with these perspectives or not, we publish them.

Why? Because if our ideas are as good as we think they are, then they should be able to survive a little (or a lot of) competition. After all, that’s how good ideas get better.

The latest example? An untitled, anonymous three-page memo we received in our our P.O. Box challenging our reporting on Santee Cooper …


This document raises some interesting points …

Clearly written by a source at Santee Cooper with extensive knowledge of the utility’s finances and operations, the memo first addresses a wide range of issues including debt, credit worthiness, projected consumer rates, reliability and safety.

The tone of the document at this point is measured, mathematical … methodical.

The second part of the memo, which appears to be an addendum – takes aim at the corrupt network of regional electric cooperatives who purchase power from Santee Cooper, describing them collectively as “a middle man and a markup.”

Its tone is much more aggressive … and accusatory.

Do the accusations hit the mark, though? Obviously we would agree with the author(s) on the “markup” issue – having previously exposed how the cooperatives’ role as “middle man” results in excessively high utility rates falling on the heads of mostly rural, low-income South Carolinians (i.e. those who can least afford to pay them).

The memo’ author(s) also specifically targeted Mike Couick, the leader of the cooperatives, as being part of the problem related to ongoing negotiations to sell Santee Cooper. This is another area where we find ourselves to be in agreement.

A staunch ally of Republican governor Henry McMaster (and former top staffer to ex-Senate president Glenn McConnell), Couick was instrumental in siphoning federal “stimulus” money to the coops years ago – and has been one of the dominant forces in the Santee Cooper negotiations over the last year-and-a-half.

“Does Michael Couick need to make a half-million dollars a year and employ a half-dozen lobbyists?” the author(s) rhetorically asked.

Wait … half a million dollars?

We have yet to see a public listing of Couick’s salary, but according to the S.C. State Ethics Commission (SCSEC) his organization – the Electric Cooperatives of South Carolina – currently employs five contract lobbyists. In 2018, it reported paying its lobbying team nearly a quarter of a million dollars.

There is obviously a lot more information included in this memo – one of several anonymous documents we have been provided recently related to the #NukeGate fallout (and specifically the ongoing Santee Cooper negotiations).

In fact, its author(s) specifically challenged our founding editor Will Folks – urging him to “write armed with facts, not ideology.”

That is always our objective …

While we will continue to dig into the contents of this document (and other information we receive related to this issue), we have yet to see anything that would compel us to abandon our two underlying beliefs – 1) that government has no business being in the power generation business and 2) that it should get out of that business as soon as possible.