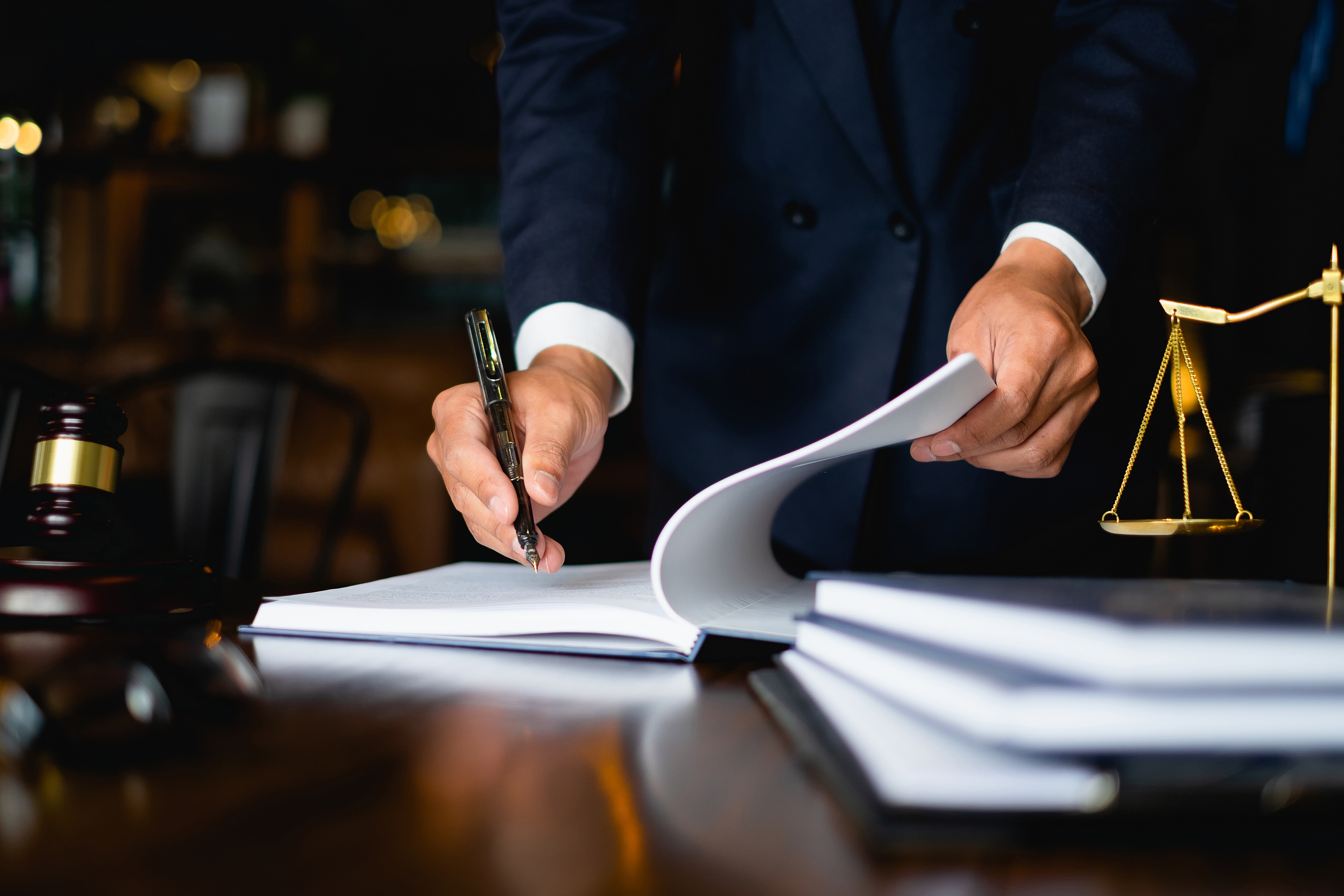 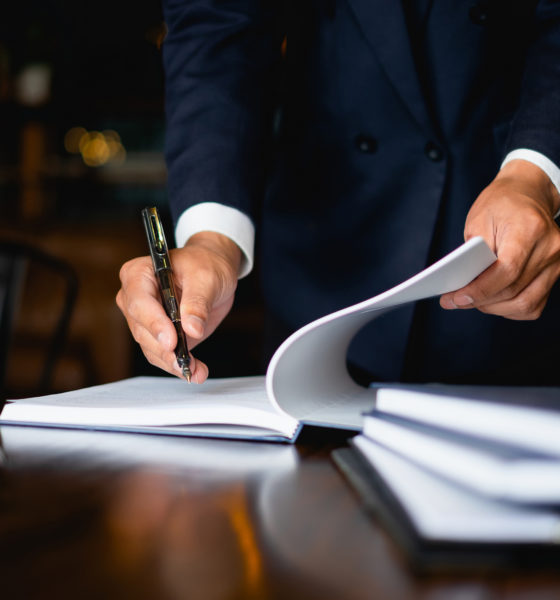 News of the indictments – 258 of which were handed down in a span of only 270 minutes – was first reported by this news outlet on March 15. Last week, we published a follow-up report in which several prosecutors spoke with us in a not-for-attribution context about the process.

They told us in many instances a single case with a relatively straightforward set of alleged facts will involve multiple defendants facing multiple charges (and sadly, multiple victims). Many of these cases involve drugs and/ or weapons charges in which a single alleged action often produces a smorgasbord of indictments.

On Monday, Addy sided with prosecutors – issuing a bench ruling denying a motion to quash the indictments on the grounds that they violated defendants’ Fifth Amendment rights.

Monday’s hearing in Lexington, S.C. pitted public defender Jason Turnblad against eleventh circuit solicitor Rick Hubbard. According to our sources, the atmosphere in the courtroom was exceedingly contentious – including allegations from the solicitor in open court as to who allegedly leaked the motion to quash the indictments to our news outlet.

Naturally, we do not discuss our sources … period.

We will, however, continue to discuss this issue.

Last August, a whopping 904 indictments were handed down in a single day by a grand jury in the S.C. sixteenth circuit. In that case, S.C. circuit court judge Daniel Hall concluded the sheer number of indictments constituted “an unnecessary and unreasonable burden” on grand jurors – while at the same time eroding “public confidence in our system of justice.”

Having said that, our coverage will continue to incorporate the perspectives of all who wish to weigh in on the issue.