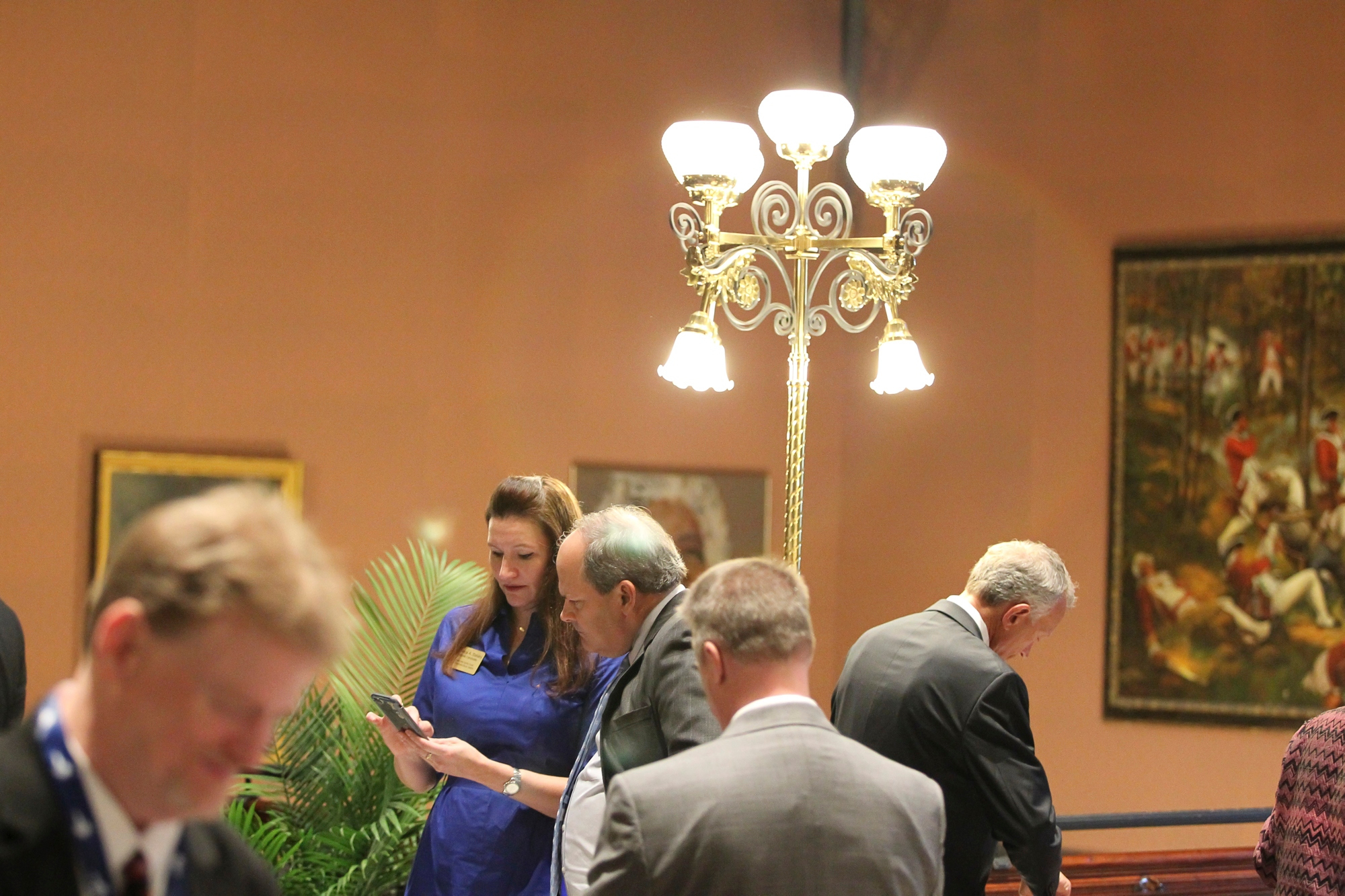 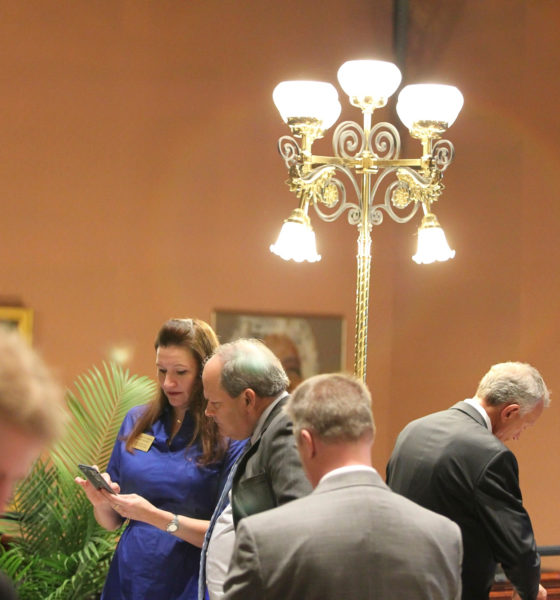 Lawmaker wheeled out of S.C. House for second time in as many months …

For the second time in as many months (and the third time in two years), South Carolina state representative Jimmy Bales collapsed on the floor of the S.C. House of Representatives in Columbia, S.C. on Thursday.

As was the case last month, the chamber stood at ease and suspended its live internet feed as emergency responders arrived on the scene to treat Bales. During his last collapse on February 20, lawmakers credited state representative Robert Ridgeway of Manning, S.C., an obstetrician, with saving Bales’ life.

According to our sources, Bales was “awake and sitting up” as emergency responders wheeled him out of the chamber. Early reports indicate that Bales was “dehydrated,” which was said to have been the culprit the last time he collapsed.

A native of Eastover, S.C., Bales has represented S.C. House District 80 (map) since 1999.  Prior to that he was a member – and two-time chairman – of Richland County council.

Once again, we would encourage our readers to keep Bales and his friends/ family in their thoughts and prayers.

Also, let’s be honest: It is probably time for Bales to consider stepping down so that he can focus on his health.