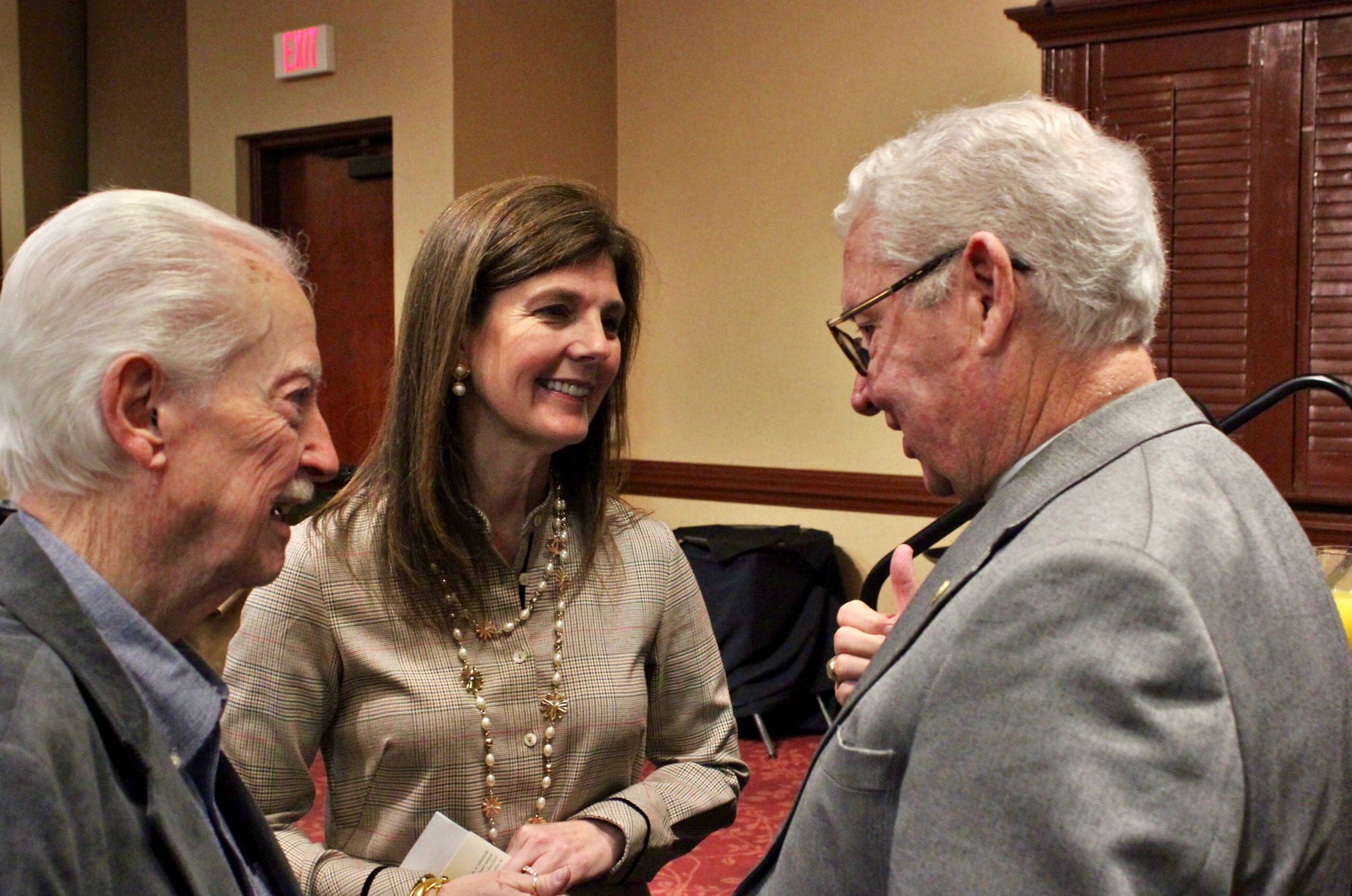 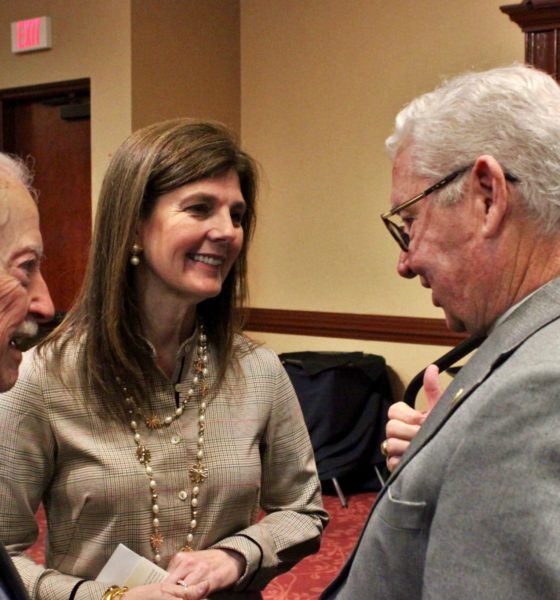 South Carolina lieutenant governor Pamela Evette is continuing to position herself as the heir apparent to governor Henry McMaster – sooner rather than later. Specifically, Evette is reportedly making several corporate and family moves aimed at a 2022 gubernatorial campaign.

Meanwhile, concerns about McMaster’s health are reemerging – although to the 71-year-old governor’s credit he certainly rallied when it mattered during the 2018 campaign.

First though, Evette: According to our sources, the 51-year-old businesswoman and her husband are in the process of selling their company – Quality Business Solutions – and moving their family to the capital city of Columbia, S.C.

The family will retain some sort of ownership stake in the venture, but the move will allow Evette to focus exclusively on her political future – which increasingly appears as though it will include a run for governor in three years (not the seven years many anticipated when McMaster announced the commencement of his “ten-year reign” back in 2017).

“She is definitely looking to run for governor,” a source close to Evette told us.

Our readers have known that for some time … and so have McMaster’s loyalists. The difference now? It appears as though this time McMaster and his allies are not checking the ambitions of their No. 2.

This news outlet wrote a month ago on Evette’s latest moves, including a “grassroots blitzkrieg” that has only intensified over the last few weeks.

The Ohio native is everywhere – appearing across the state in holiday parades, at festivals, before businesses and in front of party organizations, advocacy groups, school groups, etc.

Evette is clearly building a network for a statewide race, one independent of her connections with McMaster – who plucked her from obscurity in November 2017 to serve as his running mate and a key financier of his reelection bid.

Even if Evette is able to wrestle the 2022 nod from McMaster, that doesn’t mean she has a clear path to the GOP gubernatorial nomination. Far from it, in fact. The same forces that nearly defeated McMaster last spring are likely to be back for another go in three years – and unlikely to be concerned with which establishment Republican survives the internal intrigue.

Oh, and this time McMaster’s rivals appear to be on the same page.

Two of the most potent of these forces – Lowcountry attorney Catherine Templeton and Upstate businessman John Warren – wound up canceling each other out in the Republican primary election, although McMaster still required an eleventh hour assist from U.S. president Donald Trump to edge past Warren in the GOP runoff election last June.

Also, McMaster’s victory over Democrat James Smith last November was nowhere near as compelling as it could have been.

This time, sources tell us Warren and Templeton will at the very least be keeping each other abreast of their intentions.

Bottom line? Whether McMaster runs again or not (which appears less likely by the day), we are looking at a wide open race in 2022 …