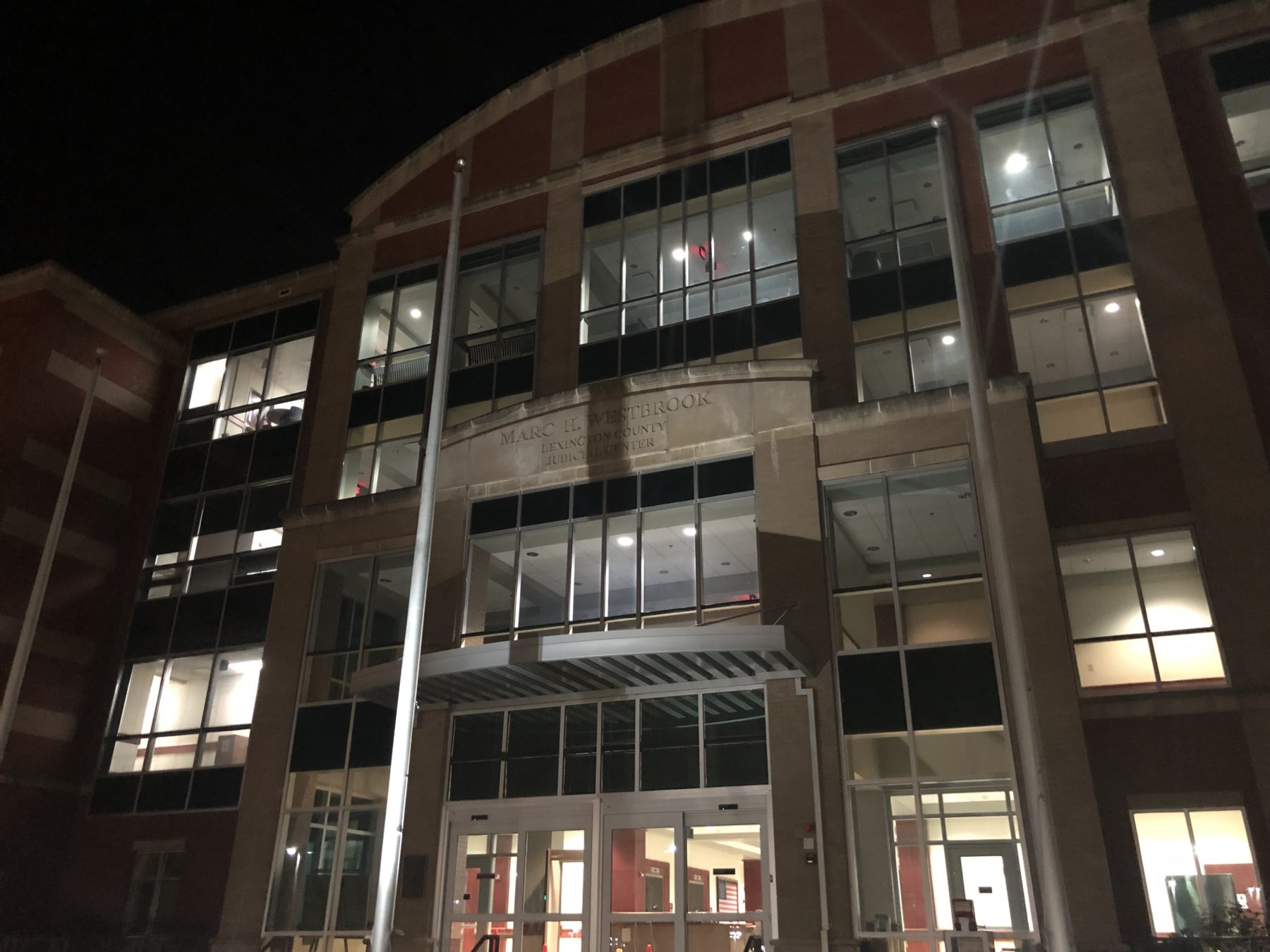 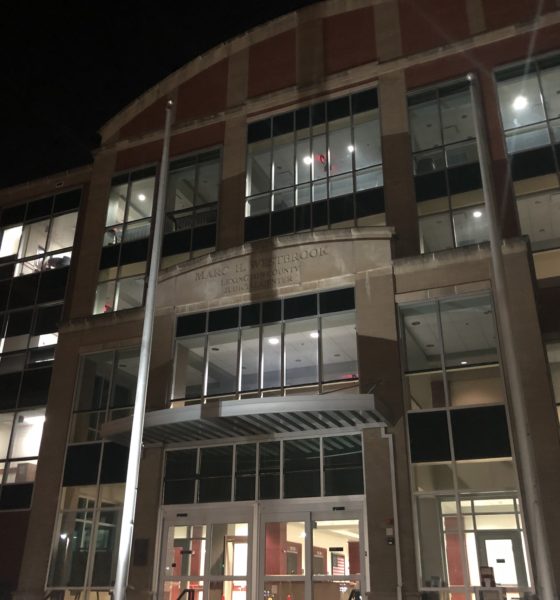 A motion has been filed in Lexington County, South Carolina to quash more than 258 indictments returned by a grand jury that deliberated for only 270 minutes on the charges earlier this week. The motion – filed on Wednesday by Lexington County public defender Jason Turnblad – is likely to kick off the second major scandal regarding hastily issued charges in the Palmetto State within the last seven months.

Additionally, questions are being raised as to whether prosecutors in the S.C. eleventh judicial circuit – led by solicitor Rick Hubbard – failed to present a witness referenced in one of the indictments.

Sound familiar? This issue arose last August in the S.C. sixteenth judicial circuit when – according to reporter Andrew Dys of The (Rock Hill, S.C.) Herald – a grand jury in York County returned 904 indictments in a single day (or one indictment for every 39 seconds it was empaneled).

Those indictments were quashed shortly thereafter by S.C. circuit court judge Daniel Hall, who ruled that the presentation of so many indictments in such a short period of time placed “an unnecessary and unreasonable burden” on grand jurors – while eroding “public confidence in our system of justice.”

He was absolutely correct, too.

Here is the motion to quash in the Lexington case …


As noted above, this motion is not only interesting as it relates to the broader argument regarding the grand jury process – but there is an interesting narrative related to one of the specific defendants.

According to the motion, evidence against one of the individuals indicted earlier this week – William Justin Garner – was supposed to be provided in the form of testimony from a Lexington County sheriff’s department investigator.

“However, upon information and belief, (the investigator) was not at the Lexington County Courthouse … and may not have even been in the State of South Carolina,” the motion to quash alleged.

In commenting on the York County indictment saga last summer, we referred to the haste with which the grand jury considered those charges “a problem” – and at the very least “bad optics.”

Obviously, the job of a grand jury is not to determine the guilt or innocence of an individual accused of a particular crime.  It is simply to determine whether there is sufficient evidence for a case against a defendant to proceed.

And often times that is a pretty quick call …

Still, the right of any defendant accused of a crime to first have a grand jury review the charges contemplated against them is a central component of fifth amendment jurisprudence.

We do not believe that happened here …

“The court should declare unconstitutional the process followed by the Lexington County Grand Jury (and) quash the indictments,” the motion concluded.