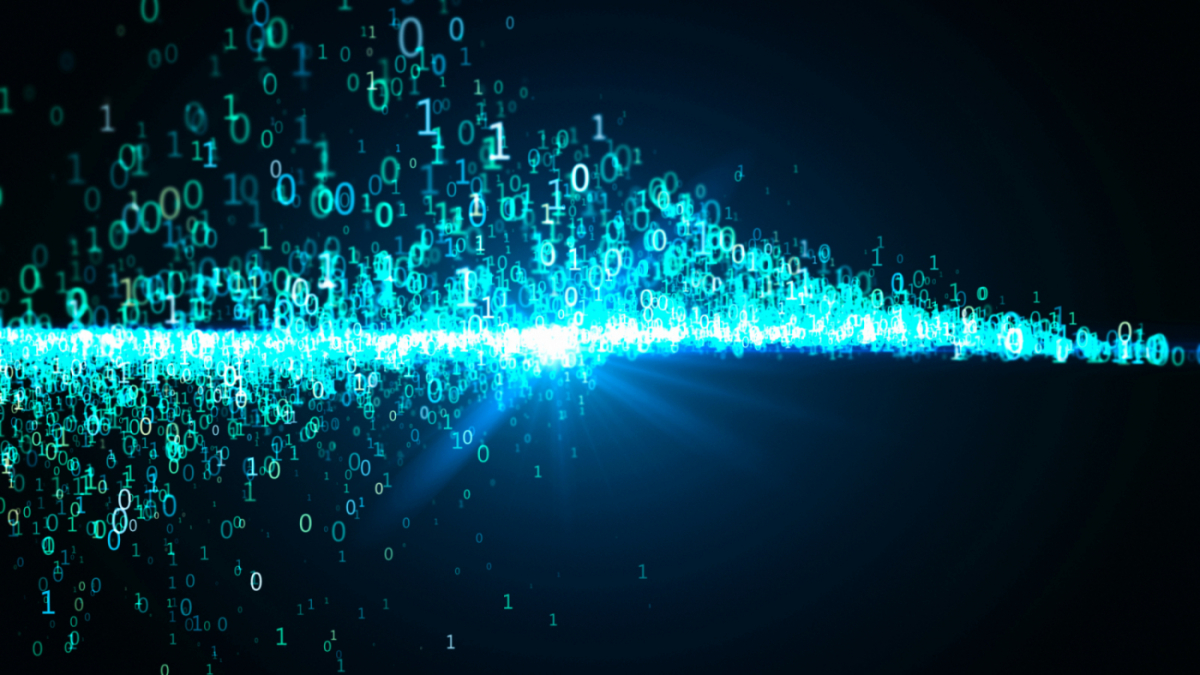 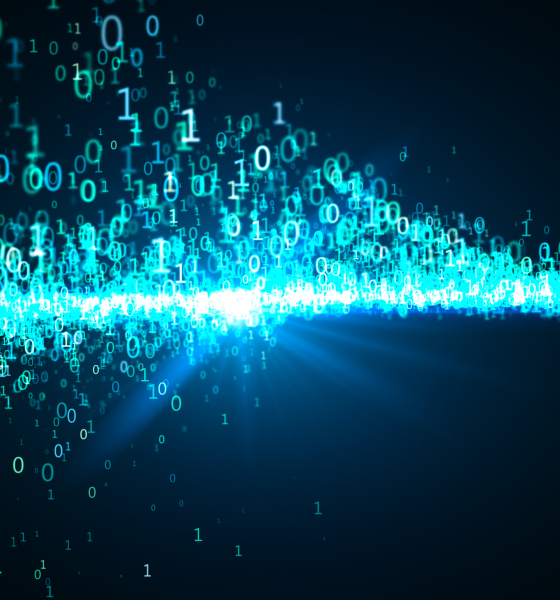 And check back throughout the day for updates … 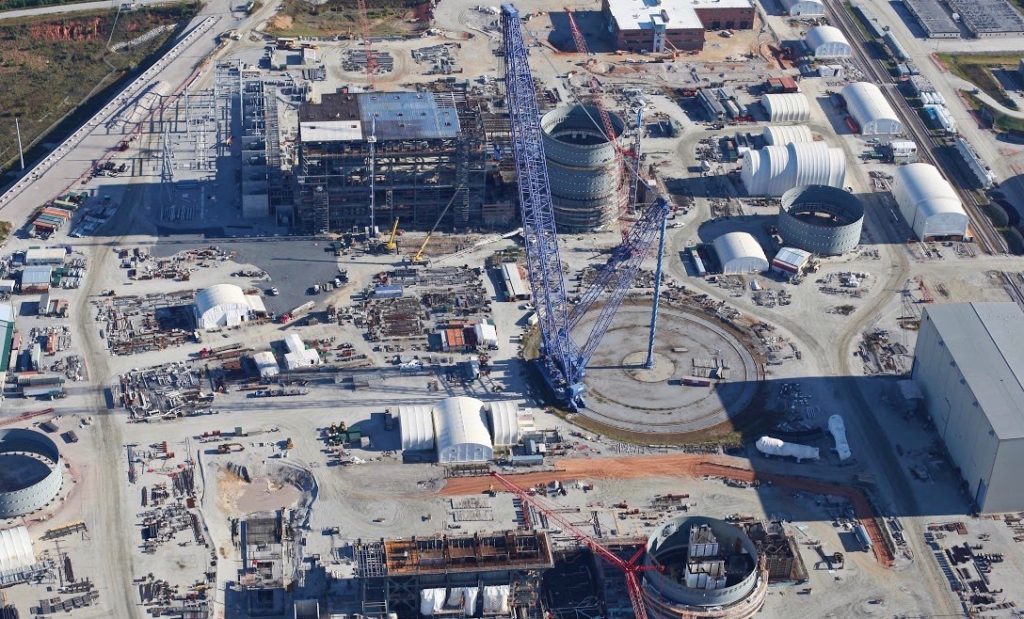 With the fiasco swirling concerning the V.C. Summer situation, don’t you think many of the executives of SCANA, SCE&G, and Santee Cooper should be prosecuted for their neglect of duties and misleading the legislature and public?  In addition, what can be done to stop the millions set up for these executive parachute bailouts?

I support you in your upcoming election but need some answers on these questions.

Hey Pennell … Thanks for your support! I wasn’t aware I was on the ballot, but hey … I’ll take the well wishes anyway.  As to your first question, prosecutions related to #NukeGate all but assured.  Regarding your second question, SCANA shareholders did vote against the $110 million executive compensation fund – although it remains to be seen how that situation will play out. 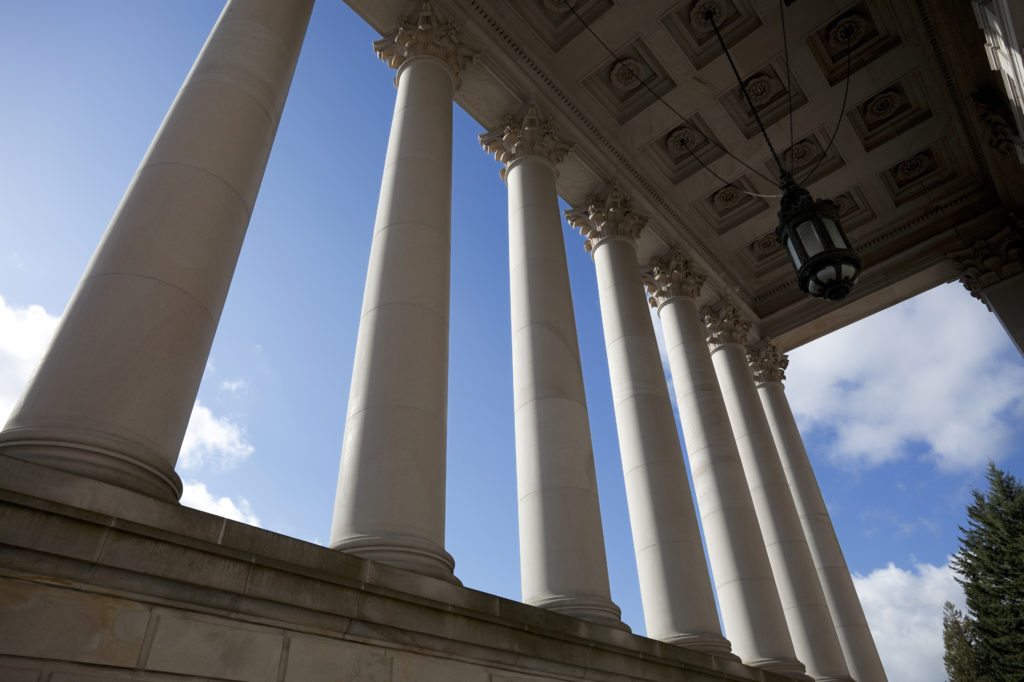 There’s a report out of York County, S.C. this week that’s bound to get the attention of some “social justice warriors” across the country …

According to Andrew Dys of The (Rock Hill, S.C.) Herald, defense attorneys in York County are up in arms after a grand jury returned 904 indictments in a single day – or one indictment for every 39 seconds it was empaneled.

Not a single indictment presented by prosecutors was rejected …

“The grand jury is not supposed to ‘rubber stamp’ cases,” the attorneys argued. “Those indicted have a constitutional right to have their cases fairly considered.”

To be clear: The job of a grand jury is not to determine the guilt or innocence of an individual accused of a particular crime.  Its job is simply to determine whether there is sufficient evidence for a case against a defendant to proceed.  And prosecutors – especially seasoned professionals like S.C. sixteenth circuit solicitor Kevin Brackett – are highly unlikely to present suspect charges to a grand jury.

Still, these are bad optics … 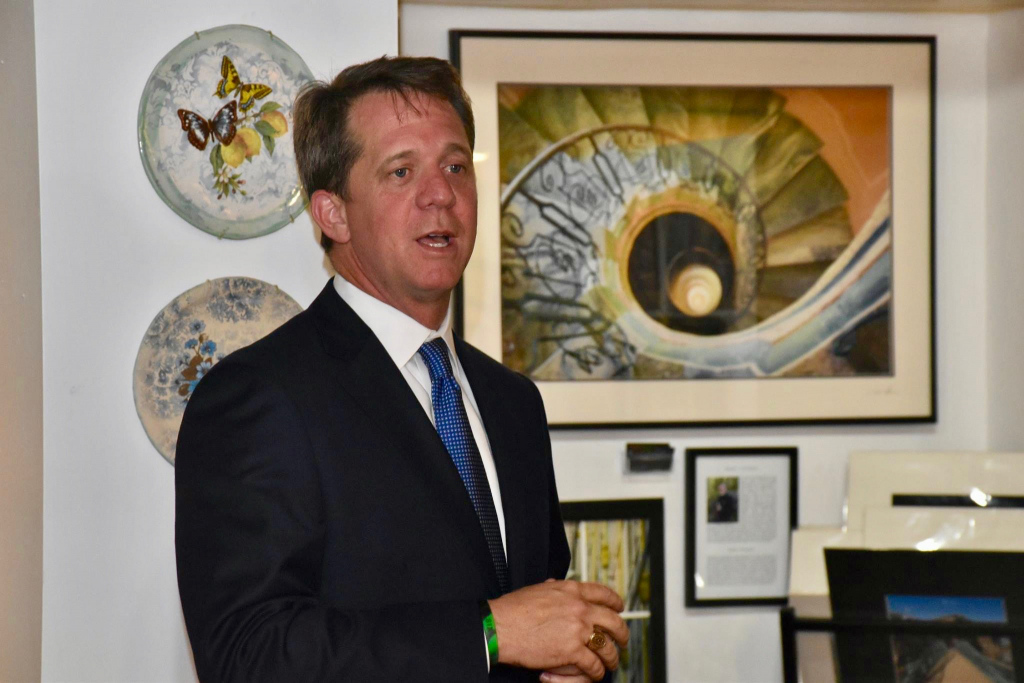 Smith will travel to the parking lot of the Winnsboro, South Carolina Walmart to lament recent job losses in the area – many of which he attributes to Trump’s tariffs.

“Winnsboro and Fairfield County have had far more than their share of horrible news lately,” Smith said.  “Just over a year ago, the community lost its last textile mill.  Right after that, SCE&G and Santee Cooper announced they would quit building two planned nuclear plants in the county, at the cost of thousands of good South Carolina jobs.  Now this – a high-tech employer providing 126 good jobs is closing because of the new tariffs.”

“How much can one community take?” Smith continued. “These were jobs everyone in Winnsboro had a right to be proud of.  The company’s website said the following of the plant and local workers: ‘We’re building pride. An economic comeback. A healthier environment. And a stronger country. With televisions… built by American workers who can go toe-to-toe with any in the world.’”

Not so much anymore …

Is this ground of solid choosing, though?

We would argue it is not …

In a report published yesterday, we pushed back against the mainstream media/ Democratic narrative on this issue – at least as it relates to Element Electronics, the “high-tech employer” shedding the 126 jobs in Fairfield County.  Our report revealed how this crony capitalist firm – which received millions in taxpayer-funded incentives – never lived up to the promises it made upon locating here in 2013.  We also reminded readers of how it was used as a political pawn in the 2014 gubernatorial election. And how its CEO has quite the checkered past.

Bottom line?  Smith is absolutely correct to try and exploit the tariff issue … as well as the Palmetto State’s deteriorating economic situation.  But this may not have been the best place to make his first big stand. 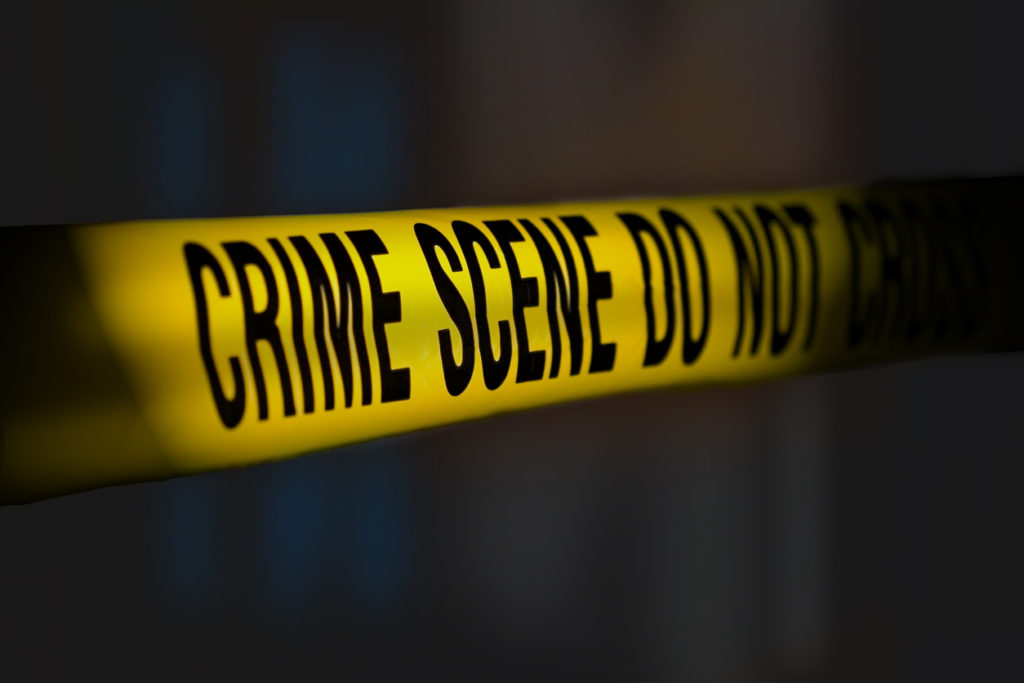 Deputies in Charleston County, South Carolina are seeking assistance as they investigate a stray bullet that left one person wounded during a shooting at 877 West Carolina Avenue Monday afternoon.  A 45-year-old female victim was transferred to Trident Hospital in stable condition after sustaining a gunshot wound from a stray bullet.

“Investigators determined that the victim was inside her residence when she was struck by a bullet from outside,” a news release from the Charleston County sheriff’s office noted. “Detectives spoke with multiple witnesses; however were unable to get suspect information. Several shell casings were located outside indicating that the shooting occurred outside of the residence. Detectives are still following leads and this remains and active investigation. Anyone with information should call the Charleston County sheriff’s office detective division at 843-554-2473 or Crime Stoppers at 843-554-1111.”